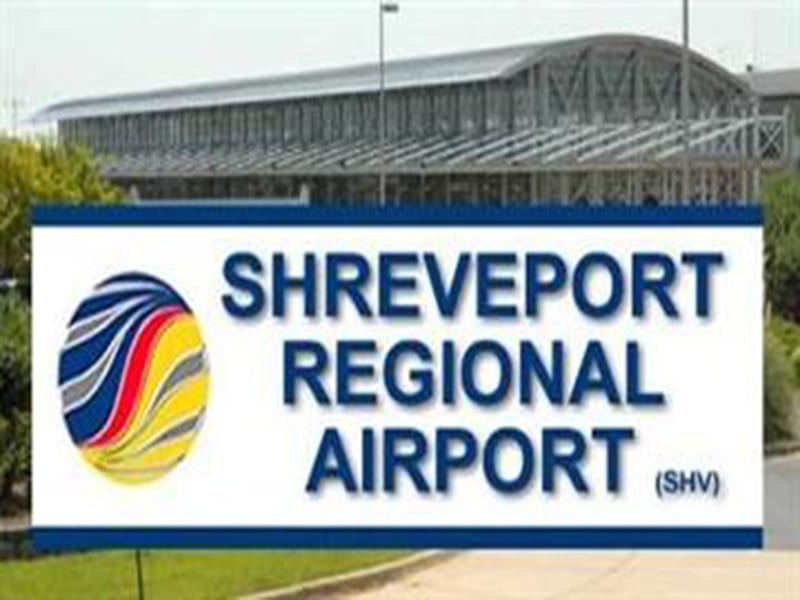 Memorial Day marks the start of the summer travel season and this past weekend Shreveport Regional Airport saw thousands of passengers traveling through the airport. While the number of people flying out the of the airport during the holiday weekend was down 18% compared to 2019, the TSA screened 4,860 people between Thursday, May 27, and Monday, May 31, this year. The TSA only screened 1,285 people during the five days of Memorial Day weekend in 2020.

“We are thrilled to see that Ark-La-Tex residents are again flying from Shreveport to destinations all over the country. As airlines continue to add flights and larger planes to our market, we encourage residents to continue to fly from Shreveport,” said Stacy Kuba, deputy director of airports for the Shreveport Airport Authority.

American Airlines has ramped up their number of flights this summer to nine daily departures to Charlotte and Dallas. Delta Air Lines is offering four daily departures to Atlanta in June. In July, Delta upgrades to five daily flights, all with first class seating. United Airlines offers three daily nonstop flights to Houston in June and upgrades to four daily Houston flights in July. United hopes to resume their nonstop Denver flights this fall.