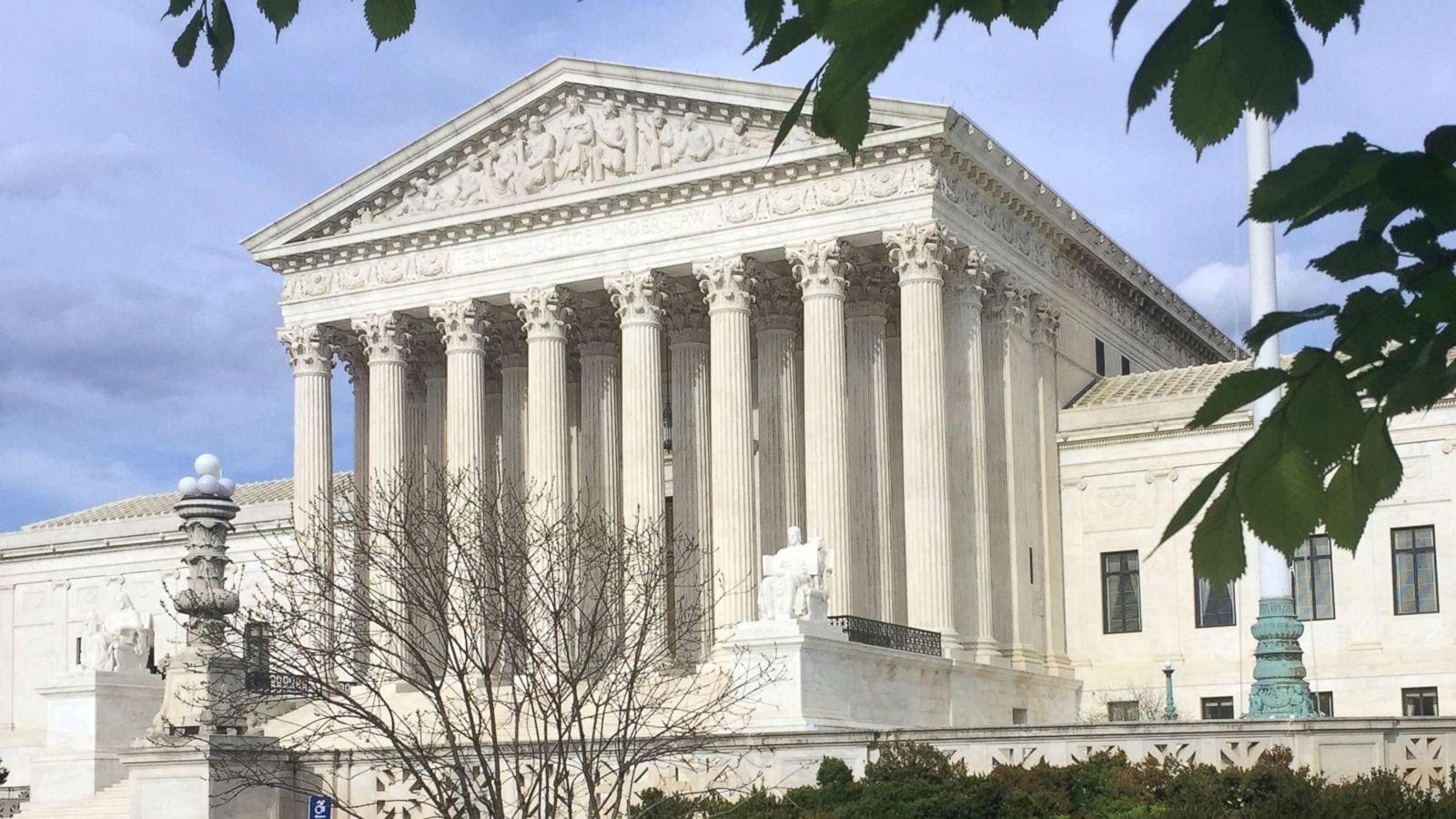 WASHINGTON — The Supreme Court ruled Monday that a lawyer for a criminal defendant cannot override his client’s wish to maintain his innocence at trial, even if the lawyer’s aim is to avoid a death sentence.

The justices voted 6-3 in favor of Louisiana death row inmate Robert McCoy, according to the Associated Press. Justice Ruth Bader Ginsburg, writing for the court, said McCoy must be given a new trial.

“Even when a criminal defendant is assisted by counsel, some decisions are reserved for the client,” Ginsburg said in a summary of her opinion. That includes the decision about whether to assert innocence, she said.

McCoy was found guilty of first degree murder in August 2011 for the murders of his estranged wife’s mother, stepfather and teenage son. Police believe McCoy was waiting outside a Bossier City apartment in 2008 when one of the victims stepped outside to smoke a cigarette. McCoy barged in looking for his wife.

Police arrived and found the three people shot in the head, each in different locations throughout the apartment. The victims were identified as Christine Colston, 55,  Willie Ray Young, 50, and Gregory Lee Colston, 17.

McCoy led authorities on a multi-state manhunt. Investigators said McCoy fled Bossier City the night of the shooting. He hitched rides on 18-wheelers that took him to Texas, Arkansas, Washington and Idaho, where he was eventually captured three days later.

Among the evidence was a gun found in the vehicle in which McCoy was riding at the time of his arrest. It was linked to cartridge casings found at the scene of the Bossier City killings.

McCoy testified in his own defense, insisting that he was 240 miles away in Houston at the time of the murders and had witnesses who could offer an alibi. Instead, he suggested that a drug trafficking ring led by law enforcement officers had framed him for the killings.

Larry English, his trial lawyer, argued consistently that McCoy was in a fragile emotional state and that he lacked the intent to kill that is necessary for a jury to impose the death penalty. English said his strategy was to seek a sentence of life in prison instead of death, but jurors sentenced McCoy to death anyway.

McCoy appealed unsuccessfully to the Louisiana Supreme Court, arguing that his attorney betrayed him and that the lower court wrongly denied his request to replace English with a new attorney, or alternatively allow him to represent himself. The court had ruled that the request — filed two days before trial was slated to begin — was untimely.

The Louisiana Supreme Court affirmed McCoy’s convictions and sentences in 2016, endorsing the trial court ruling that “counsel could decide to concede guilt over his client’s objection where conceding guilt was a reasonable strategy in the face of overwhelming evidence.”

McCoy’s new lawyer, Richard Bourke, director of the Louisiana Capital Assistance Center, said the Supreme Court’s ruling “restores in Louisiana the constitutional right of every individual to present their defense to a jury.

“While rare in the rest of the country, what happened to Mr. McCoy was a part of Louisiana’s broken criminal justice system that fails to respect individual human dignity,” Bourke said. “Mr. McCoy’s was one of ten death sentences imposed in Louisiana since 2000 that have been tainted with the same flaw.”