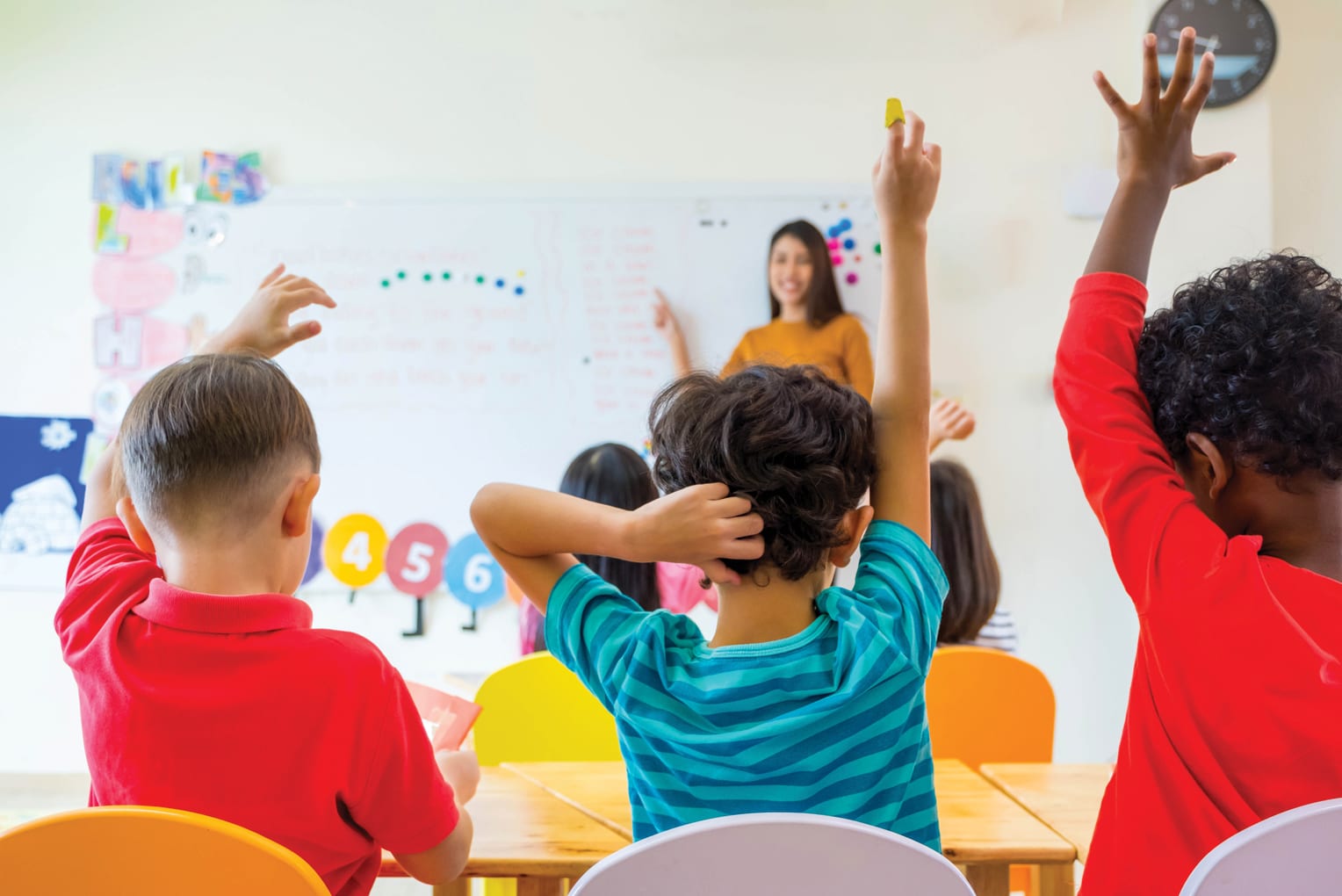 Two-thirds of Louisiana residents report that they have a good deal of confidence or a very great deal of confidence in the state’s public school teachers, although three quarters of people surveyed believe teachers earn less than they actually earn.

“These results show very strong, nearly unanimous, support for public school teachers and an appetite for pay increases—an issue that will likely be raised during the legislative session that just kicked off yesterday; however, there is more partisan division on whether the state should raise taxes to fund a pay increase for public school teachers.” Michael Henderson, director of the Public Policy Research Lab, said.

The Louisiana Survey is aimed at revealing how people from all areas of the state view Louisiana government and its policies. The survey, conducted by PPRL interviewers between Feb. 15 and March 7, polled 917 Louisianans age 18 or older from across the state. The total sample has a margin of error of +/- 4.6 percentage points.

Additional findings from the third of six reports shows these key findings on teacher pay:

Key results from Louisiana Survey on raising the minimum wage include:

The Louisiana Survey has been conducted annually for the last 18 years, establishing rich longitudinal measures of public opinion in Louisiana. The survey is a project of the Reilly Center for Media & Public Affairs, an integral part of the Manship School of Mass Communication. Read the full third report from the Louisiana Survey here: http://pprllsu.com/projects/.