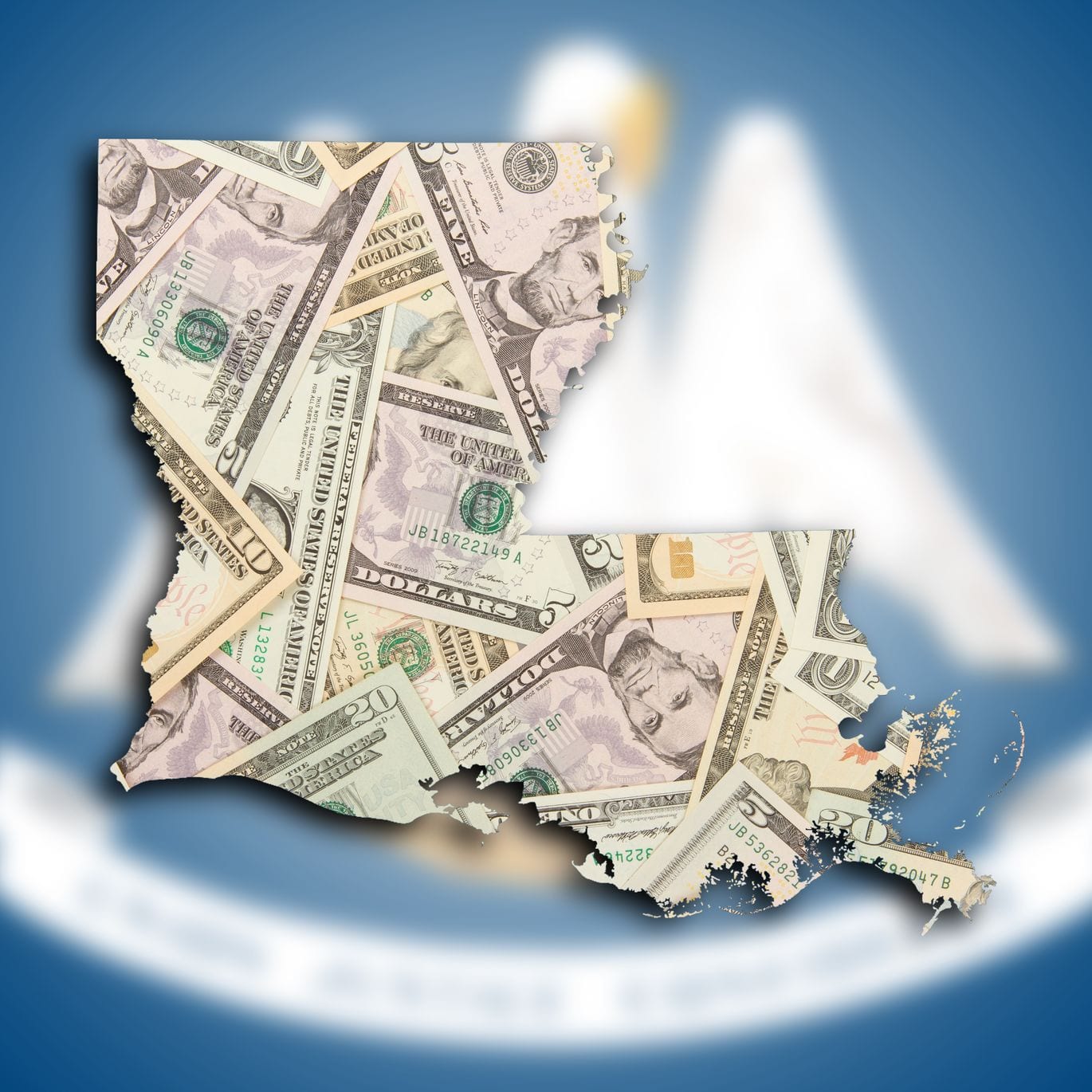 BATON ROUGE – Researchers in the Public Policy Research Lab at LSU’s Manship School of Mass Communication found many Louisianans incorrectly believe the state income tax rate has increased in recent years (even though it has not). Researchers also found Louisiana residents have misperceptions of the state’s sales and gasoline tax rates.

This data comes from the second of six reports from the Reilly Center for Media & Public Affairs’ 2019 Louisiana Survey, which reveals that half of Louisiana residents think the state’s sales tax is too high. Additionally, 65 percent of survey respondents prefer a mixed approach of increased spending and tax reductions if it looks like tax revenue will exceed the amount needed for the state to pay for its current expenditures.

The Louisiana Survey is aimed at revealing how people from all areas of the state view Louisiana government and its policies. The survey, conducted by PPRL interviewers between Feb. 15 and March 7, polled 917 Louisianans age 18 or older from across the state. The total sample has a margin of error of +/- 4.6 percentage points.

Additional findings from the second of six reports shows:

The Louisiana Survey has been conducted annually for the last 18 years (and twice in 2006), establishing rich longitudinal measures of public opinion in Louisiana. The survey is a project of the Reilly Center for Media & Public Affairs, an integral part of the Manship School of Mass Communication. Read the full second report from the Louisiana Survey here: http://pprllsu.com/projects/.