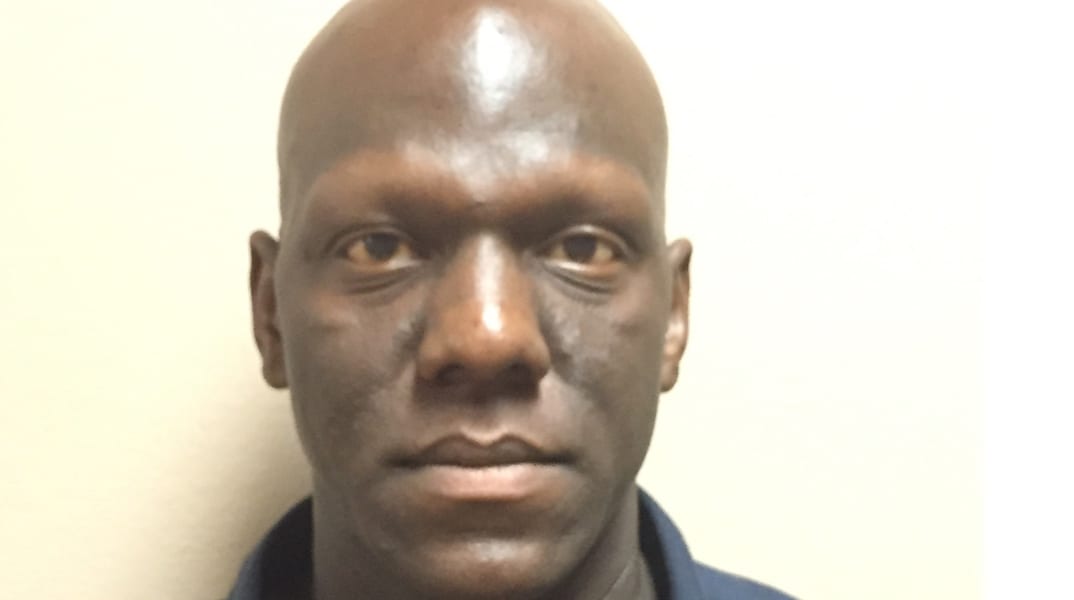 Bossier City police arrested a man on a long list of charges for firing a gun at three people at a local apartment complex Wednesday night and then firing another round after police responded to the scene.

Demming’s arrest comes after officer responded to a call at the Riverwood Apartments in the 2100 block of Riverwood Loop just after 10 p.m. Wednesday in reference to someone firing shots at three people in a parking lot. Witnesses say the gunman fired the shots from behind the complex not far from Planation Park Elementary School. Shortly after police arrived on the scene, officers heard another shot come from behind one of the apartment buildings and saw a male subject run away. Officers gave chase but were unable to catch him before he was able to flee the scene in a vehicle.

No one was injured in the shootings however one round struck a parked vehicle while another went through the window of an apartment with two occupants inside. Neither was hurt.

Over the course of their investigation detectives with the Violent Crimes Unit were able to link Demming to the shootings and obtained a warrant for his arrest. Detectives took Demming into custody at his place of employment Thursday afternoon and subsequently booked him into the Bossier City Jail. The total amount of his bond is set at $600,000.