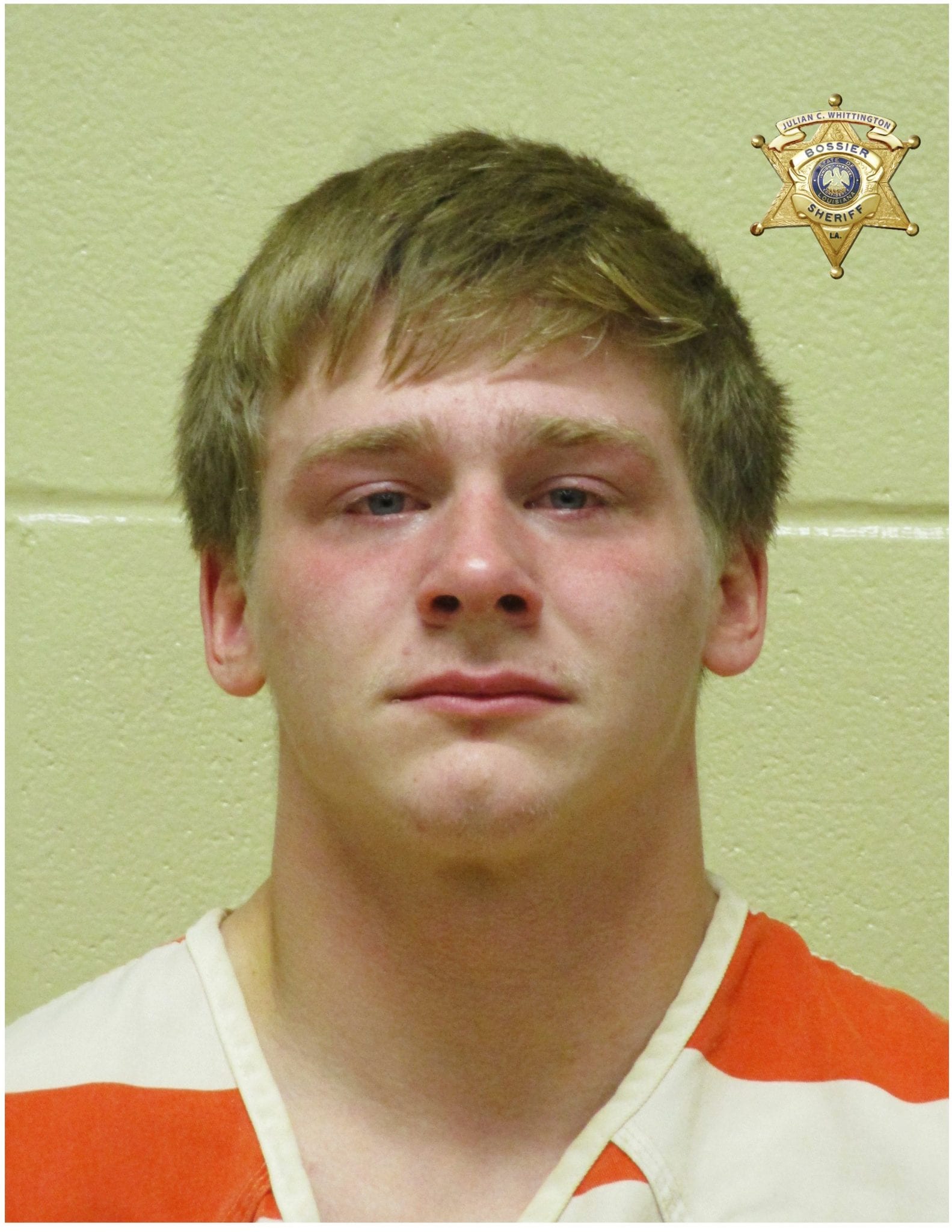 A suspect has been arrested for the shooting death of an 18-year-old male in the Dogwood South subdivision.

Taylor Jackson Kerley, 18, of the 100 block of Bodcau Loop, was arrested on warrant charges of one count of 1st Degree Murder and one count of Aggravated 2nd Degree Battery.  He was taken into custody in the Greenwood area without incident Saturday morning by the U.S. Marshals Fugitive Task Force.

Detectives determined that Kerley arrived at the residence of Johnathan Bothwell, 18, at the 100 block of Dogwood South Lane, around 3:15 a.m. Friday in a scheme detectives believe was a “drug rip,” where the supposed drug deal was actually intended to be a robbery.

During the robbery, Bothwell was shot and killed in the residence.  There were other family members in the residence, and Kerley battered one of the other adults in the house before fleeing the scene.

Bossier investigators have recovered the firearm.

Kerley was initially booked into the Caddo Correctional Center Saturday morning and then transported to Bossier Sheriff’s Office detectives’ offices to be interviewed.   He was then transported to the Bossier Maximum Security Facility for booking, where he faces a total of $875,000 bond ($750,000 on the murder charge and $125,000 on the battery charge).