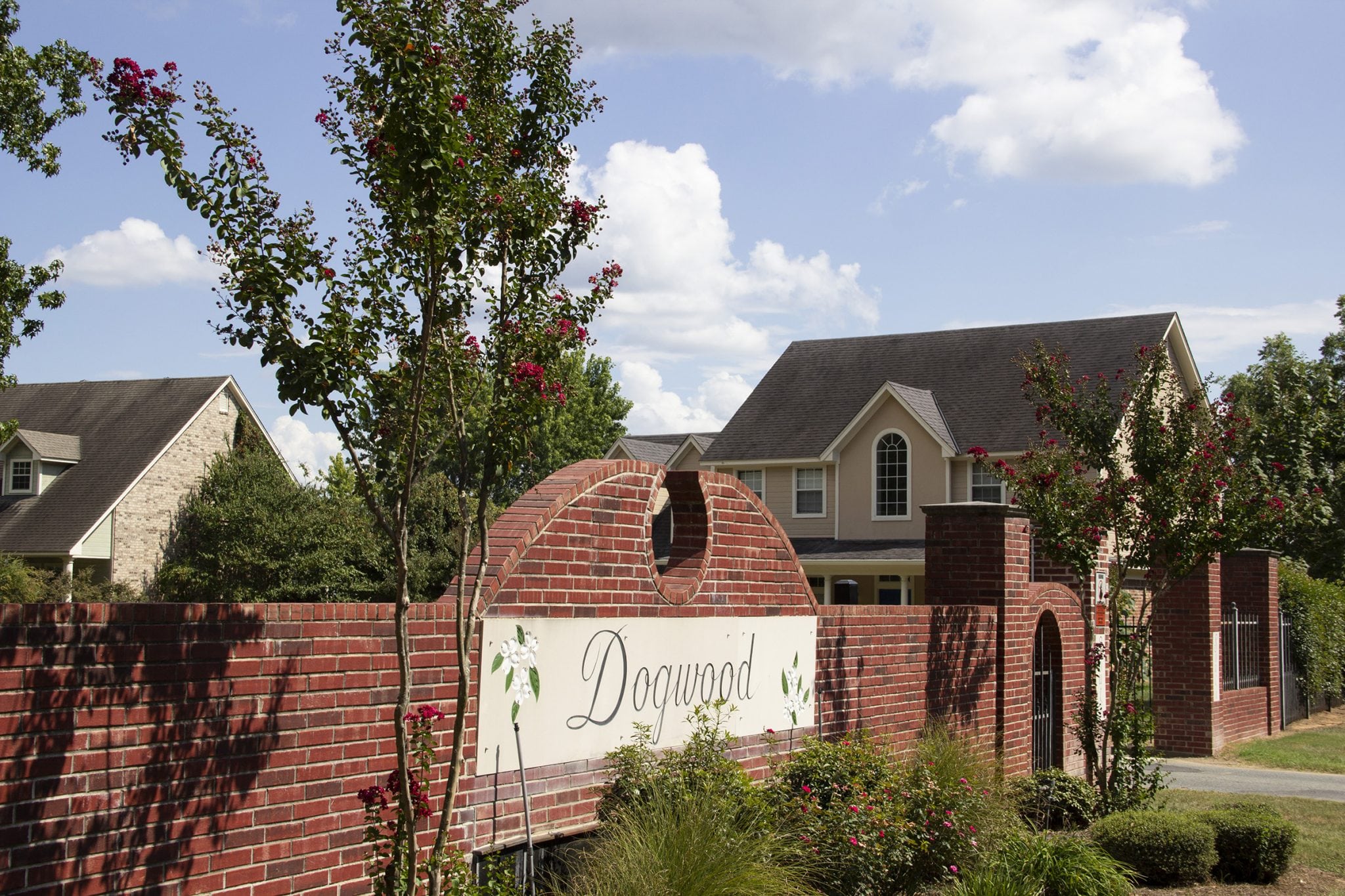 “This investment will improve reliability for residents in Dogwood Park and will allow crews to more quickly and safely work on this grid,” said Michael Corbin, SWEPCO external affairs manager, via a press release.

The news prompted several customers to contact the Press-Tribune with questions regarding the upgrades, SWEPCO service and billing.

Carey Sullivan, director of corporate communications, sat down with the BPT to answer some of these.

Q. Will the infrastructure improvements cause utility bills to rise for residents in Haughton? If so, why?

A.  The costs of these and other infrastructure improvements serving Louisiana customers are combined and included in SWEPCO’s Louisiana rates. Rates are adjusted periodically in SWEPCO’s formula rate plan under the jurisdiction of the Louisiana Public Service Commission (LPSC).

Q. Shouldn’t only Dogwood customers pay for these upgrades?

A. Maintenance and repair of the power grid is built into our base rate and is an expense shared among all customers. In Louisiana, we implement base rates with a formula determined by the Louisiana Public Service Commission (LPSC). Base rates reflect the costs of building, maintaining and operating SWEPCO’s electric system, including power plants, transmission and distribution lines and facilities to serve customers.

Rates are set by residential, commercial, commercial and other customer classes – not by location. A homeowner in Haughton pays the same rate as a homeowner in Bossier City, Shreveport, Natchitoches or other areas of Louisiana served by SWEPCO.

Q. Are the costs to repair the power grid after a storm or vehicle hitting a power pole passed to customers?

A. Yes. SWEPCO’s rates include repairs to electric facilities from damage caused by weather, vehicle accidents, animals, trees and other factors. Costs to repair the power grid after major events like a hurricane are accounted for separately and submitted to regulators for approval prior to being included in rates.

Q. A customer said they saw an increase in costs from 2017 to this year, although their usage hadn’t increased. Has there been an increase in utility rates? Is that associated with market forces or other factors that may not be immediately apparent to the consumer?

A. SWEPCO’s Louisiana rates increased effective July 31. For an average residential customer using 1,000 kilowatt-hours per month, the net increase is $3.28 per month, or about 3 percent.

Q. Are there other projects in the works in Bossier Parish you can talk about? If so, would the costs of these projects also affect customers either in temporary inconvenience or rate increases?

A. SWEPCO will replace more than 5,000 poles across its service territory this year, including many in Bossier Parish, as part of ongoing maintenance and upgrades to the electric system. We are also installing smart switches and other automation technology along the circuit that serves neighborhoods like Shady Grove, Bellaire and Sun City. Smart switches allow us to quickly isolate outages and issues so that we can minimize the number of customers impacted by an outage. The installation of smart switches will begin this fall and will be completed toward the end of the year.