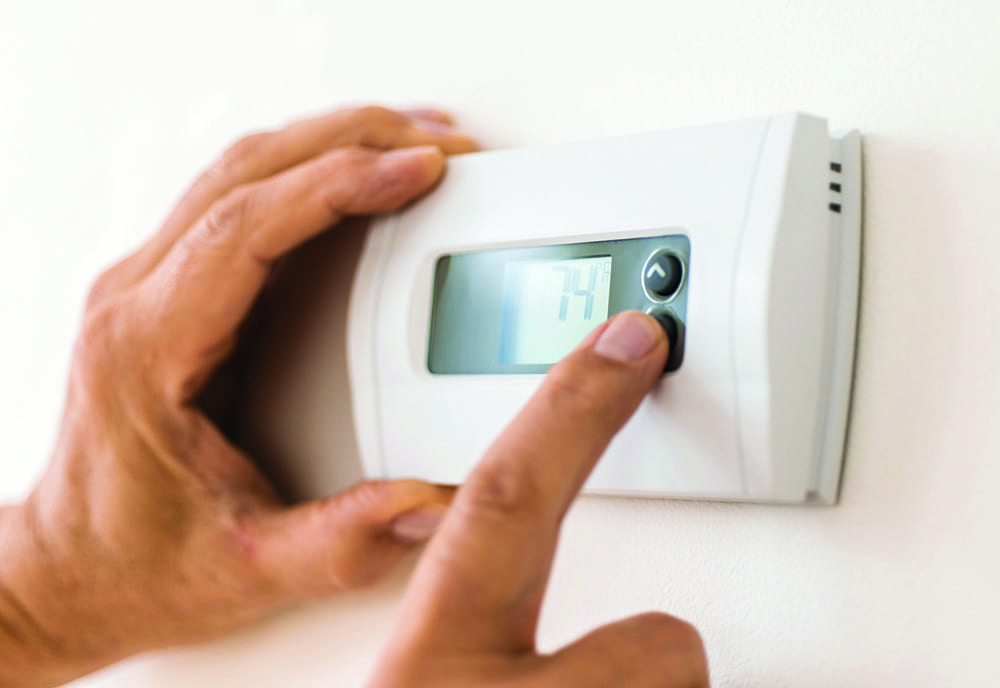 SHREVEPORT – Average SWEPCO customers will see their monthly bills decline more than $13 per month for the next three months due to lower federal taxes paid by SWEPCO, according to Public Service Commissioner Foster Campbell.

An average SWEPCO residential customer using 1,282 kilowatt-hours will receive a credit of $13.62 on their August, September, and October electric bills.

Extending the benefit, average SWEPCO bills for November 2019 through July 2020 will reflect reductions of $3.03 each month.

The overall impact is a reduction of $24.4 million for SWEPCO’s 231,000 Louisiana customers.  Exact impacts for customers will be based on their individual consumption.

“I am happy that we were able to translate these tax cuts into lower SWEPCO bills during the hot summer months, when they would have the greatest impact,” Campbell said.

Congress enacted the Tax Cuts and Jobs Act in December 2017.  The law reduced the U.S. corporate income-tax rate from 35 percent to 21 percent for many corporate taxpayers effective in January 2018.

Investor-owned utilities regulated by the LPSC were required to adjust their rates to reflect the lower tax rate and refund any taxes collected before the rates were adjusted.

On Wednesday the LPSC voted with Campbell to pass the bulk of the TCJA savings on to SWEPCO ratepayers over a three-month period.  SWEPCO President and Chief Operating Officer Malcolm Smoak said customers will see a “TCJA Refund” line item on their bills starting next month.

“We are pleased to pass along these substantial tax-related savings to Louisiana customers,” Smoak said.

Campbell said savings from the federal tax cuts are being shared with customers of SWEPCO, CLECO, Entergy, CenterPoint Energy Arkla, Atmos Energy and other utilities regulated by the Louisiana PSC.