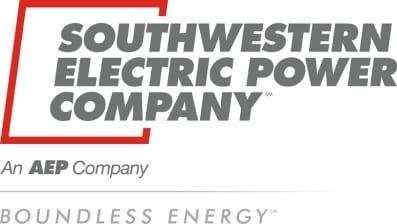 At its emergency operations base camp near Mansfield, SWEPCO provided meals and lodging for more than 400 hundred line workers and support personnel assisting in power restoration efforts throughout Central Louisiana in the aftermath of Hurricane Delta.

“Similar to Hurricane Laura, as we demobilized our base camp on Wednesday, we recognized the opportunity to provide food to local organizations,” said Malcolm Smoak, SWEPCO president and chief operating officer. “We are proud to support the Food Bank of Northwest Louisiana and its mission to fight hunger in the communities we serve.”

The donation to the Food Bank included a range of products used at the camp, including dry goods, produce, meat and frozen foods, among other things.

“We are so grateful for this donation,” said Auburn Brasher, the nonprofit’s development manager. “The 1,400 pounds is comparable to the amount raised during a standard corporate food drive.”

SWEPCO, an American Electric Power (AEP: NYSE) company, serves more than 543,000 customers in northwest and central Louisiana, northeast Texas and the Texas Panhandle, and western Arkansas. SWEPCO’s headquarters are in Shreveport, La. News releases and other information about SWEPCO can be found at SWEPCO.com. Connect with us at Facebook.com/SWEPCO, Twitter.com/SWEPCOnews, Instagram.com/swepco, Youtube.com/SWEPCOtv and SWEPCOConnections.com.