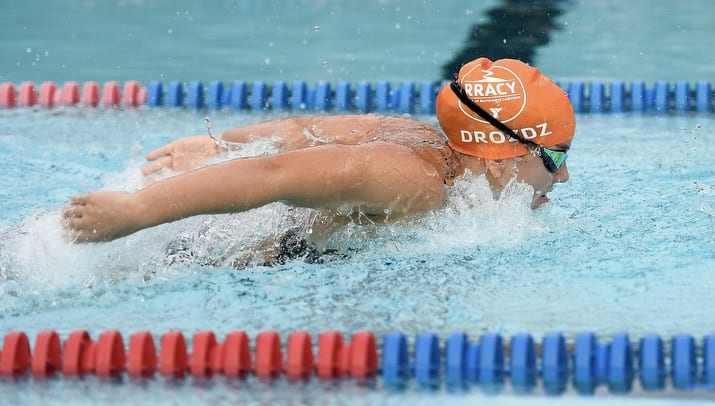 By Jeffrey Goodman, YMCA of Northwest Louisiana Director of Marketing and Development

The YMCA of Northwest Louisiana in Shreveport is hosting the 2021 Louisiana 15 and over Long Course Swimming Championships, which run Thursday through Sunday.

It will be the first state meet held in the area since 1979.

Janszen anticipates approximately 350 swimmers for each session, which is nearly twice the number of swimmers per session than participated in last fall’s LHSAA State Swimming Championships, previously the largest event ever hosted by the Y.

In previous years, Sulphur hosted the Long Course State Championships. But because of ongoing renovations caused by recent natural disasters the event was moved.

Although it might be difficult to pinpoint the level of economic impact the event will bring to the area, Janszen explains that a family of two or three will accompany nearly every swimmer and that most families will book hotels for a minimum of Thursday, Friday and Saturday.

Some of the families will even stay Sunday night as they will be coming into town from areas all over the state.

In the past four years YNWL has sent six athletes on to compete at the collegiate level. The event is the 23rd swim meet hosted in the last months by the YMCA of Northwest Louisiana.

— Featured photo courtesy of the YMCA of Northwest Louisiana