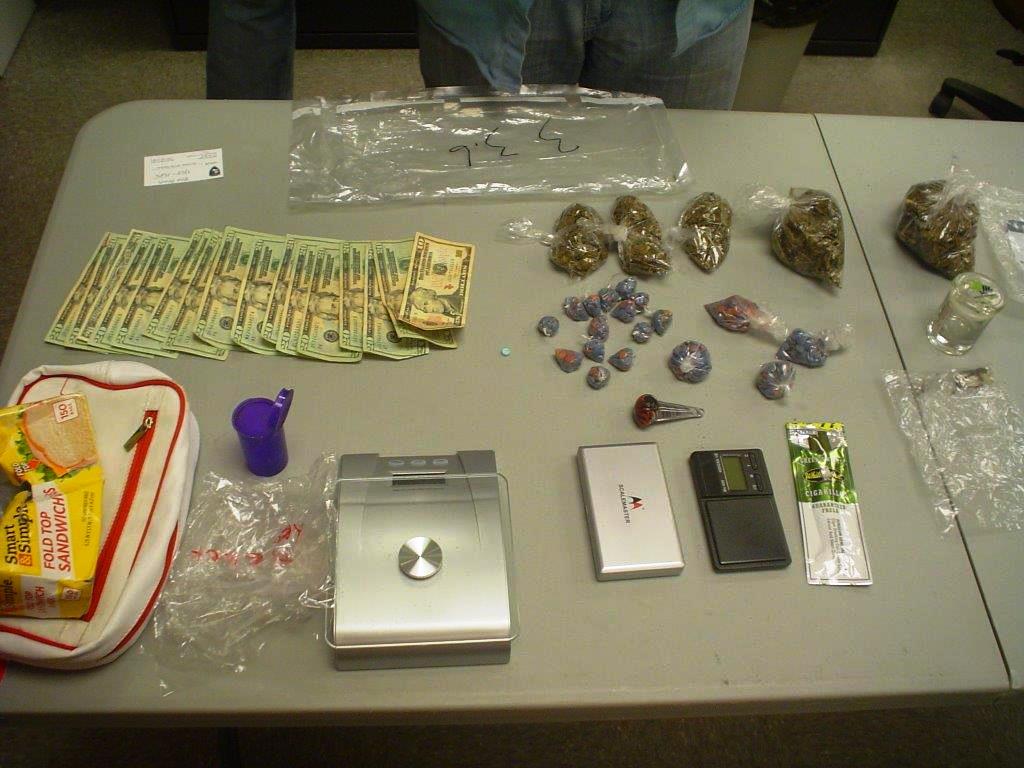 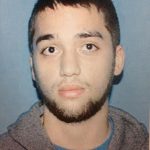 Agents seized from Raines’ residence a total of 666.5 Ecstasy pills, with an estimated value of $20 per pill, 261 grams of marijuana, Clonazepam and $310 in cash. Raines was booked into the Bossier Maximum Security Facility Friday afternoon.