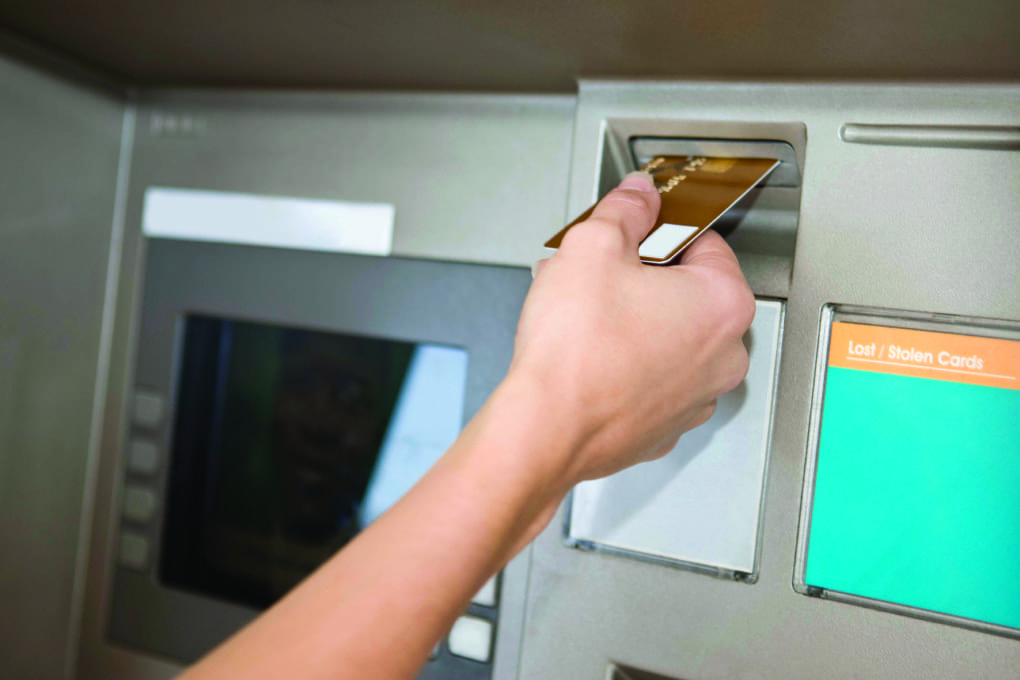 Two juveniles were arrested over the weekend in a cloned credit card scheme.

Detectives say over the course of two days, Saturday and Sunday, the suspects made 106 attempts to withdraw cash from an ATM; 19 of the transactions were approved for a total of $5,620 dollars stolen.

Task force members were able to pin point their location Sunday. Patrol deputies with the Bossier Parish Sheriff’s Office intercepted the vehicle and took the suspects, two 17-year-olds, into custody. During a search of the car, task force members located dozens of re-encoded credit/debit cards hidden inside a panel of the vehicle.

The teenagers are each charged with racketeering and 62 counts of monetary instrument abuse. The juveniles are being housed at the Ware Youth Center detention facility. Bail has not yet been set.

The case remains under investigation and additional charges are pending.

In January, the Bossier Financial Crimes Task Force arrested a 15-year-old juvenile male on six counts of monetary instrument abuse and two other arrests were made in similar cases last week.