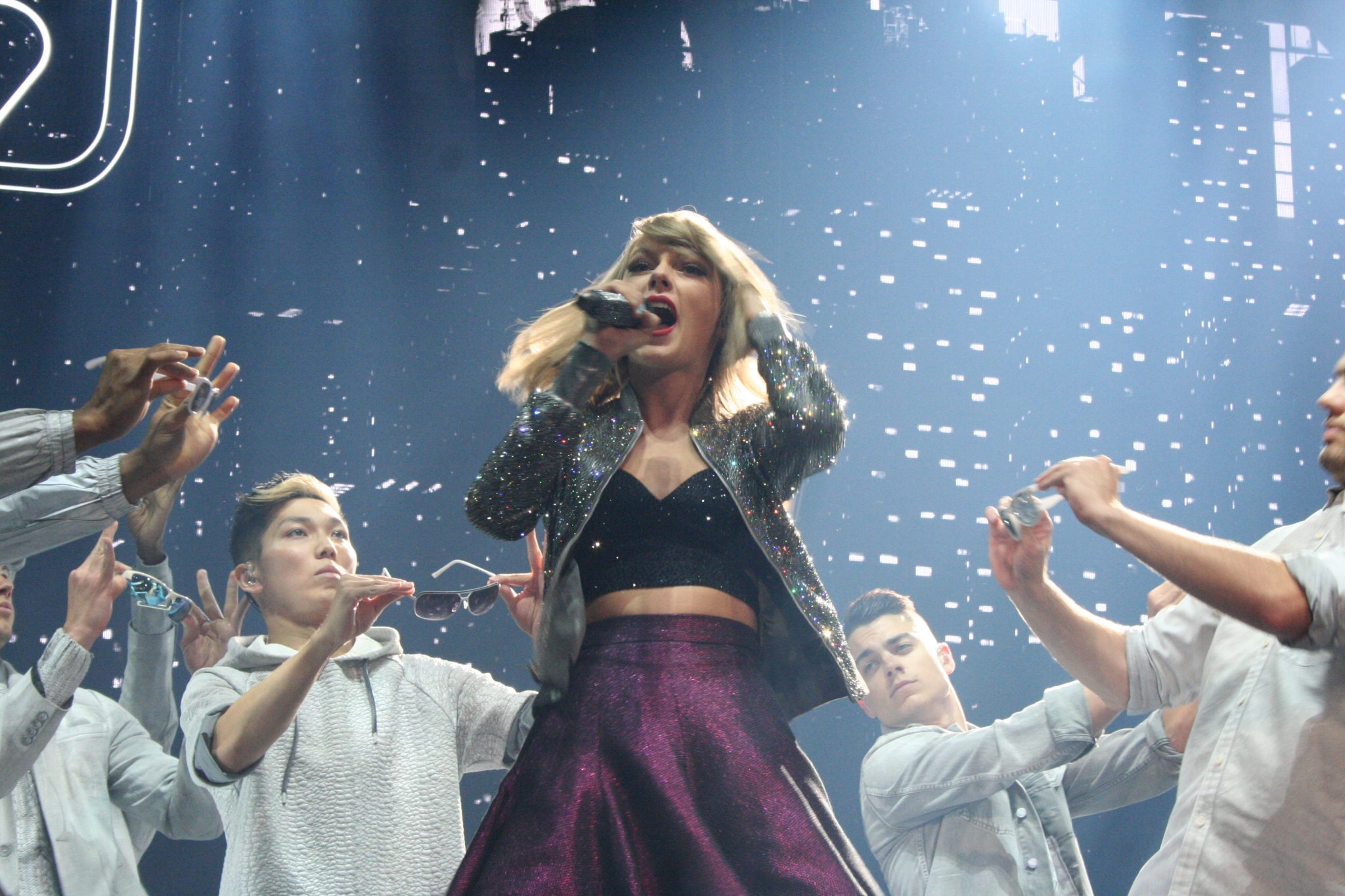 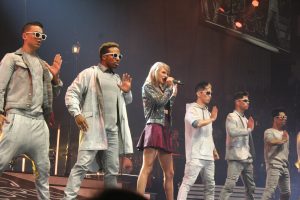 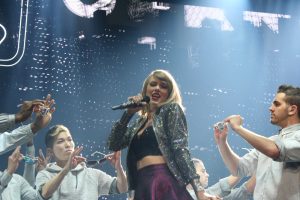 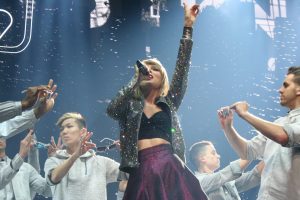 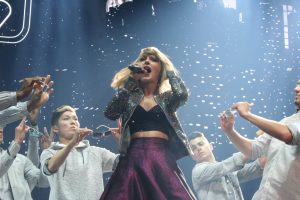 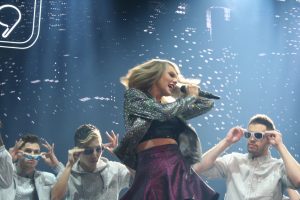 BPT had a great time Wednesday night at the Taylor Swift concert in Bossier City! Traffic was crazy both outside and inside of the CenturyLink Center. We had no problem at all in getting there about 6pm and also in using Barksdale Blvd. as our main traffic artery both going in and coming out. The seats filled up rather quickly once we were inside. The show was about 3 hours in length with Vance Joy performing for about 45 minutes and Taylor Swift performing for almost exactly two hours (taking no breaks – except for incremental wardrobe changes). It was a great show! Young ladies from ages 5-25 knew practically every word of every single song! That was most impressive in and of itself! Taylor Swift made several sincere and heartfelt statements to her fans during the show. We had a press/media photo pass for “front of the stage “pit” access” for the first two songs during Taylor Swift’s performance. We were able to get some pretty good photos! We just had to make sure that we dodged the hands waving in front of us…LoL! It was very loud down there in “the pit” – not only from the music, but also from the screams of adoring fans!