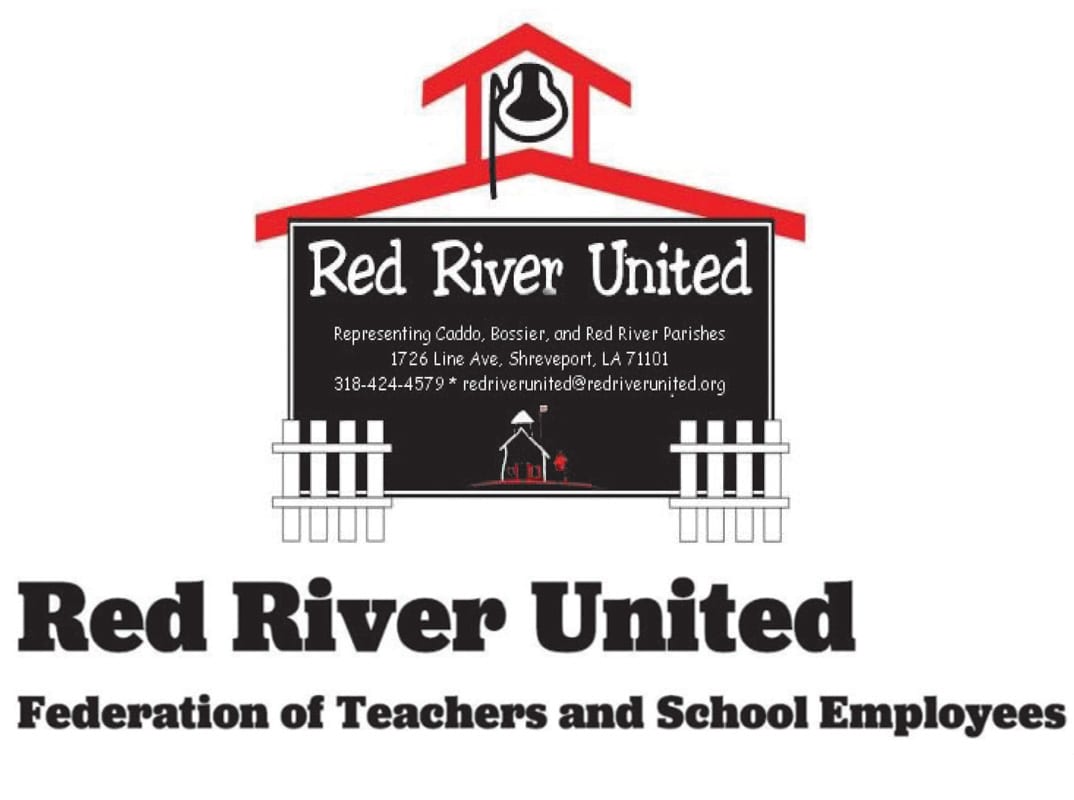 Following the defeat of the May 4 propositions that would have given Bossier teachers and employees a pay raise and a dedicated funding source for technology, the Bossier Federation Chapter of Red River United Teachers Union is calling for a boycott of businesses who contributed financially to the campaign opposing the propositions.

A post on the Red River United Facebook page said, “While many of these movements are organic, what is consistent is the refrain of teachers and staff saying, ‘enough is enough.’ The Bossier Federation Chapter of the Red River United encourages employees to express appreciation to the BPSB and Bossier Administration for their steadfast support. In turn, they strongly encourage employees and their supporters to BBB – Boycott Bossier Businesses – those who took action against the proposals while never proposing any type of solution. We want to send a clear message that it is time for the business community to work with the school system, not against it. Now is the time.”

Businesses that contributed money for advertising against the tax proposals were listed on their social media page. The list was compiled based on campaign finance reports.

In response to the call to boycott, Lisa Johnson, Bossier Chamber of Commerce president and CEO, responded that meetings and negotiations are currently underway to resolve the issues brought up by the propositions. She also added that the school system needs the sales tax revenue from businesses.

“It saddens us. And you cannot try to use intimidation without encouraging the conversation to get what you want out of this and we are looking for solutions. If this continues at this level, I’m afraid based upon the calls I am receiving at the Chamber, negotiations will cease,” Johnson said.

“The issue with this is that the school system needs the businesses’ revenue. The public school system in Bossier Parish received $45 million dollars in sales tax last year and $65 million in the property taxes. So going out there and trying to intimidate businesses and encouraging a boycott is not doing anything but hurting themselves,” she added.

Jackie Lansdale, president of Red River United, said in response to Johnson that if negotiations are in fact going on between the Chamber, businesses who opposed the propositions, and Bossier Schools administration, she will communicate that information to the Bossier Federation teachers and school employee members.

“If the Chamber, along with the businesses who opposed the pay and technology propositions in 2012 and again in 2019, are negotiating with Bossier administration, that is certainly welcomed news. We will communicate that information to the RRU Bossier Federation teachers and school employees members,” Lansdale said.