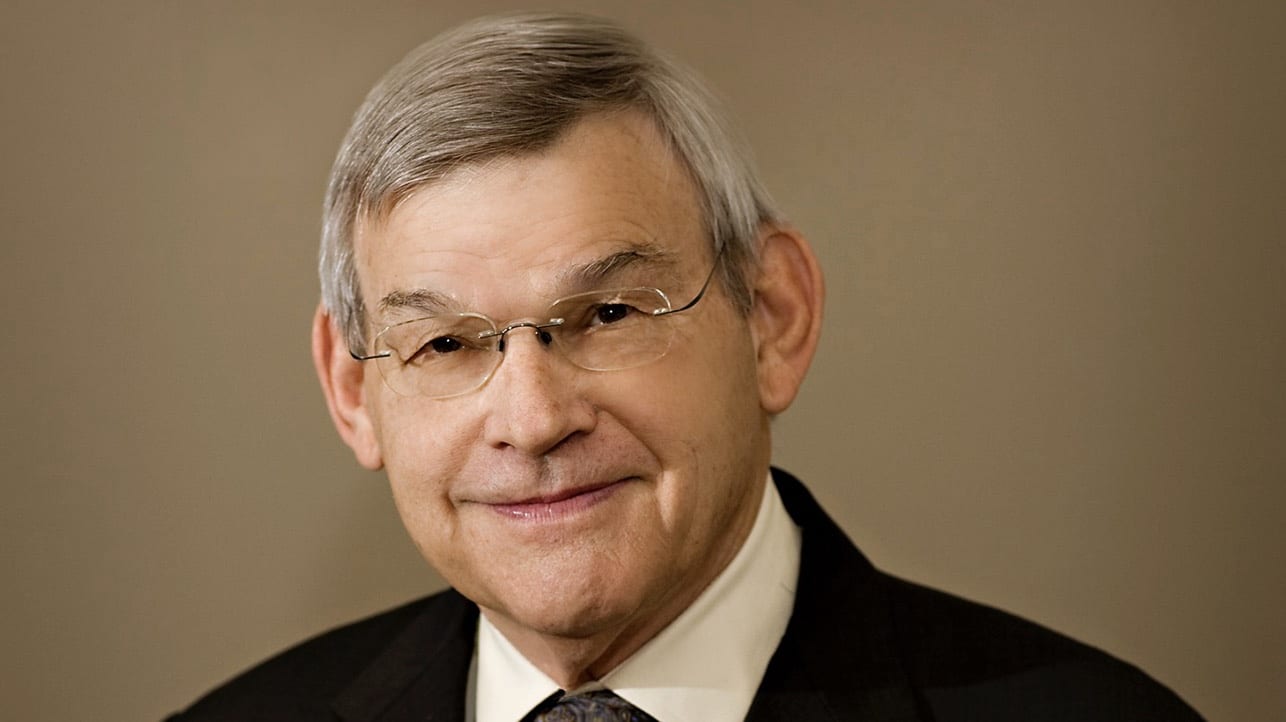 RUSTON — Dr. Billy Bundrick and Dr. Robert Mack Caruthers started a lifelong friendship in the first grade in Shreveport more than 70 years ago.

They became good friends – “the very best of friends,” according to Dr. Bundrick – during their years together at Alexander Elementary School, Hamilton Terrace Junior High School and Byrd High School.

And although each pursued his own career direction – medicine for Bundrick and engineering professor for Caruthers – their passion for Louisiana Tech bonded their friendship until the passing of Dr. Caruthers in 2016.

Now, the two men’s names are being reunited.

Louisiana Tech announced today that the new softball field will be named in honor of the highly-decorated orthopedic surgeon who has given more than 40 years of his professional career to his alma mater.

The Dr. Billy Bundrick naming of the softball field is pending the approval of the Board of Supervisors for the University of Louisiana System. It comes thanks to a financial donation towards the facility from Dr. Bundrick’s daughter, Margaret, and her husband, Jim Davison.

“As the university was seeking assistance in the development of a state-of-the-art sports complex for our softball team, Jim and I were thrilled to help,” said Margaret Davison. “When Brooks Hull mentioned the naming of the soccer field in memory of Dad’s good friend, Dr. Caruthers, I knew this was the perfect opportunity to honor dad for a lifetime of dedication to Louisiana Tech.”

“Robert Mack and I go back to the first grade,” said Dr. Bundrick. “All the way through high school and Tech. We go way back. Robert Mack was a fine, fine man and a friend. The very best.”

Louisiana Tech has honored Dr. Bundrick in just about every conceivable way over the past four decades, and he has more than earned each one.

The resume of the Bulldog football letter winner (1957-59), team captain, and longtime LA Tech team orthopedic doctor (1973-2013) is loaded with accolades from both the University and the athletics realm.

“Dr. Billy Bundrick has been a steadfast supporter of Louisiana Tech since his days on the football field,” said Louisiana Tech President Les Guice. “Seeing him work with our student-athletes to help them stay healthy has been a highlight of my time at Tech, and I can think of few better ways to honor his legacy than this.”

Although he first made a name for himself playing for legendary coach Joe Aillet and the Bulldogs, Dr. Bundrick has spent more than half of his life taking care of Louisiana Tech’s male and female student-athletes.

In addition to donating countless hours to Louisiana Tech’s student-athletes over a four-decade stretch, Dr. Bundrick has also supported the University and its athletic department financially.

He and his wife Linda are members of the Team Tech $1 Million Lifetime Giving Club, an elite membership that includes less than 15 couples who have each given more than $1 million during their lifetime.

According to Dr. Bundrick, he and his family’s association with Louisiana Tech over the years has been a big part of his life. He’s had a passion for Lady Techster softball program and has been an integral part of numerous facility projects within the program over the past decade.

“Louisiana Tech has meant everything … to me and my family,” said Dr. Bundrick. “It’s a real honor (to have the stadium named after me). It’s a real honor. The field is going to be great. All of the new facilities are. This is just a special honor.”

Dr. Bundrick was enshrined into the Louisiana Tech Athletics Hall of Fame as part of the class of 1986. He has earned numerous other honors, including the Louisiana Tech Alumnus of the Year (1980), the Distinguished Alumni Award for the College of Life Sciences (1986), Centennial 100 Distinguished Alumni (1994) and Tower Medallion recipient (1995).

“Although I am relatively new to the Louisiana Tech Family, I am very familiar with Dr. Bundrick’s legacy to this University and its athletic department,” said LA Tech VP and Director of Athletics Eric Wood.

“He and his family have such deep ties to Louisiana Tech. Dr. Bundrick had a great impact on thousands of our student-athletes over the years, and he will now have his name forever grace our beautiful new softball field.”