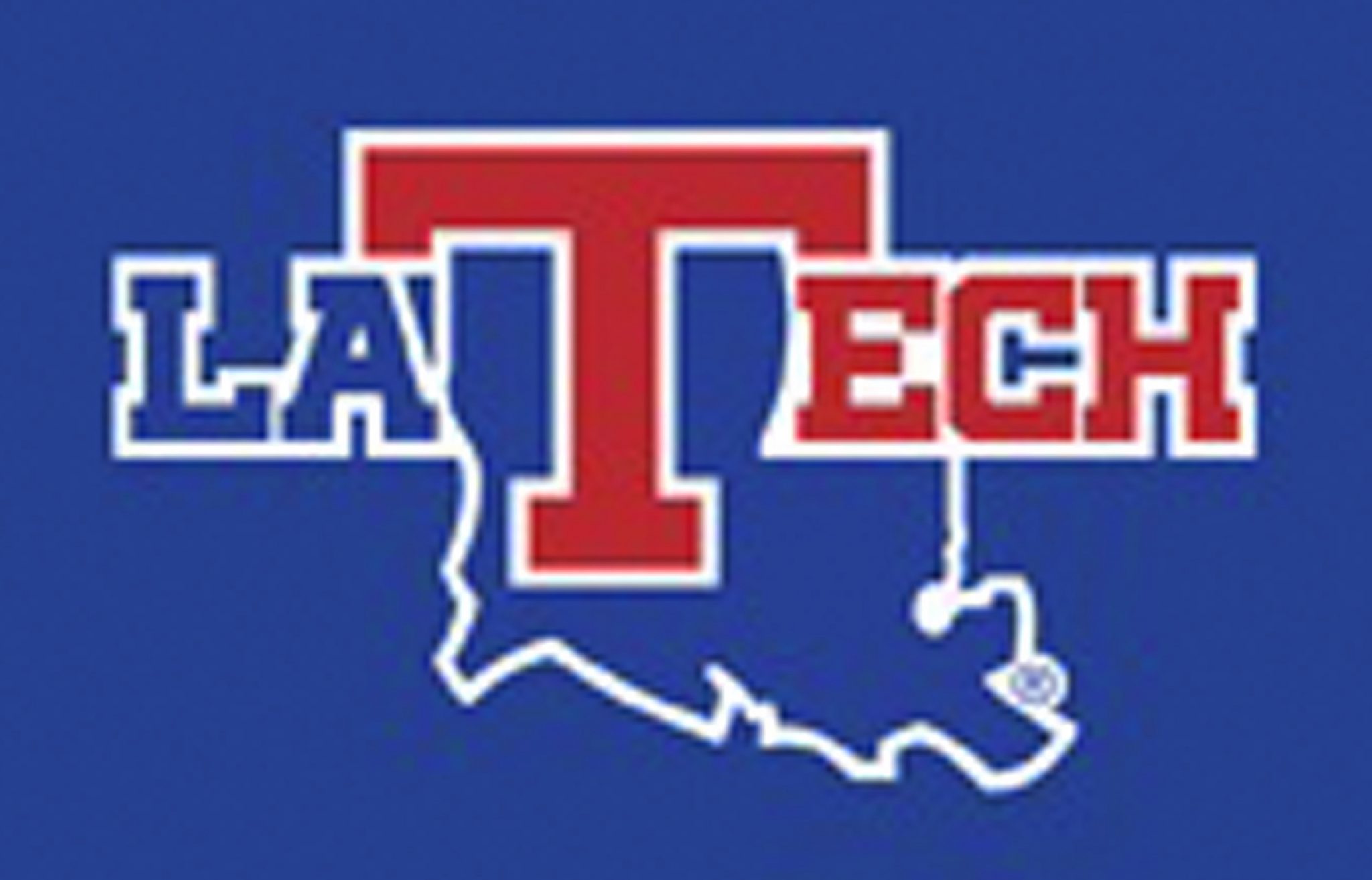 RUSTON — Louisiana Tech Athletics Director Tommy McClelland announced Monday that the contract of Bulldog baseball coach Wade Simoneaux will not be renewed for next year.
Simoneaux just completed his 12th season at the helm of the program as the Bulldogs finished 15-35 on the year, including a 5-25 mark in the highly competitive Conference USA.
“I want to thank Wade for his loyalty, dedication and love for our baseball program and this University,” McClelland said. “He has given 12 years of his life to Louisiana Tech, and he worked tirelessly in an effort to build this program.
“What he accomplished with that facility cannot be overstated as he has helped turn J.C. Love Field at Pat Patterson Park into one of the nicest baseball facilities in the state. His players have also represented the program and the University in a first class manner. We wish him the best in the future.”
During his 12 years at the helm of the baseball program, Simoneaux recorded a mark of 297-370-1. Simoneaux led the Bulldogs to four winning seasons and six conference tournaments in 12 years, but the past three seasons saw the program record consecutive losing seasons, including missing out on postseason play in 2013 and 2014.
Simoneaux came to Ruston in August of 2002 as the head coach and recorded his first winning season in 2006, as he guided the Bulldogs to a 33-25 mark, including the program’s first appearance in the Western Athletic Conference postseason tournament. At that time the 33 wins were the most since the 1989 season when then head coach Pat Patterson led the Bulldogs 38 victories.
The 12-year skipper enjoyed his most successful season at LA Tech in 2007 when he was named WAC Coach of the Year after leading the program to a 35-win season.
In his time with the Bulldogs, Simoneaux coached a total of 21 student-athletes that were selected in the Major League Baseball First-Year Player Draft. The Gonzales, La. native also coached six all-Americans, one ESPN The Magazine’s Academic All-American and 33 all-conference performers.
McClelland said that a national search for Simoneaux’s replacement would begin immediately but that no definitive timetable has been set for the hire.