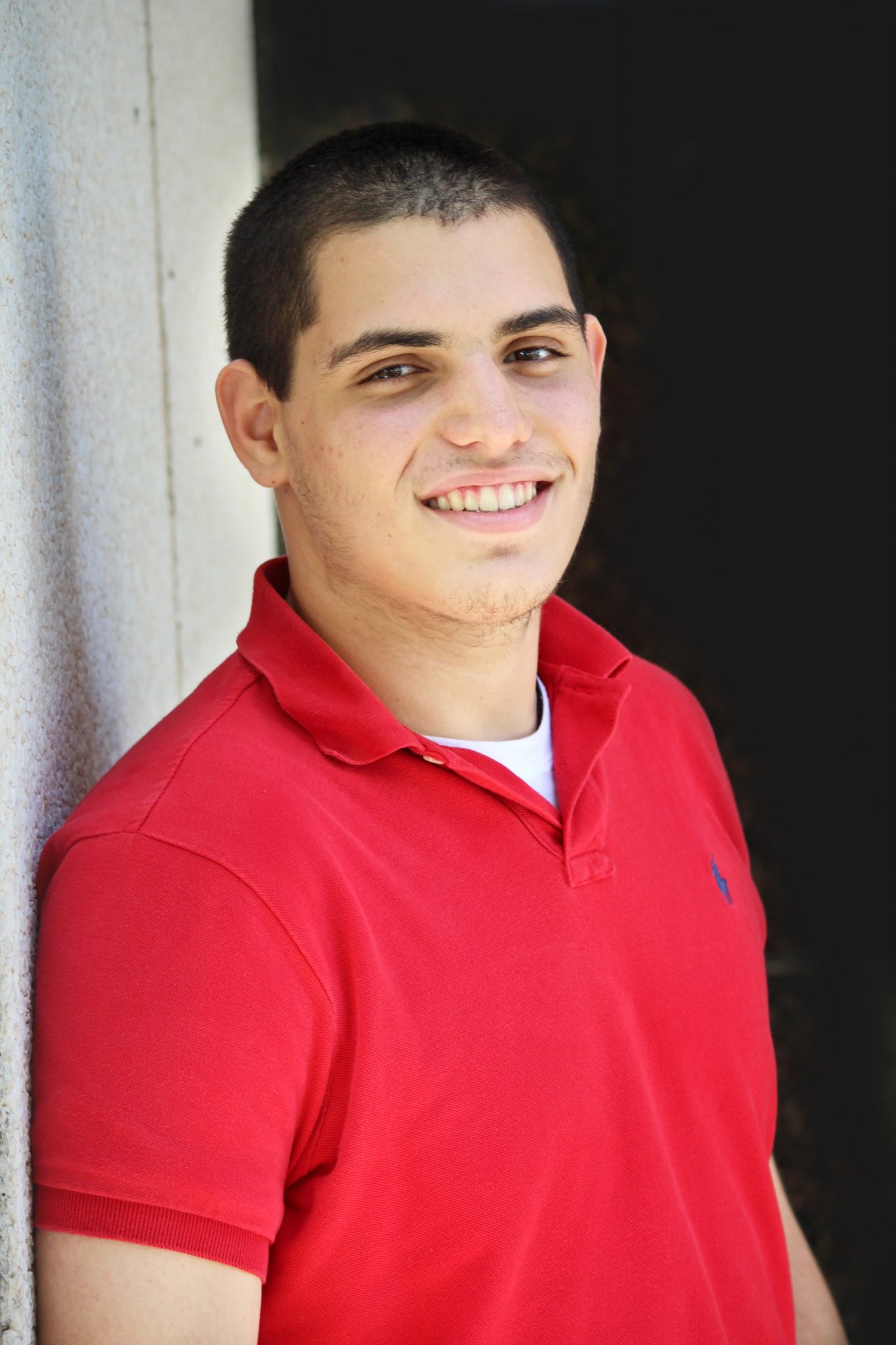 A south Bossier teen is going on the trip of a lifetime this summer.

Anthony Visciotti, 17, will be attending a youth leadership program at the national FBI Academy. The Parkway junior is one of two selected from the state to attend the week-long camp, hosted by the FBI National Academy Associates, Inc. (FBINAA).

The program is designed to develop tomorrow’s leaders and even shape future FBI and criminal justice professionals. Visciotti said attending this camp is just one step closer to fulfilling his lifelong dream.

“I never thought I’d be a 17 year old going to the FBI headquarters. That’s just cool,” he said.

His parents, Lou and Deana Visciotti, knew from an early age that Anthony’s life would take this path. As a child, Deana said her son would often play cops and robbers with his friends.

“He took it very seriously,” she said. “He had his own plastic handcuffs and he wanted to put people in jail. He even dressed as a cop for Halloween.”

Visciotti said being a cop simply “looked like fun,” but he grew to understand what the job actually entailed. In the fifth grade, he completed a project on the subject of, what else, crime fighting.

His project on what the Bossier Police Department did to secure lower crime rates earned him a first place ribbon in the Curtis Elementary social studies fair. Needless to say, Visciotti had found his niche.
He attended two more criminal justice camps, one at Sam Houston State University in Huntsville, TX, before applying for the FBI Youth Leadership Program last year.

The program, however, was canceled for 2013 because of budget cuts. The Visciottis were devastated by the news, especially Anthony. Fortunately, the program is back and he was able to reapply.

To be selected, a student must demonstrate high academic standards and good citizenship. They must also be nominated by an FBINA graduate in good standing.

Visciotti received two letters of recommendation, one of which came from Bossier Sheriff Julian Whittington. He was notified via e-mail that he had been selected to attend this year’s camp.

“I’m going there to learn and for the experience,” Visciotti said. “Leadership skills are something that will help me in the long run. They become second nature to you and something you don’t easily forget.”

His dad, Lou, hopes this will also teach him the skills needed to live on his own. Deana hopes the program inspires him to continue following his dreams and to do what’s in his heart.
Above all else, the Visciottis thank God for putting the pieces of son’s life together. Piece by piece, Anthony is making this his reality.

“As a kid, you have this dream of what you’re going to be,” Anthony said. “I feel like I’m taking the right steps to achieve my dreams and it’s very rewarding.”

In the future, Anthony hopes to attend Sam Houston State University or the University of Missouri at St. Louis to pursue a criminal justice degree. His ultimate goal is to become a United States Marshal, but “being in any federal agency would be great” too.