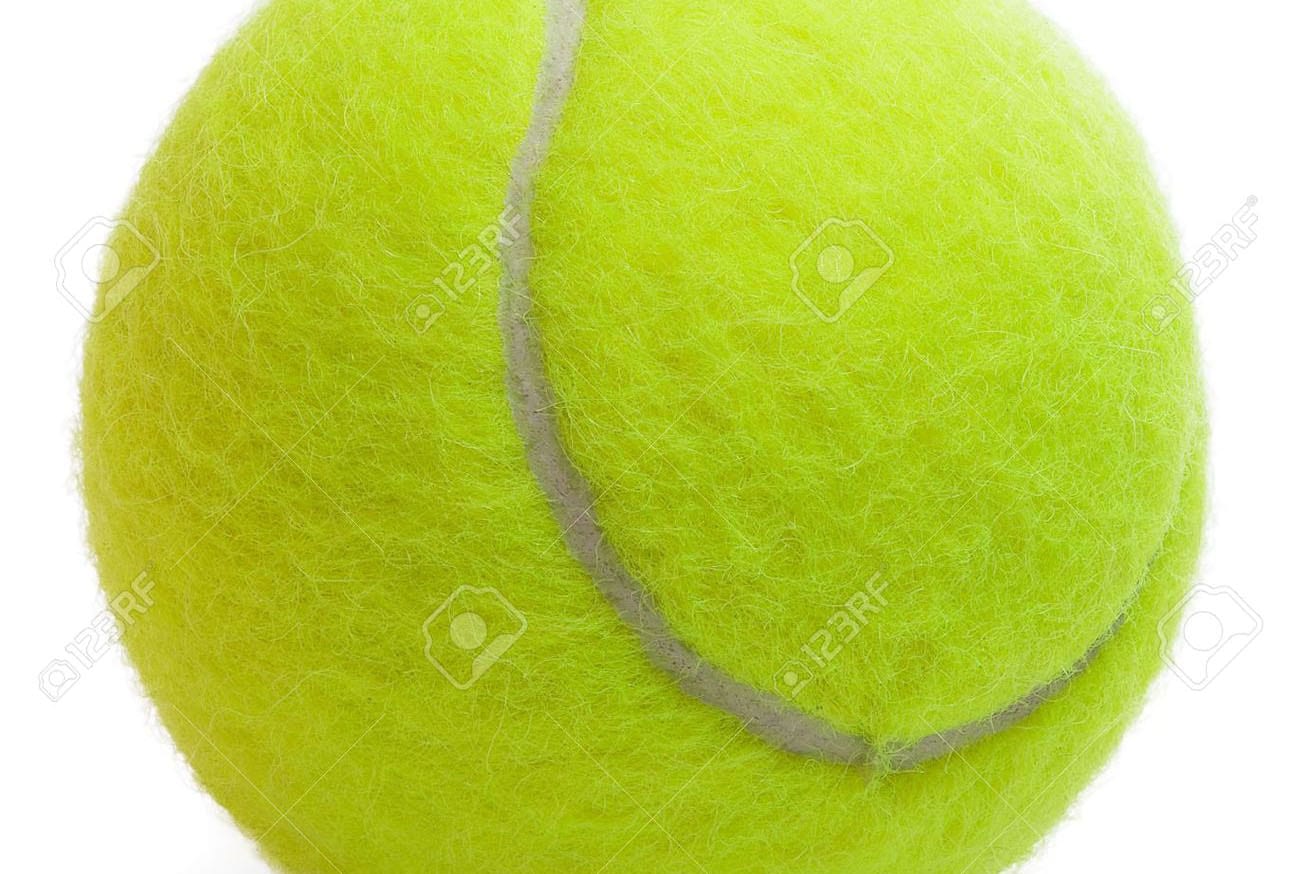 All eight seeds in the men’s open singles in the Louisiana Family Medicine Clinic City tournament advanced to the third round with straight-sets victories Wednesday evening.

The eight third-round (round of 16) matches are scheduled for 6 p.m. Thursday at the Bossier Tennis Center.

If Bossier Tennis Center pro Killen and McMaster both win, they will set up a quarterfinal rematch of the 2018 finals won by McMaster.

The three other women’s quarterfinals are scheduled for Friday evening at 6.

Play in the tournament’s 15 other divisions also continues. The divisions include family doubles events like mother-daughter and father-son and doubles based on players’ skill level.

The tournament runs through Sunday with the men’s and women’s finals set for 1 p.m.