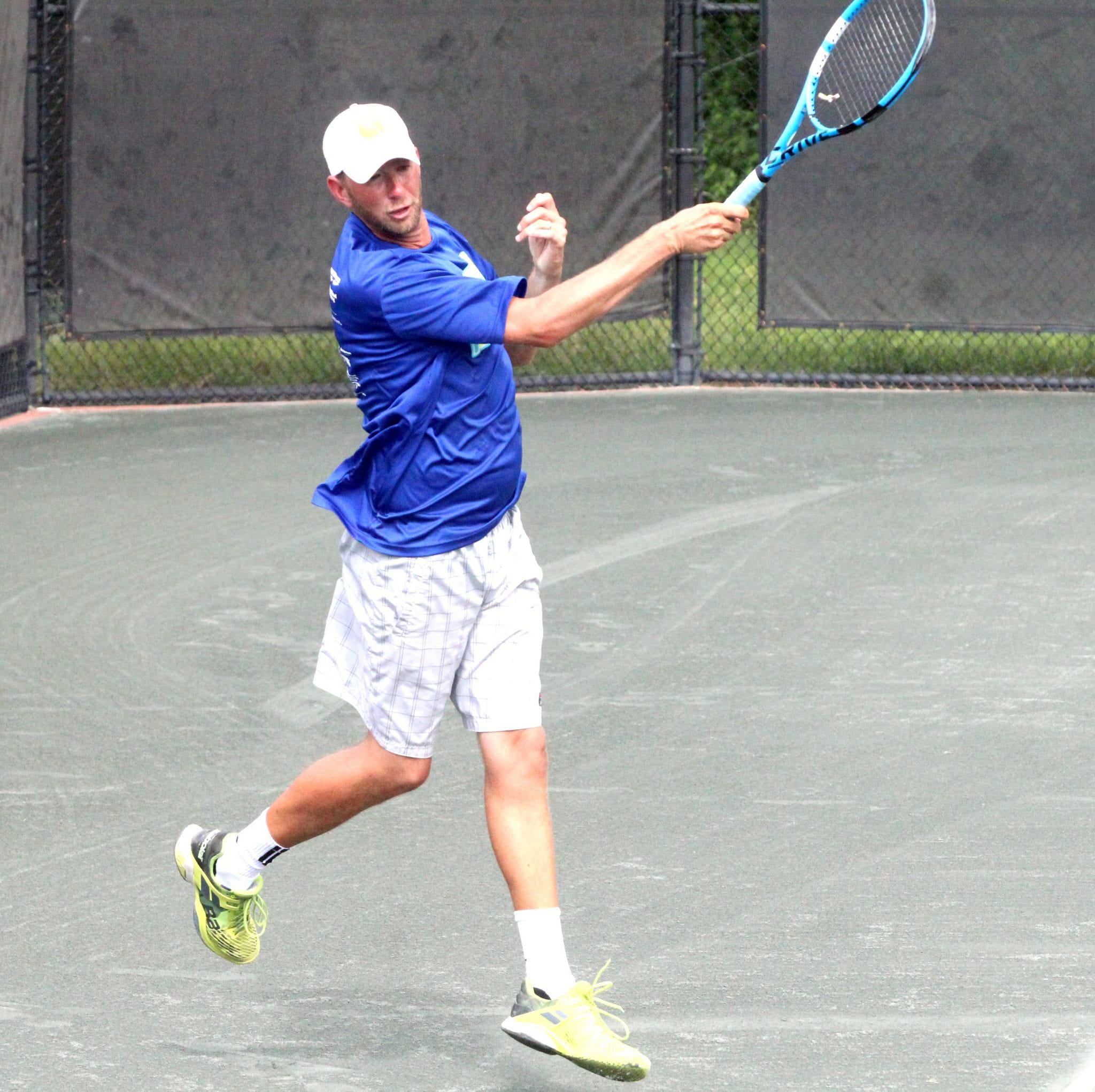 The event, which starts at 6:30, is one of a series of exhibitions to be held in conjunction with The City Championships tournament, which was revived in August.

Admission is free. Southern Fork Catering’s food truck will be on site with food for sale. Attendees may also bring in their own food and drinks.

Killen finished runner-up to Anthony McMaster in men’s singles. He will team with junior Stafford Yerger in a doubles match against McMaster and Dakotah Bobo. Jackson Hindenberger and Raleigh Morris will play a singles match on the adjoining court.

Yerger and Griffen Valiulis won the Division III doubles championship at Loyola College Prep in the spring. They helped the Flyers win the team title.

The plan is to hold exhibitions every two months in a runup to next year’s City. Each one will take place at a different venue and feature different players.