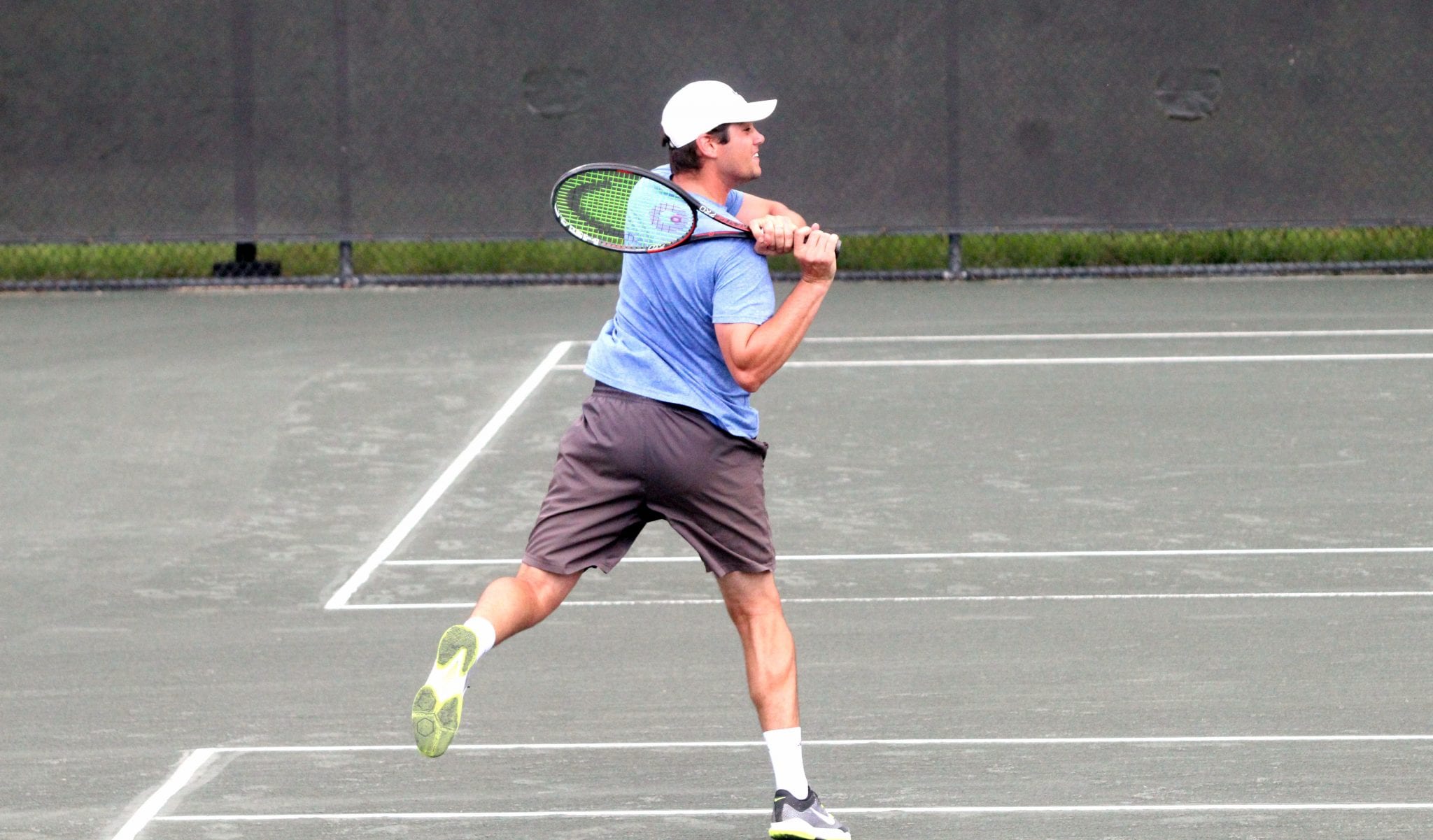 The City Championships tournament, known as “The City,” gets underway Tuesday evening at Bossier Tennis Center.

Matches Wednesday through Friday will generally start around 5 p.m. Matches Saturday and Sunday will start at 8 a.m. with championship matches scheduled for Sunday afternoon.

Once one of the most popular events on the local sports calendar, The City was revived last year after an almost 10-year hiatus.

Wanting to start slow, organizers decided to have only two divisions — men’s open singles and doubles. That’s changed in a big way this year. There are now 13 divisions, including doubles events based on players’ skill levels.

In its heyday at Querbes Park Tennis Center, The City was known for its family-friendly atmosphere and camaraderie. A large crowd was usually on hand for Sunday’s finals.

Organizers would like to recreate that. Admission is free for spectators and food trucks will be on hand every day except Tuesday.

While the vast majority of the players are from Northwest Louisiana, the tournament is open to anyone from north of Alexandria.

According to the tournament site on tennislink.com, 155 players are entered. The men’s open singles is the largest division with 36 entrants.

Shreveport’s Anthony McMaster is back to defend his title, but he is not the top seed. Shreveport’s Cotter Wilson, a junior member of the tennis team at Ole Miss, is No. 1 and McMaster is No. 2. Bossier Tennis Center pro Todd Killen, last year’s runner-up, is No. 3.

Other men’s open competitors include Bossier City’s Dirk Rainwater, a former champion, and Haughton High standout Zach Haley. Haley and his father Sid, an assistant coach at Haughton, are also entered in the father-son doubles.

The men’s open singles quarterfinals are set for 6 p.m. Friday. The semifinals are at 2 Saturday and the finals at 2 Sunday.

Fisher and Arturo Rodriguez are the No. 1 seed in men’s doubles. Killen and Pou are No. 2. Wilson and his father, Pierremont Oaks pro Grady Wilson, are seeded third.

Former Major League star Todd Walker is playing in the men’s doubles with Shreveport’s Simeon Wall. Walker, a former Airline and LSU standout, was inducted into the Louisiana Sports Hall of Fame in 2016.

Hammond is a former Parkway and ULM star. Schulz is a former NSU standout. Harvey is a former Loyola College Prep standout and current member of the ULL team.