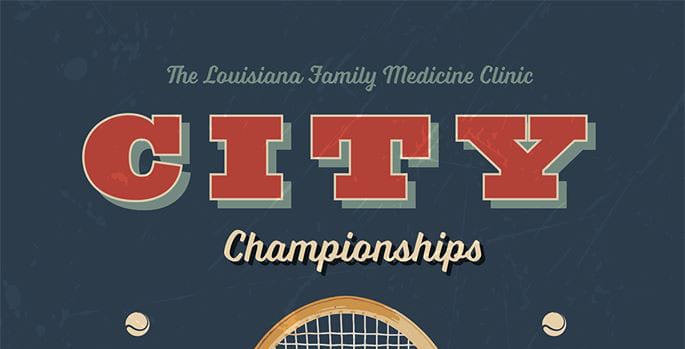 There are 17 players left in the men’s draw. In the only second-round match Thursday, No. 8 seed Kirk Fisher faces Haughton standout Zach Haley at 6 p.m.  The winner takes on Bossier City’s Dirk Rainwater, a former champion, at 7:30.

There will be three men’s open first-round doubles matches at 7:30. Among those is a matchup between the father-son duo of Pierremon Oaks pro Grady Wilson and Cotter Wilson, the third seed, and Bobo and Stafford Yerger.