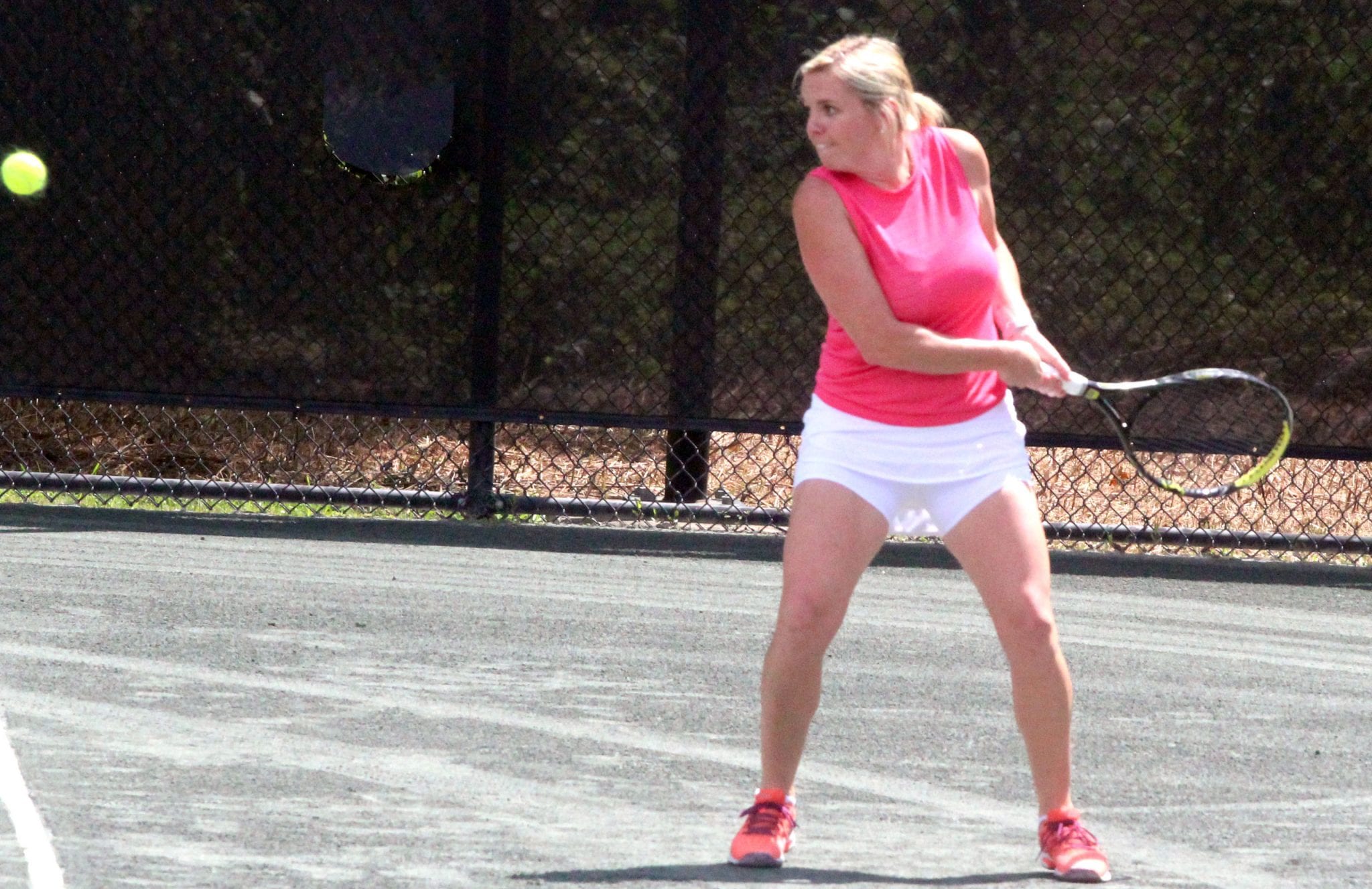 All eight seeds advanced with third-round victories Thursday evening. The four quarterfinal matches are scheduled for 6 p.m. Friday at the Bossier Tennis Center.

Killen is the Bossier Tennis Center pro. He and McMaster faced off in the 2018 finals with McMaster taking the title.

The eight quarterfinalists all won in straight sets. But there were a couple of matches with tight first sets. But both ended with retirements in the second because of injuries.

Wilson, a senior on the Ole Miss team, has blitzed through two matches without losing a game.

McMaster has lost only one.

Benton’s Claire Hammond began defense of her women’s open singles title with a straight-sets victory over Maranda Litton of Converse.

The men’s and women’s open singles semifinals are at noon Saturday. The championship matches are at 1 Sunday.

The men’s open doubles quarterfinals are Friday at 8. Killen and Wilson are the No. 1 seed.