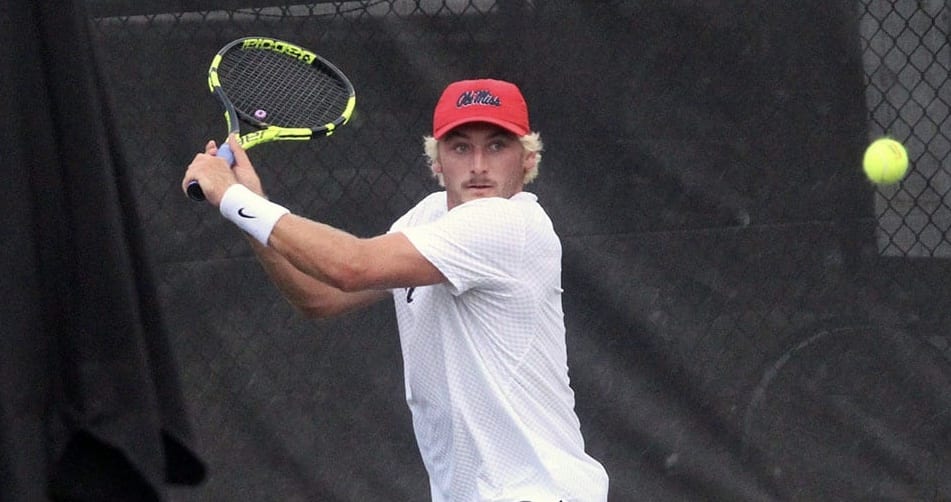 It’s the third straight year the event has been played at the BTC.

According to the tournament’s page on tennislink.com, 205 players are competing in 17 divisions, four more than last year.

The tournament, once a staple of the local sports scene, was revived in 2018 after a 10-year hiatus. In an effort to start slowly and get the event off the ground, organizers decided to limit the events to just men’s open singles and doubles.

The tournament is limited to players who live in Alexandria or north of there and anyone who has lived in Northwest Louisiana at least five consecutive years at any point in their lives.

Prize money is awarded based on the draw size.

As usual, the men’s open singles has the most competitors with 40.

Last year’s runner-up, Cotter Wilson of Shreveport, is the No. 1 seed. He entered a few days before the deadline.

Defending champion Dakatah Bobo of Shreveport is not in the field.

Wilson, a senior on the Ole Miss tennis team, received a first-round bye and plays his first match at 6 p.m. Wednesday.

Shreveport’s Anthony McMaster, the 2018 champion, is the No. 2 seed. He also received a first-round bye and faces Bossier City’s Drew Kolniak at 6 Wednesday.

Benton’s Claire Hammond, a former Parkway and ULM star, is back to defend her title. She is the No. 1 seed.

Bossier City’s Paris Washington, who teamed with her sister Jasmin to win the 2019 Division I state doubles championship at Parkway, is also in the field.

The tournament runs through Sunday. The men’s and women’s open singles semifinals are at noon Saturday with the finals set for 1 p.m. Sunday.

New safety guidelines will be in place for players and spectators in response to the COVID-19 pandemic.

There will be no seating for spectators, who must bring their own chairs. Social distancing will be enforced and spectators are encouraged to wear face masks.

There will be a concession stand selling water, sports drinks and some snacks.