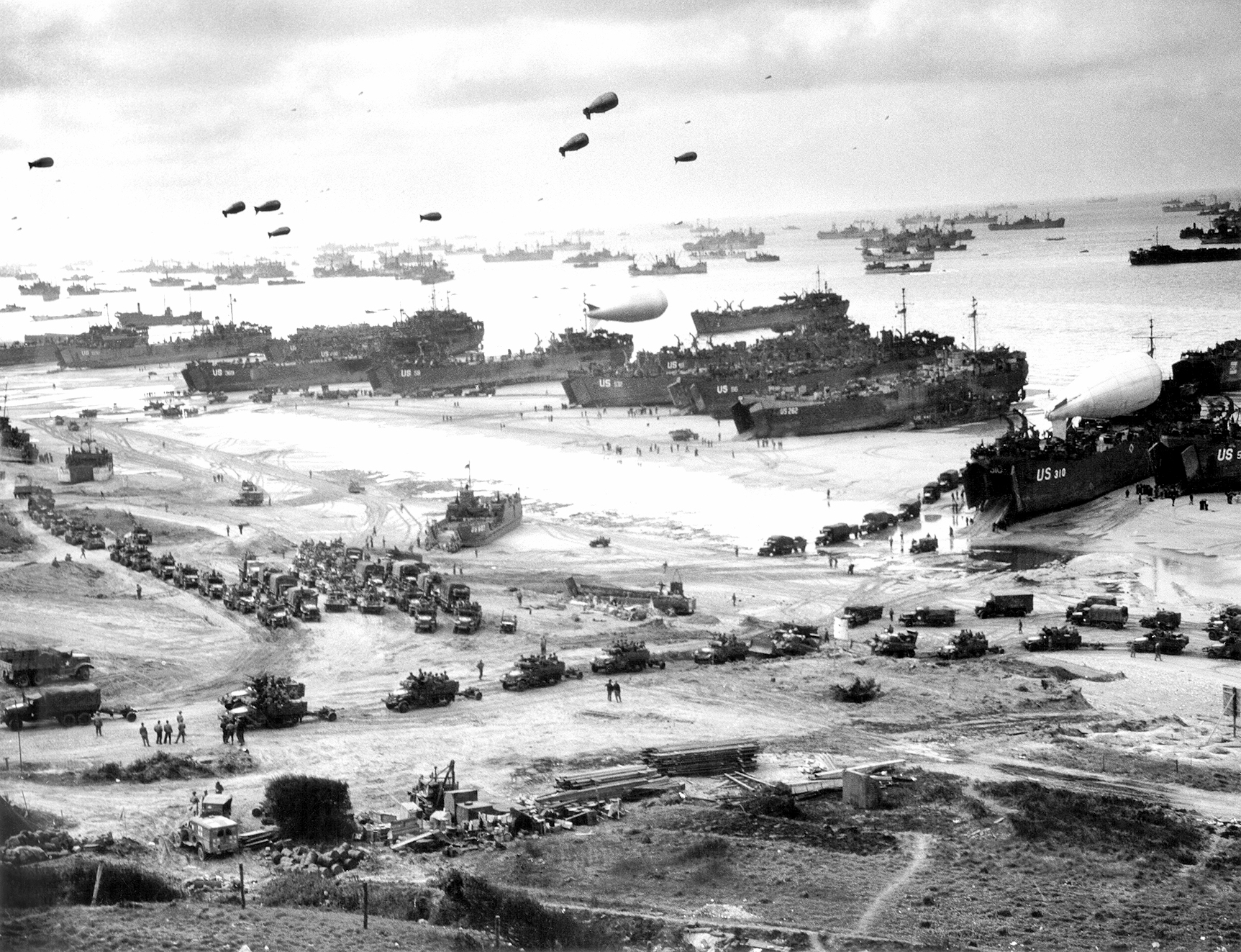 Bossier High School opened in 1916-17 as WWI was being fought. The second BHS campus was constructed astride the historic ground Mary Cane lent for a Confederate fortification known as Ft. Kirby Smith, opening in 1940.

A year later, on Sunday, Dec. 7, 1941, a former BearKat boxer and football player was awaked when the first bombs exploded next to his ship.

He and his friend raced topside to their anti-aircraft gun. A Japanese Zero strafed their position killing the friend who was feeding ammunition into their gun.

Dec. 9, the day after President Roosevelt declared War on Japan, a group of Bossier High students walked across the bridge to the enlistment office in Shreveport. They are seen in a newspaper photo the next day.

Memorial Stadium was dedicated in 1948. It became Bossier City’s largest standing war memorial to the Greatest Generation and to those following after. The bronze dedication marker has the names of eleven Bearkats from the WWII era. A 12th name was missing.

Lt. Alfred Bond was a BearKat football player and later a lightweight boxer for the Louisiana Tech University Bulldogs. Bond made a Tech engineer.  War and duty called. He piloted a B-17 bomber on missions over Nazi occupied Europe from a base in Italy.

On June 2, 1944 Bearkats in England were getting their weapons and gear ready. In Italy Bond and the crew of “The Shirley Our Girlie” were off in the air as part of a historic first mission.  Rather than turn around after the bomb run, fly home to Italy and into waiting gun sights of the Luftwaffe fighters, the bomber group was to fly on to the then Soviet Union.  There they would reload, rest, and return to unload on new targets.

The ordinance was dropped on the rail yard at Debrecen, Hungary. One set of tracks from there led northward to Auschwitz. “Shirley Our Girlie” was hit, caught fire, and the crew was ordered to jump. Three survivors were sent to German POW camps.

Lt. Bond’s remains were returned home after the war.  His name was one of the eleven placed on the Memorial Stadium dedication plaque.

The missing twelfth name belonged to another former BearKat football player, Private Joe Francis Peters, Jr.  He trained as a medic, and was inserted into the 116th Virginia Infantry Regiment, 29th Infantry Division.

The 116th had a number of young men from the town of Bedford, Virginia and a young man from Bossier City.

General Eisenhower had written two messages:  one for success and the other for failure.   The Landing indeed became “in doubt” early on at Omaha Beach.

American tanks intended to knock out machine guns and  heavy weapons, launched too soon.  Most sank offshore in the roiling waves of the English Channel. Their absence contributed to the massive loss of life of those in the first wave.  A destroyer against orders moved in and began firing at point blank rank.  The next waves of the 29th would go breakthrough.

Private Peters was killed on Omaha Beach. His memory is kept green by his family here and Bossier High. His story was represented in the National D-Day Museum in New Orleans when it opened.

“The Bedford Boys” is book written about their D-Day landing.  Peters was with them. Dr. Stephen Ambrose writes of them in his book “D-Day.” The film “Saving Private Ryan” depicts the landing at Dog Green Sector where Peters and the 116th Virginia Infantry went in.

Peters is at rest with fallen comrades at the American Normandy Battlefield Cemetery – Colleville-sur-Mer.

His name is affixed to the west wall at the National D-Day Memorial located in Bedford, Virginia.   This town suffered the greatest loss of men on Omaha Beach.

Bossier High would lose others in Europe and the Pacific in 1943, ‘44 and ‘45.  Over time, there would be other wars. A BearKat was lost in Korea, one was lost in the Cold War, eight were lost in Vietnam, another was lost in Iraq, and one in Afghanistan.

Of the 24, two were MIA, Remains Not Recovered (WWII and Vietnam).

Peters and McCallum are at rest in France, two are at rest in the American Battlefield Cemetery in Manila, Philippines, and one is at rest at the National Memorial of the Pacific Cemetery, Honolulu, Hawaii.

Bossier City’s only death in WWI was Corporal Thomas Doty, who died on the final day, November 10, 1918 of the final battle, Meuse Argonne. He is a rest in the Meuse Argonne Battlefield Cemetery near Romagne, France.

A headstone at Arlington Cemetery stands in honor of  Captain John Robert Baldridge, Jr. (USAF -MIA, KIA, Remains not recovered, Laos).  He was BearKat football player, and leader of the Texas A&M  ROTC Air Squadron in 1968.

American Flags were flown over the Nation’s Capital in the name of each lost BearKat in 2001.  These became a living memorial that is part of the Bossier High tradition.  Alumni also gifted a parade set of military service flags in 2005.

BearKat Sheri Starbuck, Class of ‘66 and her husband Carl are in France for the commemoration of the 70th Anniversary of the D-Day landing.   A rose will be placed  at Peters’ grave.

The epitaph below was used to note the news of the slain in WWI and WWII in Great Britain.  No doubt it was used after D-Day.  It speaks for Peters and all the others on this D-Day Remembered.

We died and never knew?

But, well or ill,

Freedom, we died for you.”

Another written by Edmonds was inspired from an ancient remembrance to the Greeks who did not return from Thermopylae.  This was posted over the WWII temporary cemeteries at Guadalcanal and Iwo Jima.

“When you go home, tell them of us and say,

For your tomorrow, we gave our today.”

On the occasion of the 70th Remembrance of June 6th, 1944 – D-Day.  BearKats Remember Joe Francis Peters, Jr. (the missing 12th BearKat) and all who went forward from Great Britain by ship, submarine, glider, and airplane into Occupied France. They remember those many others who fought world-wide from 1941 to 1945 and through to our time to keep our democracy safe.