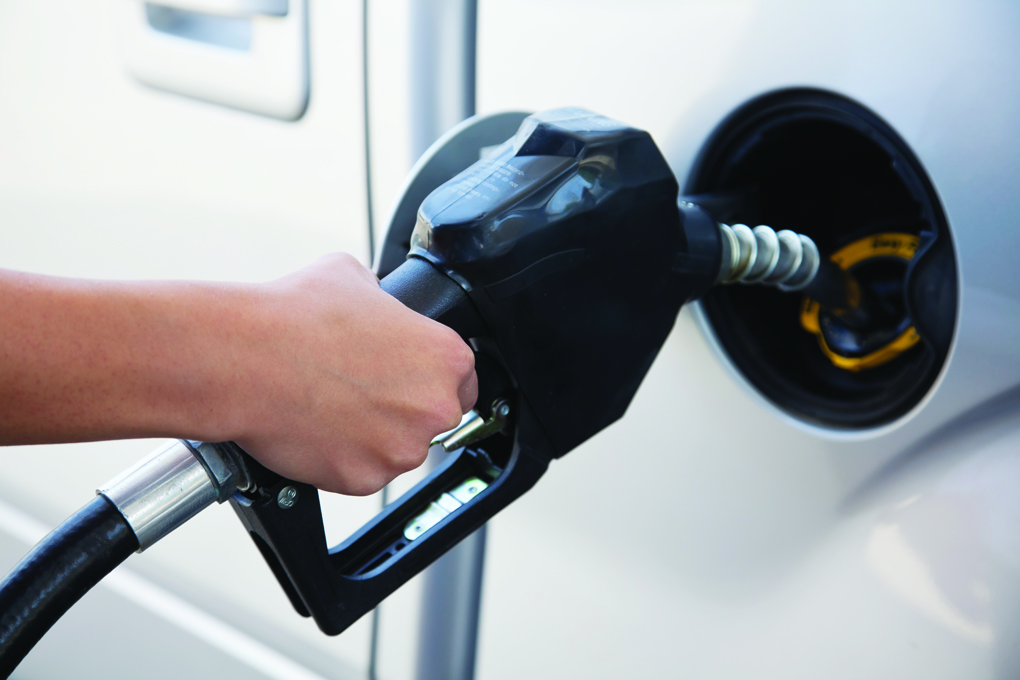 Bossier drivers have been rejoicing for several months now as gas prices have dipped well below $2 per gallon for the first time in a decade, but there’s a downside to that drop.

Price at the pumps started falling around mid-December and have averaged out around $1.85 locally.

The good news is that consumers will end up saving quite a bit with this dip. In fact, the Louisiana Oil and Gas Association (LOGA) estimates that consumers are slated to save $500 this year, per household, due to these mythological prices.

The bad news? Well, it means a lot of pain for the oil and gas industry, which determines much of the revenue for the state of Louisiana.

“The ripple effect is what we’re concerned about,” said Ragan Dickens, director of communications and North Louisiana Shale Director for LOGA. “Companies from Lake Charles and Baton Rouge are laying off employees and reducing drilling budget. We’ve got companies in east Texas and south Arkansas who come back to the area and spend money and now they’re not going to have a check to spend here. So it’s going to affect the local economy.”

“The oil service companies are scrambling, too, because when an operator is not drilling, it’s a downhill effect on everyone,” he added.

There are no statistics on unemployment or layoffs caused by the drop in prices. Dickens said any official numbers won’t be available until the end of the year. Which, by the 4th quarter of 2015, analysts are saying oil prices will begin to rise again.

What was once believed to be the biggest shale play in the continental United States led to an influx of exploration and production companies in 2008 but went quiet after only a couple of years. This play coming back would be a welcome sight for all of NWLA.

“One rig is 180-300 jobs and we currently have around 20 rigs in operation right now, so if we got rig count up to 30 or 40 then we’re talking about something,” said Dickens. “Operators are looking at the Haynesville Shale because of infrastructure and production costs — you can drill a well and get your gas and take it to market. If you’re drilling in rural Texas or North Dakota, those costs rise because there’s no infrastructure in place there.”

He explained that the Liquid Natural Gas production facilities along Louisiana’s coast would be a catalyst for action in the shale.

“It’s not the answer (to making up the difference in the industry), but the next six months will be telling,” said Dickens. “(The shale) could offset (the loss in oil jobs), but I doubt it.”

This story was first published in the February edition of BIZ. Magazine.