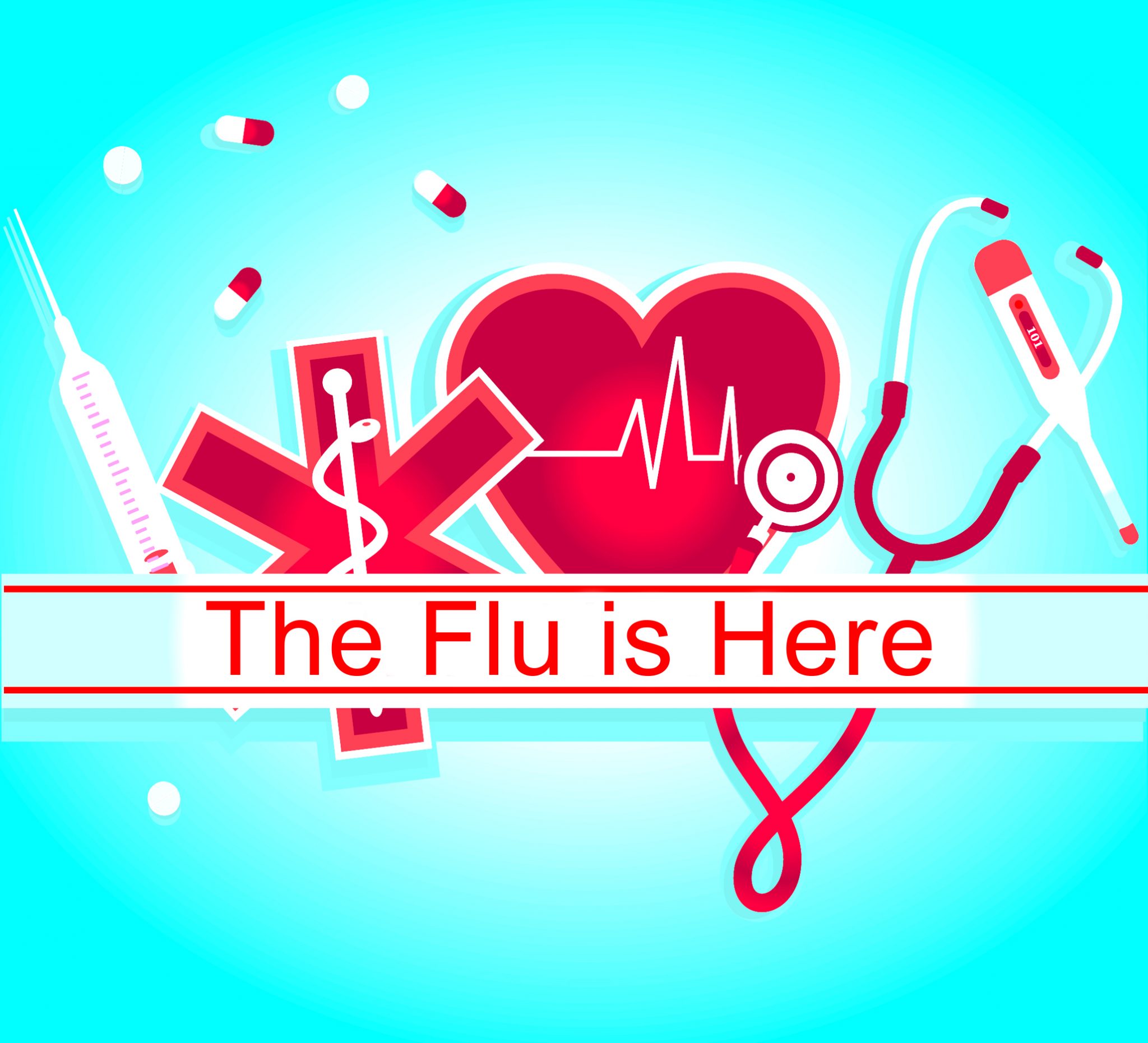 The peak flu season is here and the virus is in Shreveport-Bossier, according to one local medical clinic.

HealthCARE Express in Shreveport reported positive flu tests that confirm the virus has arrived in our area.

Dewayne C. Bricker, Physician’s Assistant for HealthCARE Express, said cases in Shreveport-Bossier have greatly risen in the past two weeks.

“Locally, cases have increased by several hundred percent,” he said. “Our two clinics in east Texas are seeing about 150 people per day.”

It is estimated that between five and 20 percent of the local population will be burdened with congestion, coughing spells, body aches, fatigue, and fever all attributed to seasonal influenza.

The most common type of influenza currently circulating is Flu A — the more severe form of flu, H1N1, also known as swine flu.

“I expect (the number of cases) to get worse,” said Bricker. “The Center for Disease Control is giving it’s best guess to what the flu will be for the vaccine, but they can’t do (a vaccine) for them all.”

“The flu is highly contagious because it is so easily spread. If someone who is infected coughs or sneezes, the virus becomes airborne, spreading quickly to those in close proximity.” said Dr. Tim Reynolds, managing partner of HealthCARE Express urgent care and occupational medicine clinics. “You can get it by being in close contact with someone coughing or sneezing, or by contact with a telephone or door knob recently handled by an infected person. This is why we encourage people to cough or sneeze into their arm or into a tissue. It is also way we encourage people to not touch their eyes, nose, or mouth with their hands, to wash their hands regularly, and to use hand sanitizers.”

It is still not too late to receive a flu vaccine, but according to the Centers for Disease Control and Prevent (CDC), it takes two weeks for the body to build antibodies against the flu once you’ve received the influenza vaccine.

Bricker noted that half of the patients they have treated had their flu shot.

“A lot of people got their shots too early and they may need to get a booster,” said Bricker.

He does note that while it is important to get a flu shot, the shot won’t cure the disease.

“Even if you get a flu shot, it’s not a cure all. You’ll have less severe symptoms,” said Bricker.

“Typical flu symptoms are high fever, chills, body aches and pains, headache, fatigue, dry cough, runny nose and sore throat. Most patients report a fairly sudden onset of symptoms.” Reynolds said. “Flu symptoms can last up to two weeks,” Reynolds said. “Many patients seem to get better, and within a few days develop chills and a cough productive of thick yellow mucous. If this occurs, you should see your doctor to assure you don’t have pneumonia.”

Bricker says the simple rule is — if you feel sick, go to the doctor now.

“If you feel fever and achey, go ahead and go to the doctor. Tamiflu (the popular flu treatment medication) only works within 72 hours of symptoms.”