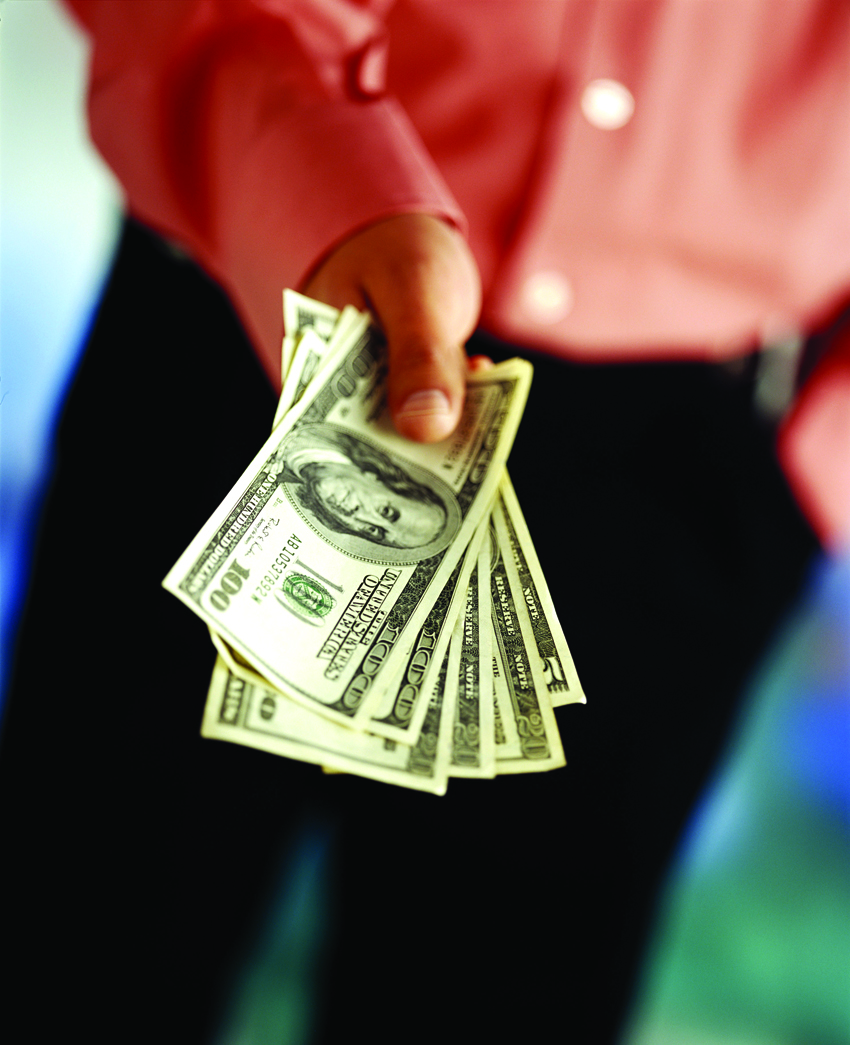 The United States government is like the Cookie Monster. When it comes to money, it gobbles everything in sight.

Every move since Barack Obama took office has been calculated to annihilate the middle class backbone of our nation. A strong, vital middle class is a bulwark for any free nation and is therefore an obstacle and impediment to the mission of this gaggle of government thugs.

A perfect example of this is the Obamacare debacle. One of the unannounced purposes of this program is to impoverish the middle class by requiring them to spend onerous amounts of their money buying more expensive health insurance while simultaneously subsidizing the government dependents who voted for Obama.

Meanwhile, the calculated effort of the left is toward the failure of Oamacare so it can be replaced by something even worse — single payer socialized medicine in which the government completely controls health care access for most people. With single payer in place, the only folks who can obtain “gold star” private health care are the very rich (the “ruling class” in Washington, D.C. and their buddies in the media and in Hollywood).

The rollout of Obamacare on the healthcare.gov website has been an absolute disaster. I suspect this has been purposeful and is intended to frighten people into demanding Obamacare be scrapped, only to be replaced with the single payer system the lefties have wanted all along. If the middle class can be forced into a single payer system, then they will be fleeced to pay for it.

Yet, the relatively slow process of bilking the middle class out of their accumulated wealth is not quick enough to solve the various “revenue deficit” problems that keep them from spending even more on expanded government projects. A new type of thievery may indeed be right over the next hill.

An article appeared last week in “Natural News” that warned about the impending changes to banking capital controls (how you can move your money around and where). The end result would be to make it easier for the U.S. government to nationalize private funds contained within our banking system.

In this article, the author, Mike Adams wrote, “This is the beginning of the capital controls we’ve been warning about for years. Throughout history, when governments are on the brink of financial default, they begin limiting capital controls…Following that, governments typically seize government pension funds, meaning the outright theft of pensions for cops, government workers, etc., is probably just around the corner.”

In addition, Adams wrote, “Finally, the last act of desperation by governments facing financial default is to seize private funds from banks, Cyprus-style. The precedent for this has already been set in Cyprus, and when that happened, I was among those who openly predicted it would spread to the United States.”

This is not some pie-in-the-sky, far right wacko conspiracy theory. It has already happened elsewhere, with Cyprus being the most recent and well-known example. Cypriots, who thought their money was safe in the banks, woke up one day to find they could no longer access their money. It was locked in the banks so the financially strapped Cypriot government could grab it without worrying about people withdrawing it ahead of time.

This scenario hinges on you keeping your money in the banking system until the government formally transfers it to itself. Could the Obama administration intend to make up the difference by expropriating private wealth?

If so, America would no longer be a safe place for our money, and if that happens, any tin pot dictator who happens to be president at the time can raid the banks when he needs a quick burst of funds.

One of the things that made the modern Western world what is has been — with its wealth, prosperity, technology, industrialization, and so forth — has been the fact that Western nations were places where private citizens and corporations could generate, store and invest wealth and feel reasonably secure that this wealth and investments would be safe, both from foreign enemies and especially from their own governments.

Because Western nations operated on principles based in the rule of law — especially the United States, Great Britain and the Netherlands — these nations became centers in which people wanted to deposit their money. People preferred to park their cash in London or New York than in some place like Zimbabwe or Bolivia, where the next whim of an egomaniacal dictator or the insanity of another Leftist revolution might result in all of their wealth being nationalized and lost.

While we tend to worry about jobs being lost overseas, and we should, keep in mind, America receives a huge influx of foreign money that helps our nation grow. Why does this money come our way? Because, in the past, foreigners always knew that we were a place where their money was safe and it was where it could bring big returns.

If you are concerned about this happening to you, in the short-term, move to a cash system. But the only real solution is to get Obama out of office and away from the positions of power where they can do even more damage. Even if we are able to wrestle control of our government back from them, there will be a long, hard climb back to being the “shining city on a hill” that America used to be.