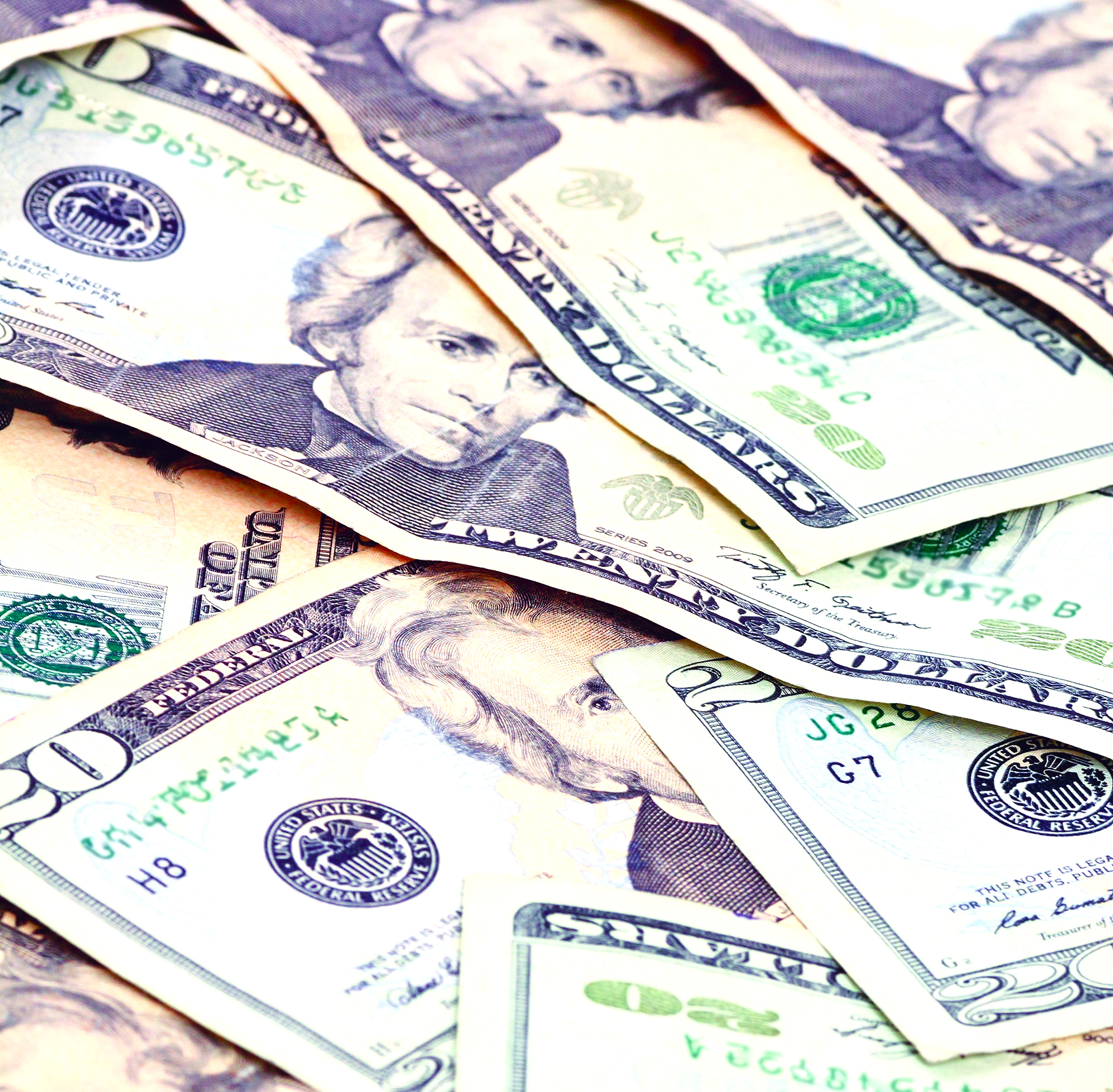 Everyone involved in politics in northwest Louisiana knows that Republican U.S. Rep. John Fleming of Minden has deep pockets with being a medical doctor and with his business interests, such as ownership of 33 Subway franchises and as a developer for the UPS Stores in Louisiana, Mississippi, and Texas.

He had to spend a lot of his own money to get where he is today, seeking a fourth two-year term as the 4th District congressman.  But that’s all changed.

Fleming has hit the million-dollar mark in cash-on- hand in his campaign warchest.  And he has been able to pay back to himself most of the personal funds he put into his previous campaigns.

So far, Fleming has no declared opposition.

The rumor mill is running red hot in Shreveport and Baton Rouge about the possibility of the Nissan Motor Company taking over the old GM plant.  Sources say it is a done deal and that an announcement is forthcoming soon.

Should that happen, Elio Motors would move its operations to the old AT&T building in Shreveport.

The Fax-Net hopes the rampant rumor is true because it would be a tremendous economic boost for Caddo and northwest Louisiana.

Nissan currently has three manufacturing facilities in the U.S. in Smyrna, Tennessee; Canton, Mississippi; and Decherd, Tennessee.  It sells its cars under the  brand names Nissan, Infiniti, Datsun, and NISMO.

PSC to meet in BC

On Wednesday, May 7, the Louisiana Public Service Commission will meet in Bossier City for the first time in its 100-year history, thanks to Foster Campbell, who represents District 5 on the PSC.

The meeting will take place at 11 a.m. in the City Council Chambers at the Bossier City Municipal Complex, 620 Benton Road.

It will provide an opportunity for local residents to observe in person the workings of a state agency that sets the cost of utilities and how those services are delivered to customers each month.

When Campbell campaigned for the office in 2002, he promised to get the PSC out of Baton Rouge and hold meetings around the state.  He delivered on that promise, which has improved public access to commissioners.

Unfortunately, in  politics these days, money is the name of the game at all levels, but moreso for federal elections.  Spending on campaigns for federal office is totally out-of-control.

It has gotten to the point where incumbents are raising not thousands or hundreds of thousands, but millions of dollars to hold onto their coveted positions  in Congress, which pay $174,000 a year.

So, since money matters, let’s take a look at the official campaign reports for the U.S. Senate race this fall.  These are figures for personal campaign spending and does not include the millions being spent by Super PACs and other outside individuals and interests.

The above figures are for the total election cycle.  Here are the figures of money raised and spent during the reporting period of the first quarter of the year, January 1 through March 31, 2014:

Democratic U.S. Sen. Mary Landrieu has a huge lead over her main opponent, Republican U.S. Rep. Bill Cassidy, according to a poll conducted by the New York Times/Kaiser Family Foundation from April 8-15.

In Louisiana, the results of the poll of likely voters on the U.S. Senate race were:

Republican leaders were quick to debunk the poll, contending it is not accurate when it comes to the percentage for Cassidy.

But, in reality, the New York Times/Kaiser Family Foundation poll is not that far off the mark.

A compilation (average) by Realclearpolitics.com of five polls taken on the Louisiana U.S. Senate race shows Landrieu with 41.3%, Cassidy with 23%, Hollis with 4.3%, and Maness with 3.3%.

In Louisiana, President Obama has a higher approval rating among likely voters who responded than does Governor Jindal.