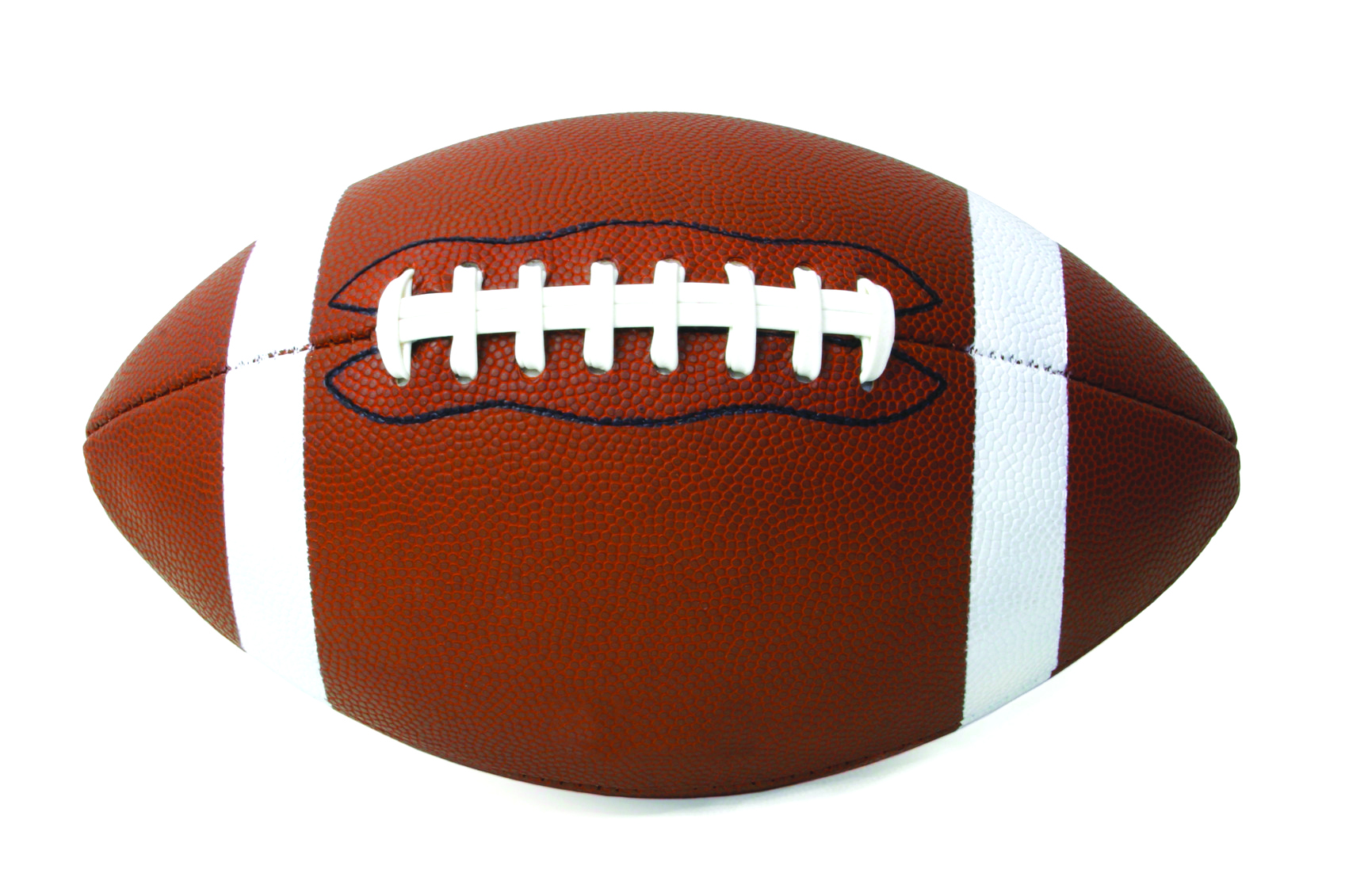 A year ago, the Benton Tigers were on the outside looking in when the high school football playoffs started.

Benton failed to make the postseason for the first time since 1995, ending a streak of 16 straight appearances. The drought didn’t last long, though.

The Tigers are back this year, one of five Bossier Parish teams that play first-round games tonight as the road to the Superdome begins.

“Last year, it was sort of disappointing not to make it, because it was the first time in a long time Benton hadn’t made it,” Benton senior quarterback Jordan Shaffer said. “We’re really excited to make it this year, getting Benton back on track and getting that streak going again. Everybody in the playoffs is 0-0 now and that’s all that really matters. Everyone’s got a chance now.”

“I think we got a better seed than we could have,” he said. “Obviously, our streak ended and we just want to start a new one. It was very tough (last year) and we missed it by one game. And not even that, just having all the history of us making the playoffs.”

Airline is in the playoffs for the sixth straight year, but it is a new experience for junior quarterback Jacob James. James was a backup last season when the Vikings reached the quarterfinals. He didn’t become the starter until the fourth game of this season.

“It’s real exciting,” James said. “There’s really nothing like it. The closest I’ve come to experiencing it was last year during the baseball season. The environment in baseball is a little different from football, though. It’s going to be awesome.”

The Vikings have played one of the toughest schedules in Class 5A. Their five losses were to teams with a combined record of 42-6.

“Going into the season we knew it was going to be challenging,” James said. “We knew we were young on offense. We had a lot of seniors graduate. Every single week we had a challenge. And I believe we stepped up. Playing those teams in the regular season, we have nothing to be afraid of. We’re going to go out there and have fun. We know we can play with anybody.”

In addition to the Benton-Northwood game, two other first-round games are rematches.

Because of LHSAA sanctions stemming from an incident before Parkway’s first-round home game against Live Oak last season, the Panthers must play all their playoff games on the road this season.

Like Airline, the Haughton Buccaneers are headed to South Louisiana for their 5A first-round game. The No. 17 Bucs (6-4) face No. 16 Ponchatoula (7-3).

This year’s playoffs will make history. In January, the Louisiana High School Athletic Association’s member principals voted to divide the association into select and non-select schools for the football playoffs only. Select schools are basically private schools and most magnet and charter schools. Non-select schools are public schools with a traditional attendance zone.

Instead of the usual five state champions, there will be nine in non-select Classes 5A-1A and select Divisions I-IV. The state championship games will be played Dec. 12, 13 and 14 at the Mercedes-Benz Superdome.

The split ignited much controversy and there was some talk that some select schools might file lawsuits before the playoffs. But it appears that won’t be the case.

Parkway coach David Feaster realizes there are schools that are still unhappy about the split. But he believes that on the whole the majority are pleased that more schools will now have the opportunity to win a state title.

“People talk about the complainers,” he said. “There’s a handful of people that have complained mildy about it, but to be honest not very many are complaining. The only people who I know that are complaining are the ones that are in the league with John Curtis (Division II), understandably.

“Byrd hasn’t complained in a while. They are going to have that bye week and get to play a couple of home games against Catholic League (New Orleans) teams, and they beat those two they are in the Dome. … There are a lot of schools that will have a chance this year that didn’t have a chance before. The list of those that are excited about it is a lot longer than those that aren’t.”

Byrd, a magnet school, is the No. 2 seed in Division I, which has just 10 schools.

No Bossier City school has won a state football championship since Airline took the Class 3A title in 1967. The last Bossier Parish school to win a title was Haughton, which won Class 3A in 1977.