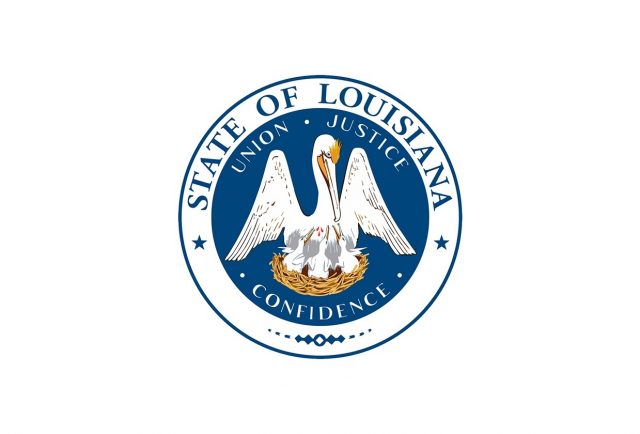 The U.S. population growth rate hit its lowest level since the Great Depression, according to the 2020 U.S. Census. Over the past decade, the Great Recession and COVID-19 pandemic slowed immigration as well as caused many Americans to hold off on having kids.

Population growth did not stagnate everywhere in the U.S., however. In fact, in nearly every state at least one major metro area reported a faster population growth rate from 2010 to 2020 than the comparable national rate of 6.7%.

Economic opportunity often drives population changes, and most of the fastest growing cities in each state have relatively high incomes compared to the state as a whole. But this is not the case in Louisiana. The Hammond metro area has a median annual household income of $47,825, well below Louisiana’s median of $51,073.

To determine the fastest growing city in each state, 24/7 Wall St. reviewed population data from the U.S. Census Bureau’s Population and Housing Estimates Program. Metropolitan areas were ranked based on total population change from 2010 to 2020. Data on the components of population growth — births, deaths, international and domestic migration — also came from the PEP program. Supplemental data on employment used to calculate employment growth from 2010 to 2020 came from the Bureau of Labor Statistics. Seasonally adjusted data on the May 2021 unemployment rate also came from the BLS. Data on median household income came from the Census Bureau’s 2019 American Community Survey and are one-year estimates. This is the fastest growing city in each state.