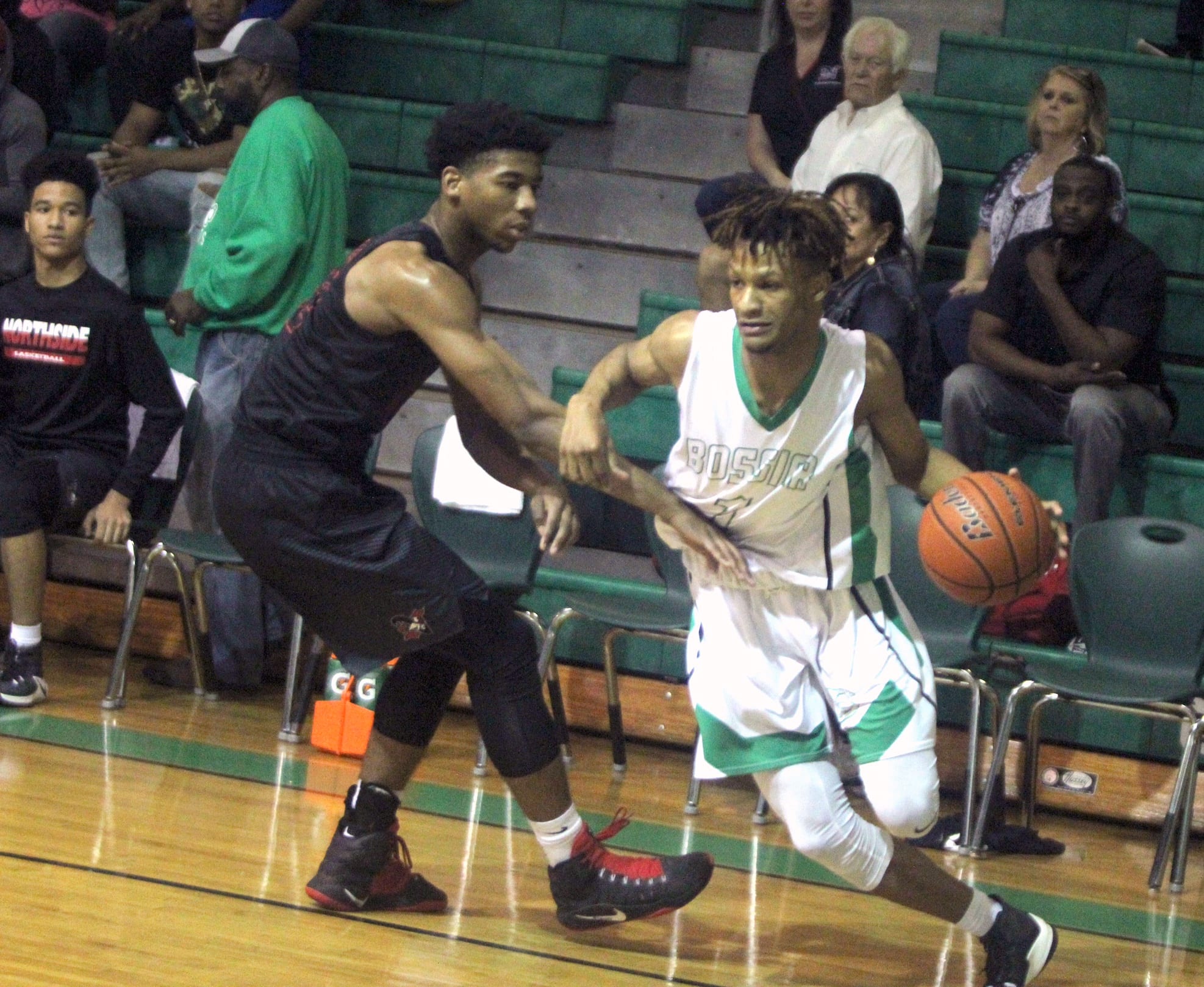 Wimberly, a 6-foot-4 guard, led the Bearkats in scoring last season. He was a first-team All-Parish and All-District selection.

English, a 6-2 guard, was a three-year starter. He was a proficient shooter from 3-point range.

Davenport, a 6-6 forward, contributed to Bossier’s success with his shot-blocking and rebounding.

Davenport and English were both third-team All-District selections.