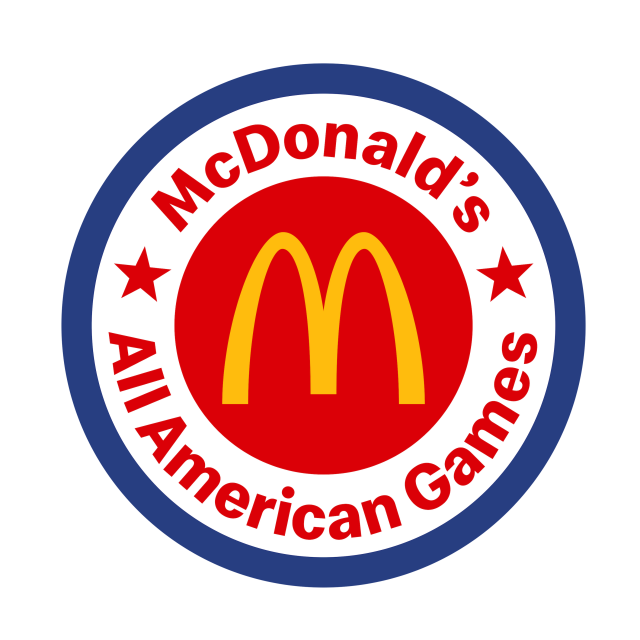 The annual event will return this March to showcase the nation’s rising stars who will go head-to-head at Chicago’s Wintrust Arena. Players were nominated by a high school coach, athletic director, principal or member of the McDonald’s All American Games Selection Committee, which is comprised of the nation’s most knowledgeable analysts, prep scouts, media and prestigious basketball coaches.

The new class of nominees joins a legendary group of athletes who, over four decades, have been nominated for a chance to play in the nation’s premiere showcase – including Michael Jordan, Candace Parker, LeBron James, Maya Moore, Trae Young, Breanna Stewart, and many more of your favorite hoopers. A complete list of 2022 McDonald’s All American Games Nominees is available at mcdaag.com.

Fans can then tune in to the McDonald’s All American Girls Game on Tuesday, March 29 at 6:30 p.m. ET on ESPN2 and the Boys Game immediately following on ESPN at 9 p.m. ET.