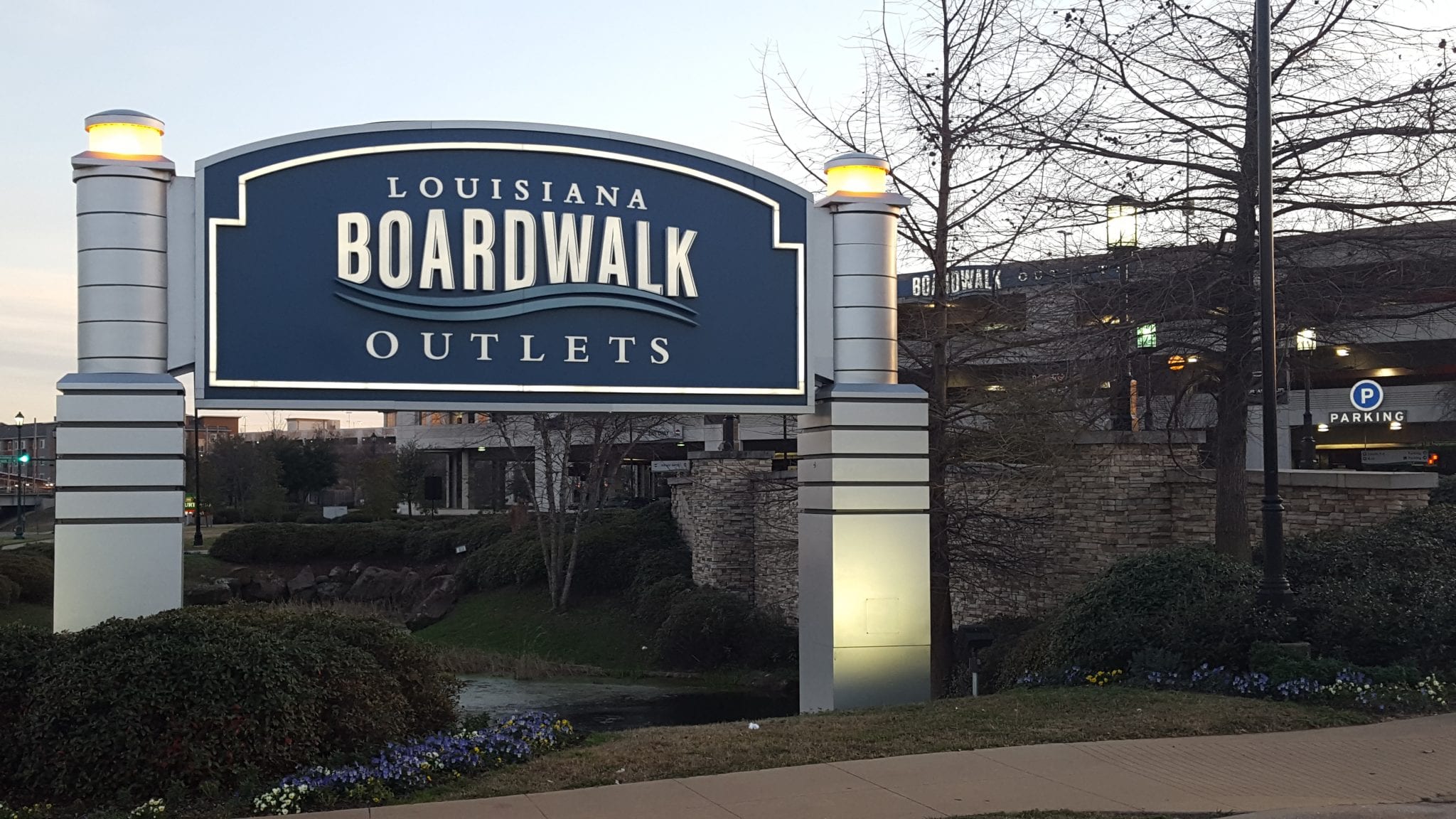 Three teenagers were charged over the weekend at the Louisiana Boardwalk after they refused to depart the premises.

A 14-year-old and 15-year-old female from Vivian and a 14-year-old female from Oil City were arrested and charged with Remaining After Being Forbidden by Bossier City Police Department Saturday night and were transported to Ware Youth Center in Coushatta by deputies with the Bossier Sheriff’s Office.  Additionally, the teen girl from Oil City was charged with Disturbing the Peace (Language) and Resisting an Officer.

“We will not put up with any nonsense at the Boardwalk as the Sheriff’s Office works closely with the Bossier City Police Department and Boardwalk officials who are stepping up their enforcement of their Parental Escort Policy,” said Sheriff Whittington.  “Public safety is our top priority, and we will continue to help maintain a safe environment here in Bossier Parish.

“I encourage parents to have a stern conversation with their children about responsible, respectful and law-abiding behavior and the consequences of breaking the law,” emphasized Sheriff Whittington.  “It’s as simple as that.”

Juveniles 16 years of age and younger are prohibited from being on the Boardwalk property after 8 p.m. unless they are accompanied by a parent or legal guardian 21 years of age or older.