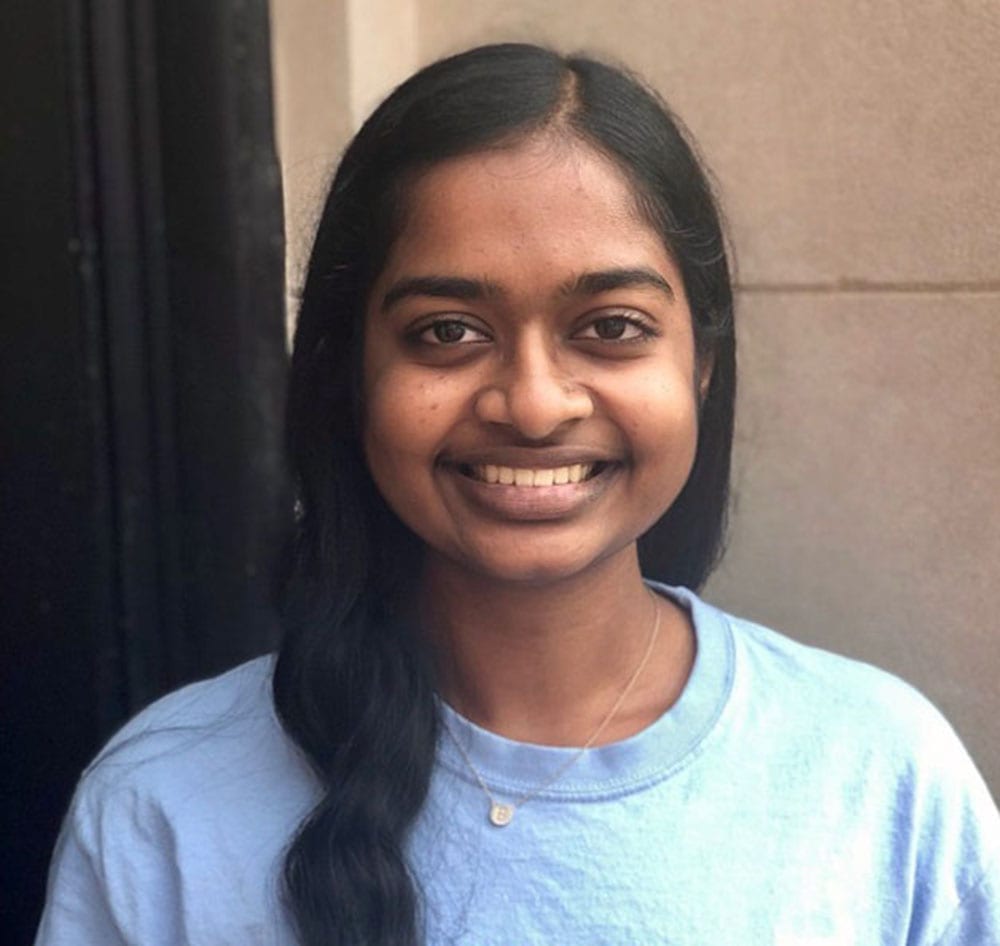 There is a new governor of the state and she resides in Bossier City.

More than 400 young ladies throughout the Bayou State converged on Northwestern State University the last week of June for American Legion Auxiliary Girls State, a nonpartisan program that teaches responsible citizenship and love for country.

The program is an immersive learning experience, where girls live in “cities” within a dormitory- style setting. Students assume the roles of government leaders, campaigning in mock parties to become mayors and parish and state officials of Girls State.

Tivakaran was elected to the highest office in the state and sworn in as Governor before her peers during closing ceremonies.

So, what is next for Tivakaran as Governor of Louisiana Girls State? Two girls are selected from each Girls State program to attend Girls Nation, a national government training program. Girls Nation “senators” meet for a week in Washington, D.C. where they run for political office, campaign for the passage of legislation and possibly meet with U.S. state representatives and senators. Capping off the week of Girls Nation is oftentimes a meeting with the President of the United States at the White House.

One thing is for certain; Tivakaran’s term as Louisiana Girls State Governor promises to be a learning experience like no other.