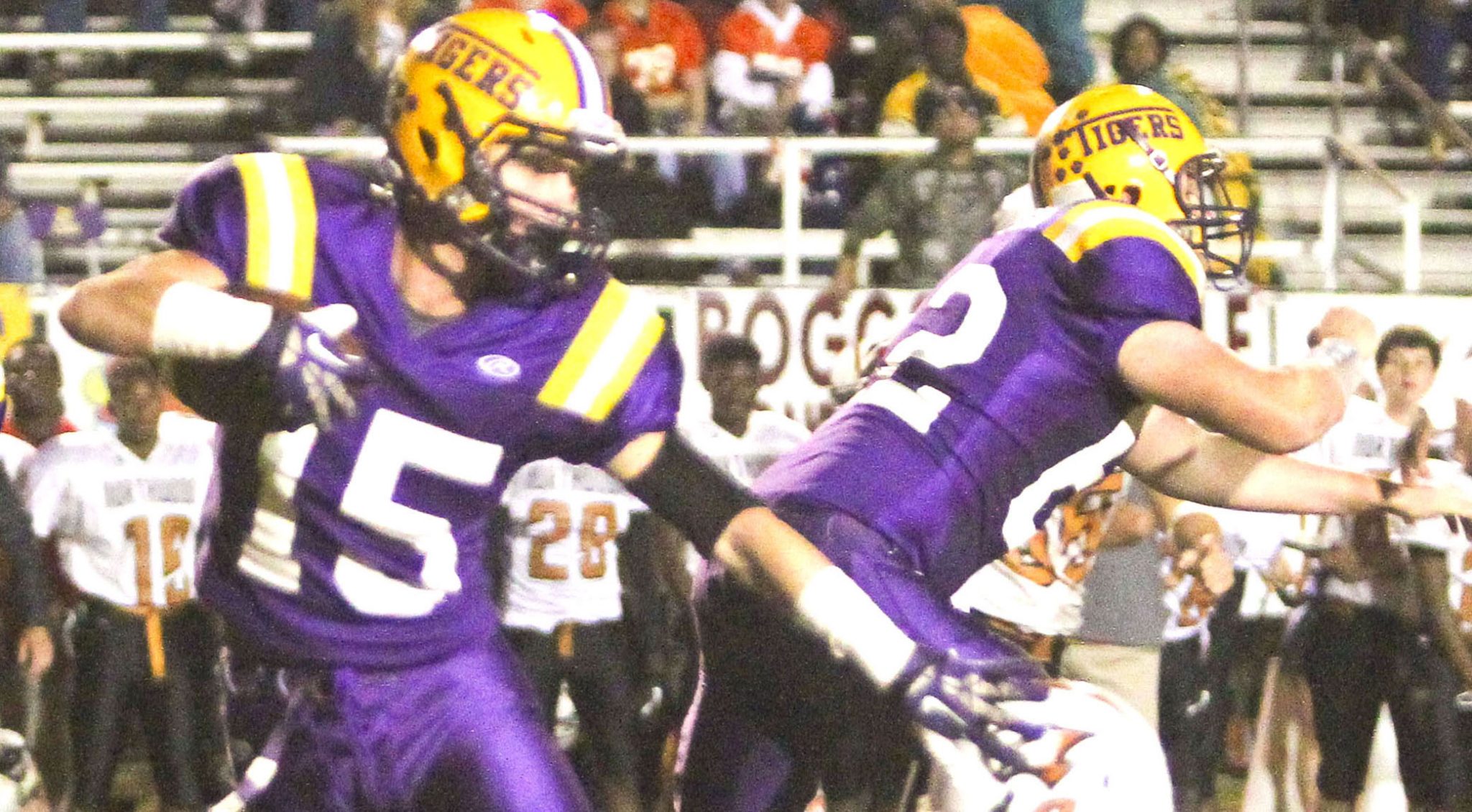 AIRLINE NOTES: Vikings can earn a share of the District 1-5A title for the second straight year with an upset victory. Vikings coming off a 25-11 victory over Captain Shreve. Airline is assured of a playoff spot.

PARKWAY NOTES: Panthers clinched a share of the 1-5A title for the second straight year with a victory over Haughton last week. Parkway is ranked No. 2 in Class 5A. Panthers’ power ranking is No. 3. With a win, Parkway could move up to No. 2.

HUNTINGTON NOTES: Raiders coming off a 34-33 overtime loss to Minden. The 33 points were a season high. Huntington is averaging 18.4 points per game and allowing 34.5.

BENTON NOTES: Tigers coming off a 34-14 loss to District 1-4A champion Northwood. Benton led Northwood 14-13 in the third quarter. Jodan Shaffer has passed for 2,026 yards and 19 touchdowns. Benton has a power rating of No. 22, so the Tigers are likely in the playoffs win or lose.

HAYNESVILLE NOTES: Golden Tornado ranked No. 1 in Class 1A. Haynesville clinched the District 1-1A title with a victory over Grambling last week. Haynesville was the Class 1A state runner-up last season. Tors are averaging 43 points per game.

LA. NEW TECH NOTES: Lions coming off a 30-11 victory over Arcadia. Logan Allen has passed for 2,433 yards and 27 touchdowns. With a power ranking of No. 13 in 1A, New Tech will likely host a first-round game even with a loss.