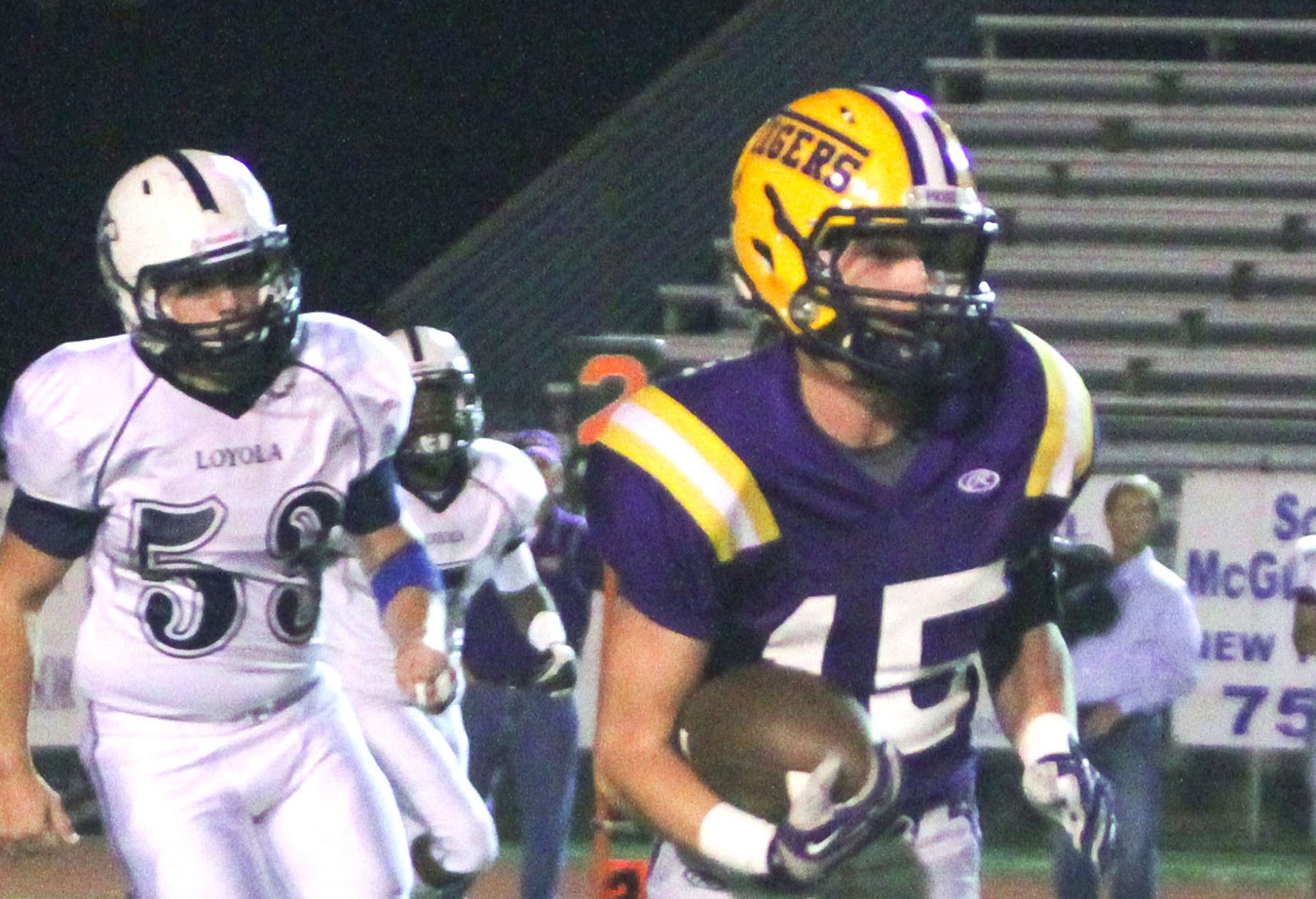 BYRD NOTES: Yellow Jackets ranked No. 4 in Class 5A. Byrd coming off 28-3 victory over Captain Shreve. QB Tyler Howard sat out Shreve game with a head injury. He is expected to play tonight.

PARKWAY NOTES: Panthers ranked No. 2 in Class 5A. Parkway coming off a 63-14 victory over Southwood. Two years ago Panthers lost to Byrd 52-21 when both teams were 6-0.

SOUTHWOOD NOTES: Cowboys have lost six straight since season-opening win over Minden. Southwood coming off 63-14 loss to Parkway. Southwood has not scored more than 14 points in a game since Week 3.

BENTON NOTES: Tigers coming off a 35-7 victory over Loyola. Defense was outstanding against Loyola, holding Flyers to 138 yards total offense with 86 of that coming on one play.

MINDEN NOTES: Crimson Tide coming off a 42-12 loss to North DeSoto. Last week’s point total for Minden was lowest since 34-7 loss to Haughton in Week 3.

BOSSIER NOTES: Bearkats coming off 22-11 loss to previously winless Booker T. Washington. Bossier was able to move the ball against BTW but hurt itself with four lost fumbles.

EVANGEL NOTES: Eagles ranked No. 4 in Class 3A. Evangel coming off a 24-6 District 1-3A victory over North Webster. Eagles lost to John Curtis in Class 2A state championship game last season.

CEDAR CREEK NOTES: Cougars coming off 33-0 loss to Class 1A No. 1 Haynesville. Cougars’ other two losses were to Class 4A Loyola 42-35 and undefeated Class 3A team Caldwell 44-28. Donald Jenkins has already rushed for more than 1,000 yards.