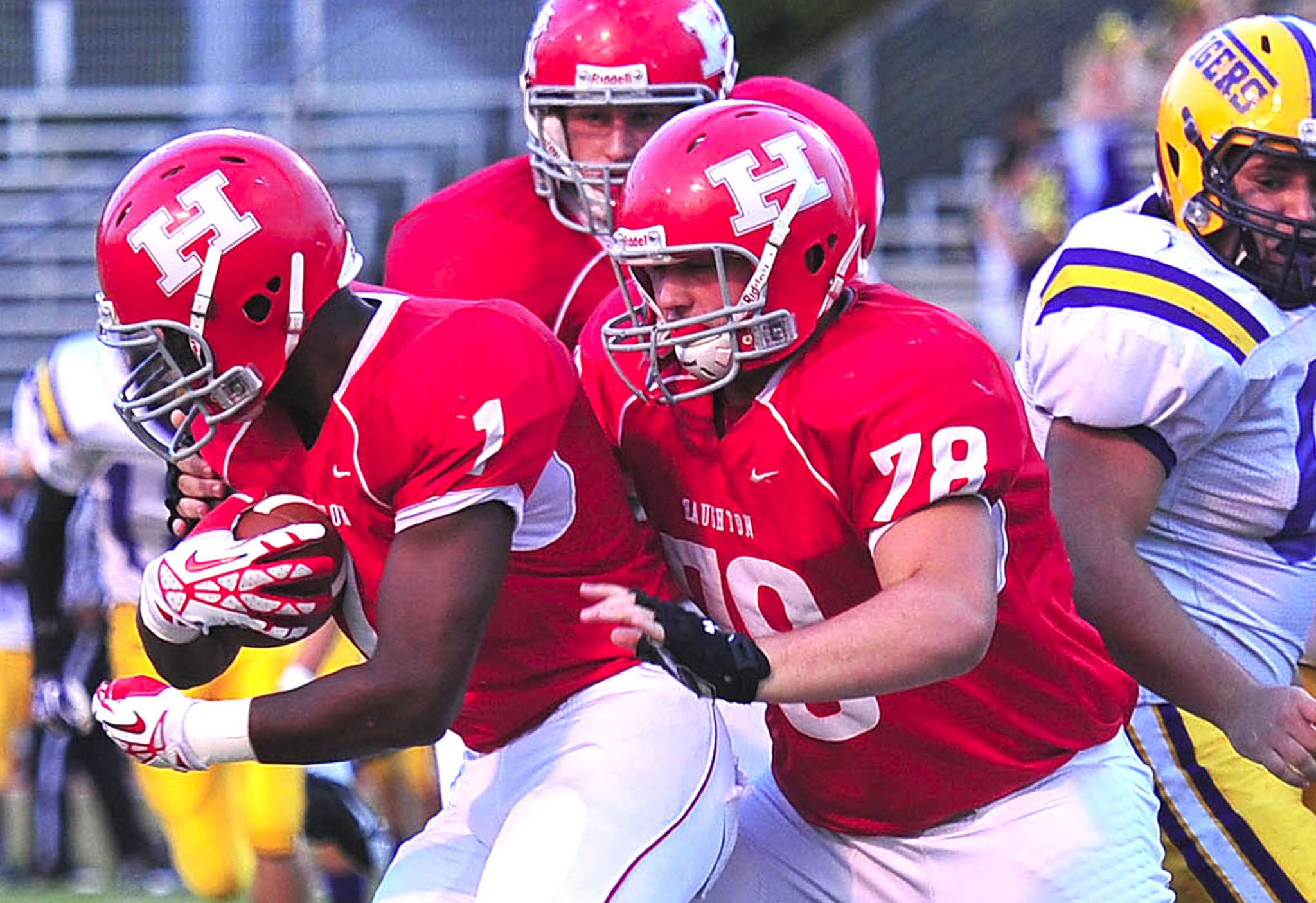 AIRLINE NOTES: Vikings coming off a big 15-12 rain-soaked win over Franklin Parish. Shuncee Thomas led Airline with 60 yards on 16 carries and a TD against Franklinton. Vikings rallied from a 12-0 first-quarter deficit.

WEST MONROE NOTES: Rebels coming off a 27-19 road loss to Class 5A No. 1 Barbe. West Monroe ranked No. 7 in Class 5A but have played tough schedule. Rebels have nation’s No. 1 prospect among offensive linemen in Cameron Robinson, who has committed to Alabama.

PARKWAY NOTES: Panthers’ game against Arkansas High cancelled last Friday because of excessive rain. Parkway is ranked No. 2 in Class 5A. Panthers are averaging 58.5 points per game.

BASTROP NOTES: Rams have lost two straight since a season-opening win over Huntington. They lost to Byrd 63-8 in Week 2 and Pearl, Miss., 41-24 last week. Junior quarterback Christian Doaty has completed 36 of 75 passes for 551 yards and seven TDs.

HAUGHTON NOTES: Bucs averaging 45 points per game and allowing 9.7. Haughton’s Jarred Craft is the parish’s leading rusher with 351 yards on 35 carries. Will Haines has completed 37 of 57 passes for 636 yards and nine TDs.

RUSTON NOTES: Bearcats have won two in a row since a season-opening 29-14 loss to Class 4A No. 2 Neville. They defeated Airline 24-10 in Week 2 and Rayville 28-0 last week. Ruston has new coach in Brad Laird, son of former coach Billy Laird.

BENTON NOTES: Benton got first win for new coach Reynolds Moore last Friday, 30-6, over La. New Tech at Plain Dealing. This is the District 1-4A opener for both teams.

BOSSIER NOTES: Not much went right for the Bearkats in last week’s 62-6 loss to Northwood. Bossier had just 89 yards rushing against Northwood.

LOGANSPORT NOTES: Tigers last two losses have been by a combined six points. Logansport coming off a 12-8 loss to Red River..

LNT/PD NOTES: For the first time this season, Lions were unable to put points on the board last week in 30-6 loss to Benton..QB Logan Allen has accounted for 974 total yards in three games.