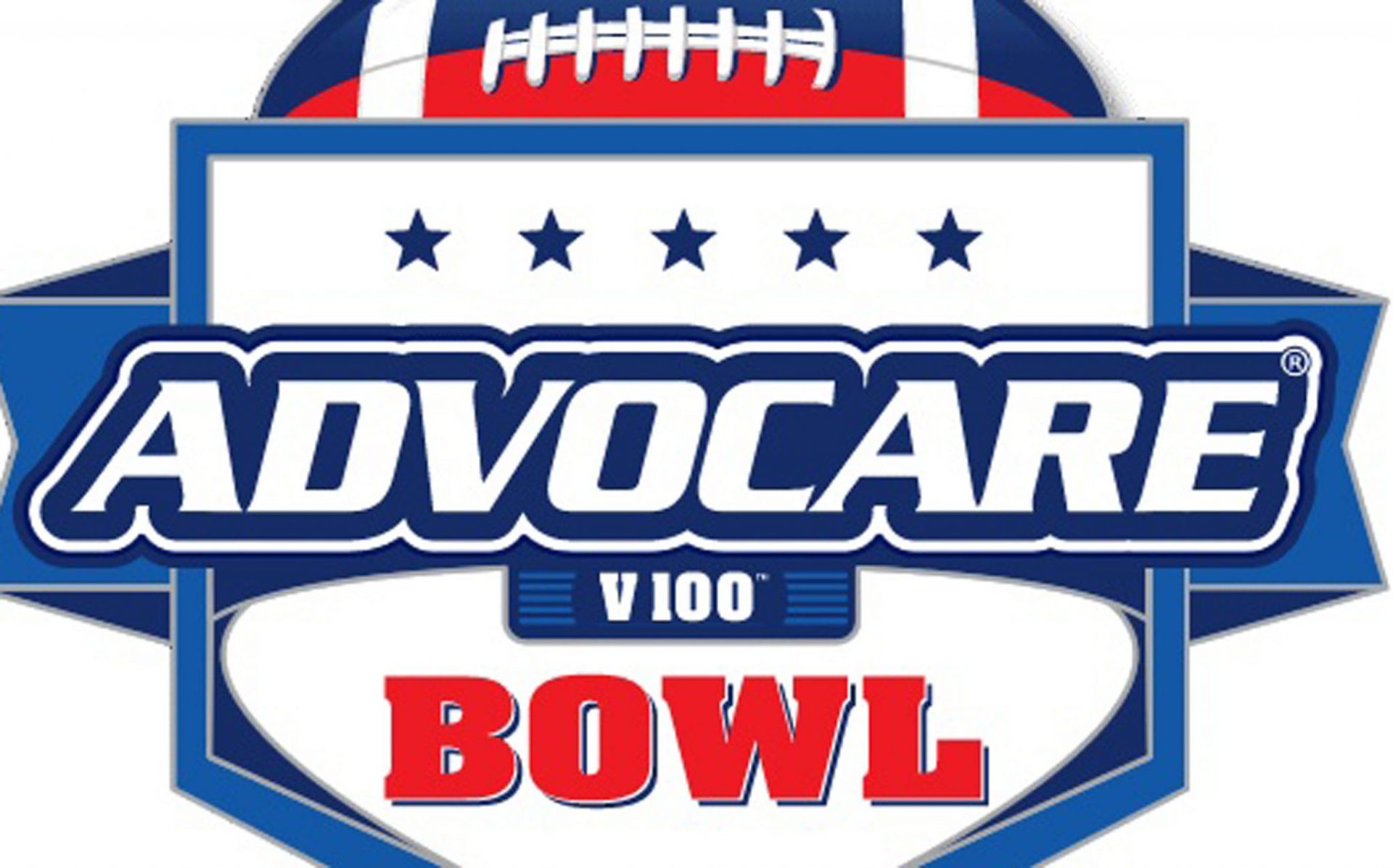 Two of the nation’s top running backs will be featured in the 2013 Advocare V100 Bowl when the Boston College Eagles and Arizona Wildcats face off at 11:30 a.m. Tuesday at Independence Stadium.

Boston College’s Andre Williams, a Heisman Trophy finalist, led the nation in rushing in the regular season with 2,102 yards on 329 carries. He averaged 175.2 yards per game and 6.4 per carry while scored 17 touchdowns.

Arizona’s Ka’Deem Carey was fourth in the nation in rushing yardage with 1,716 on 322 carries. He averaged 156.0 yards per game and 5.3 per carry. Carey, named the Outstanding Offensive Player in the Pac-12, matched Williams with 17 touchdowns.

The Eagles and the Wilcats both posted 7-5 regular-season records, but Boston College comes into the game as the hotter team.

After a 3-4 start, the Eagles won four of their last five games. Their only loss during that stretch was 34-31 to Texas Bowl winner Syracuse in the season finale on Nov. 30.

Boston College has rebounded from a 2-10 season in 2012 under first-team coach Steve Addazio.

Arizona comes in having lost threee of their last four. But their only win during that stretch was a big one, a 42-16 thrashing of then No. 5 Oregon.

Three of the five Wildcats’ losses were by seven points or less.

While both teams rely on their ground game, neither neglects the pass.

Arizona quarterback B. Denker has thrown for 2,241 yards and 14 touchdowns. Boston College’s Chase Rettig has passed for 1,804 yards and 17 touchdowns.

Arizona has a slightly better scoring average at 32.8 points per game to Boston College’s 28.4.

All-ACC linebacker Kevin Pierre-Louis leads a BC defense that allowed 27.8 points per game.