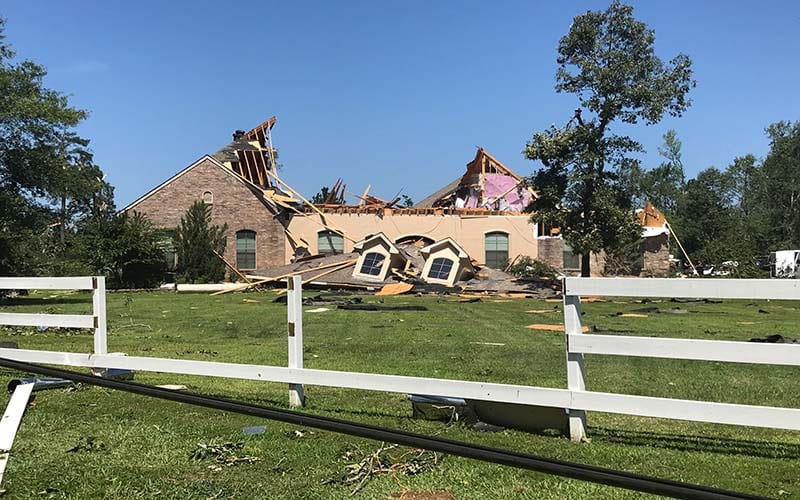 The 1700 and 1800 block of Butler Hill Road sustained the bulk of the damage from the storm, whether that be a tornado or major straight line winds.

There have been no reported injuries.

“We’re very fortunate and blessed. As bad as it looks, and the property damage is bad, as best as we can tell, no one was hurt or killed,” said Sheriff Julian Whittington.

“I’m not a weather guy, but it has all the signs of a tornado to me,” Sheriff Whittington added.

The home of one of the Bossier Sheriff’s own deputies, Carl Jones, was several damaged from the storm. The family declined to be interviewed.

“It threw horse trailers and one of our patrol units across the yard, ripped his roof off,” said Sheriff Whittington. “I don’t know how strong of a wind that takes but it’s got to be pretty powerful.”

Downed trees have been cut from the roadway, and there is major damage to three homes in the 1800 block. Several homes in the 1700 block sustained damage from falling trees.

The Sheriff’s Office has set up an Incident Command Center at Butler Hill Road and La. Hwy. 162. Traffic along the road to the damage site has been limited to only essential vehicles.

Sheriff’s Office personnel, clean up crews and SWEPCO are on the scene, now. The National Weather Service are heading to the site to begin their estimation.

More on this story as it develops.

You can see photos from the damage below (all photos by Sean Green/Press-Tribune): 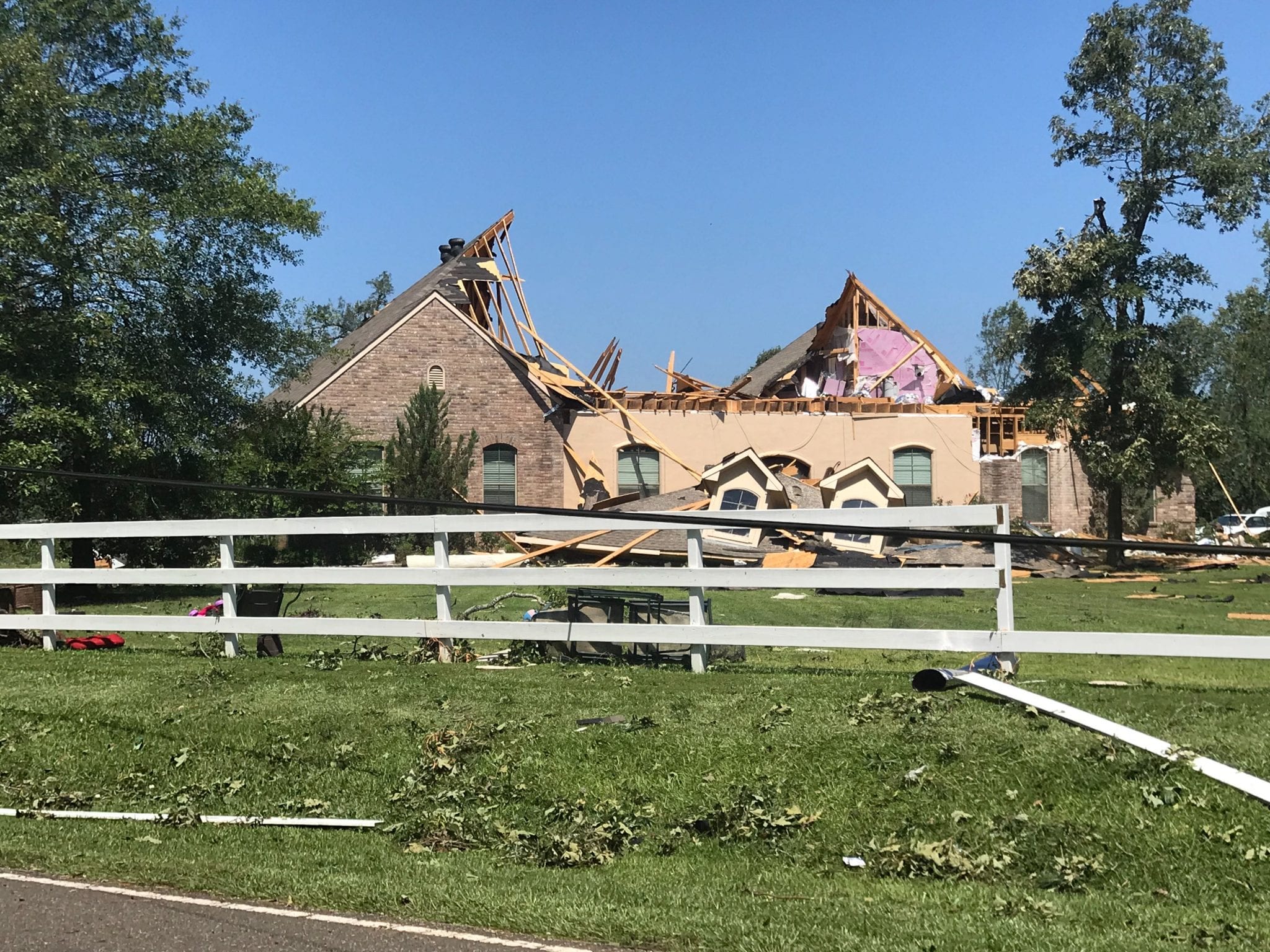 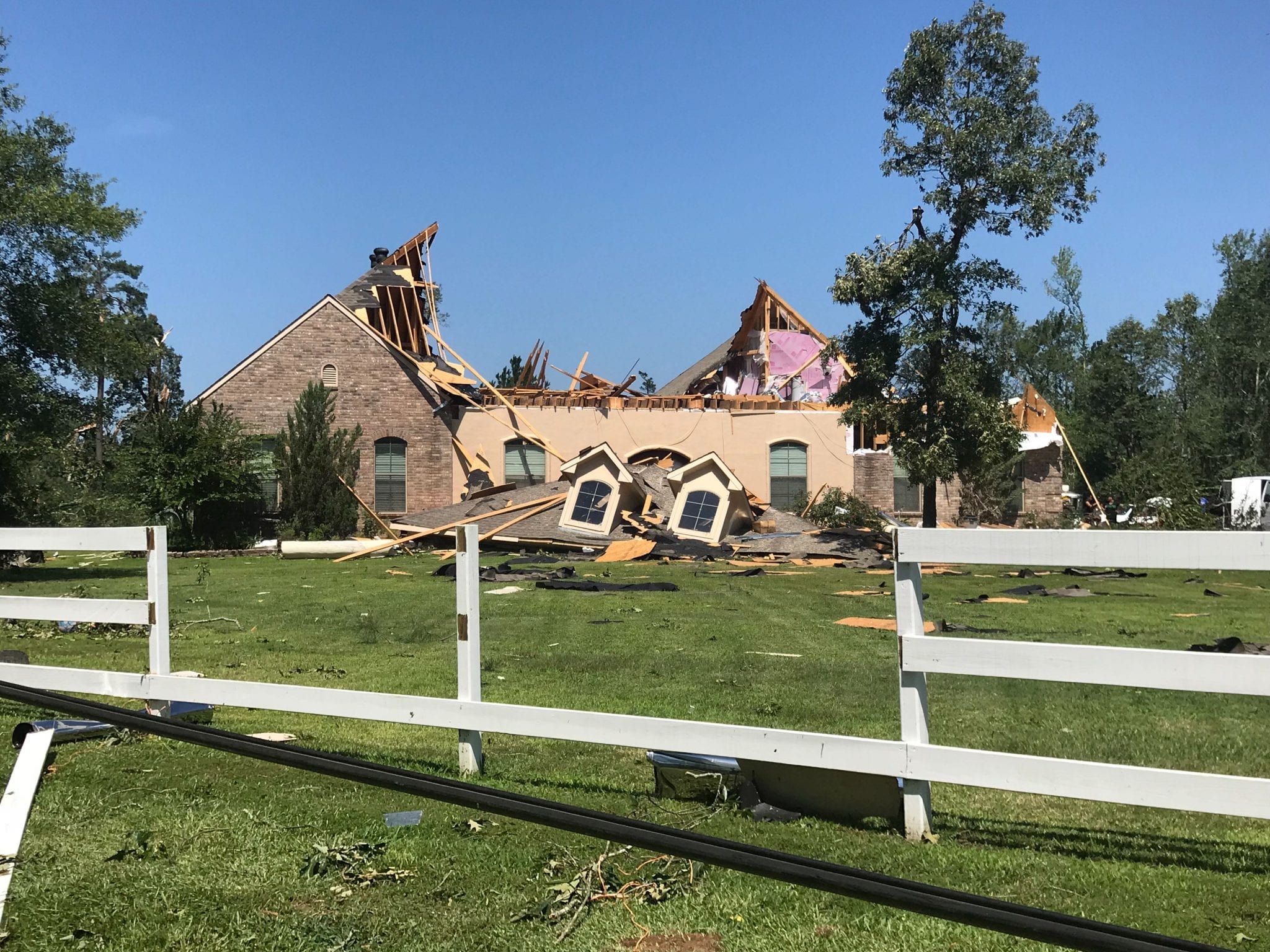 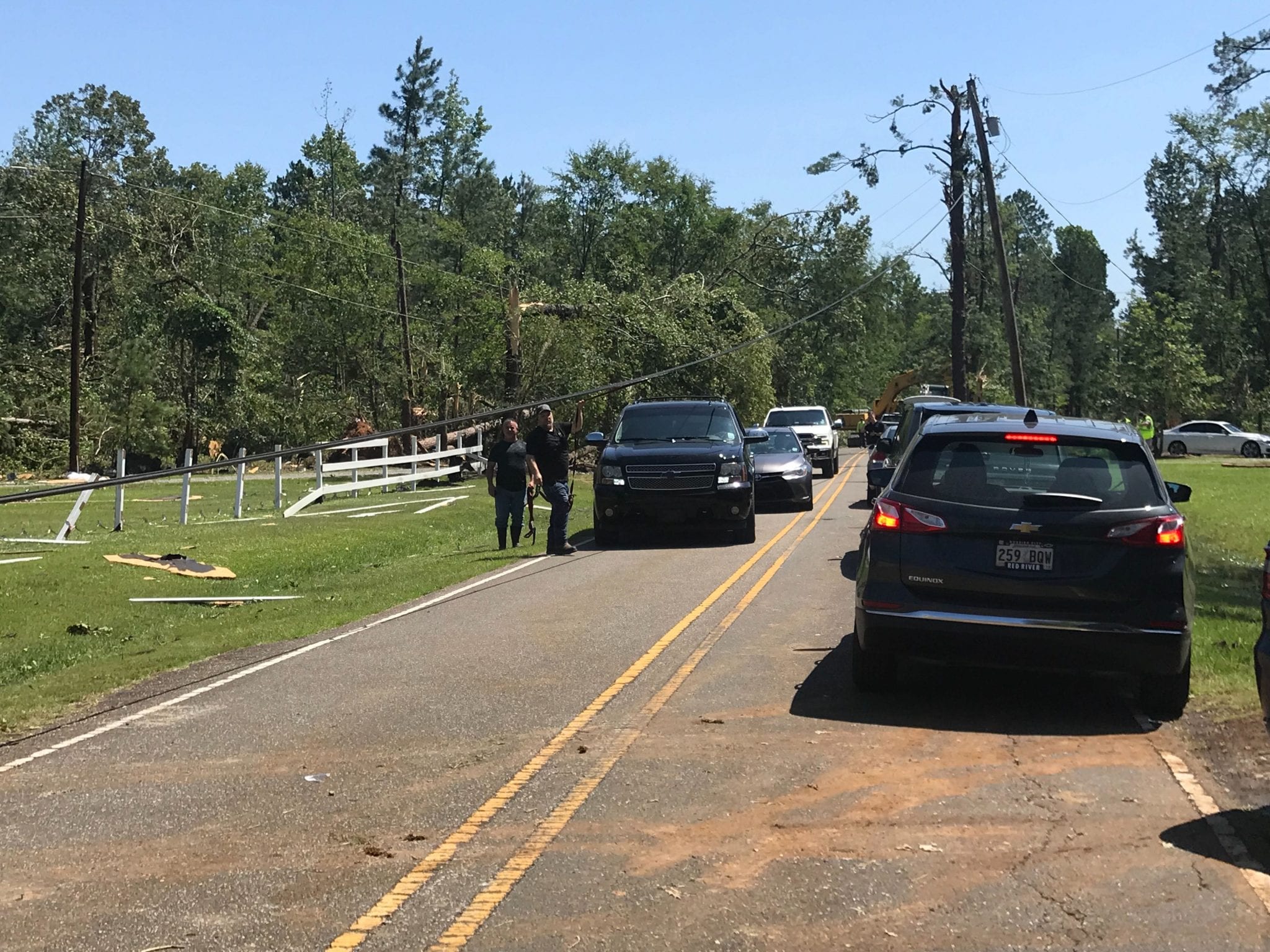 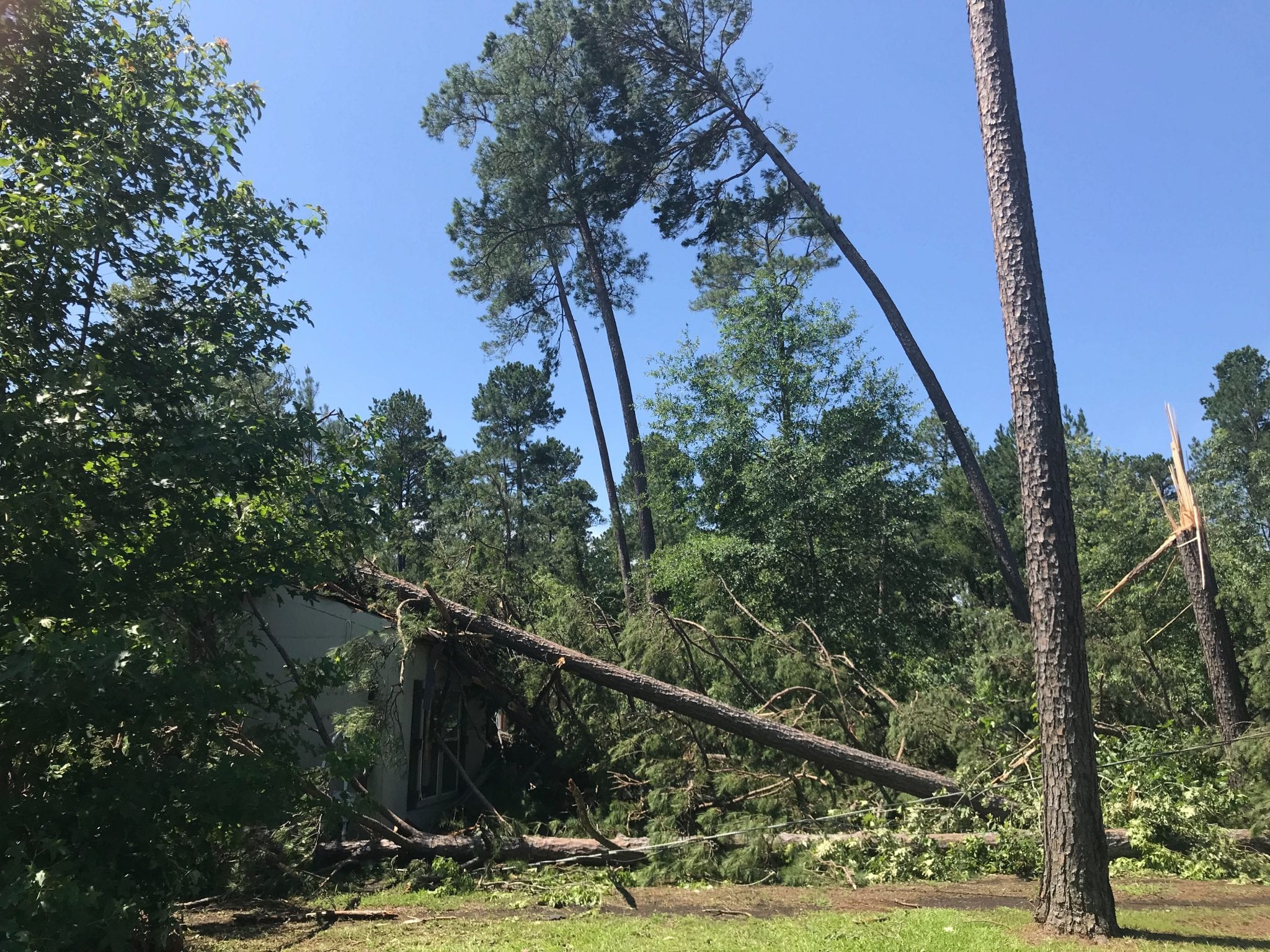 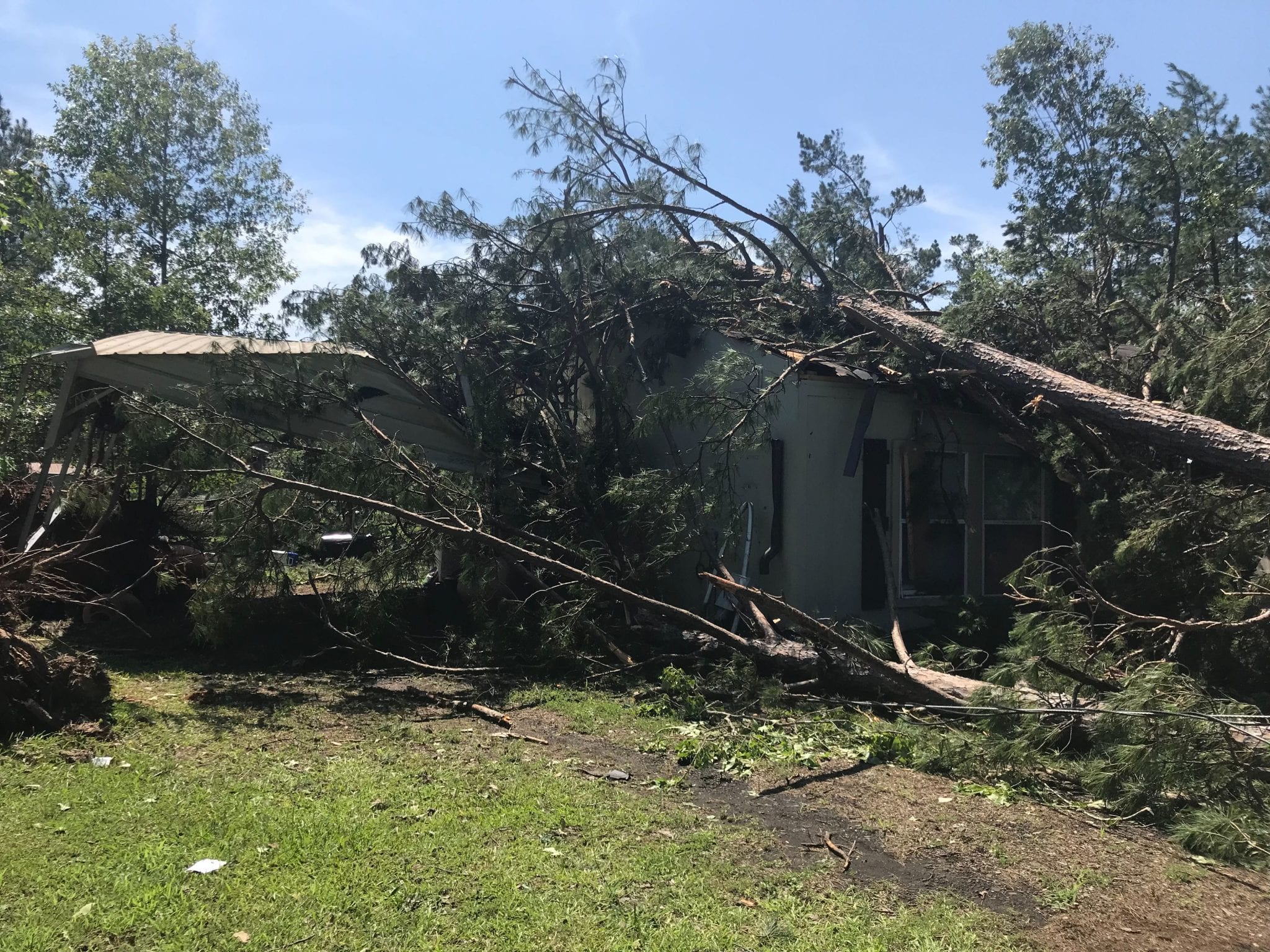 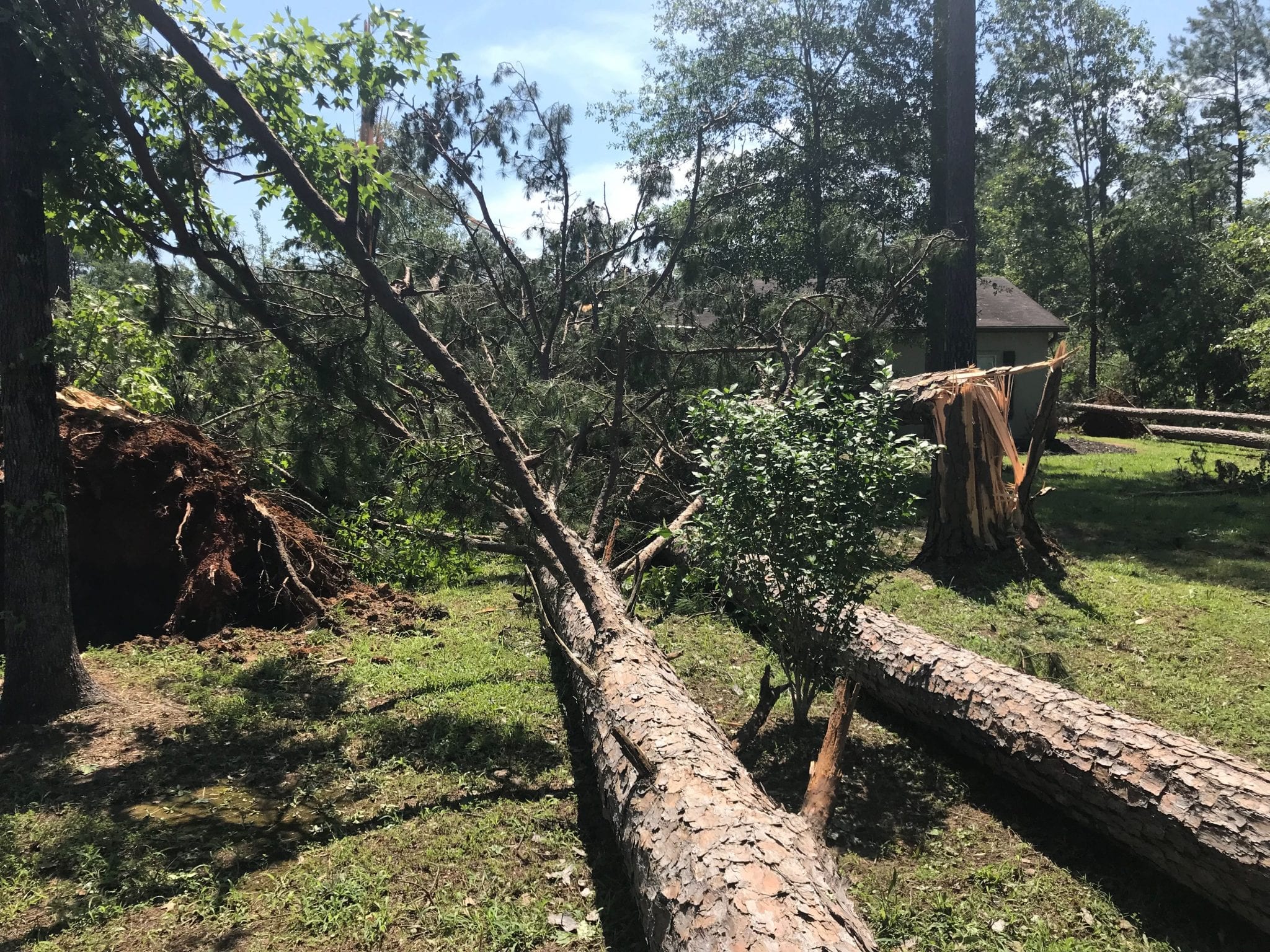 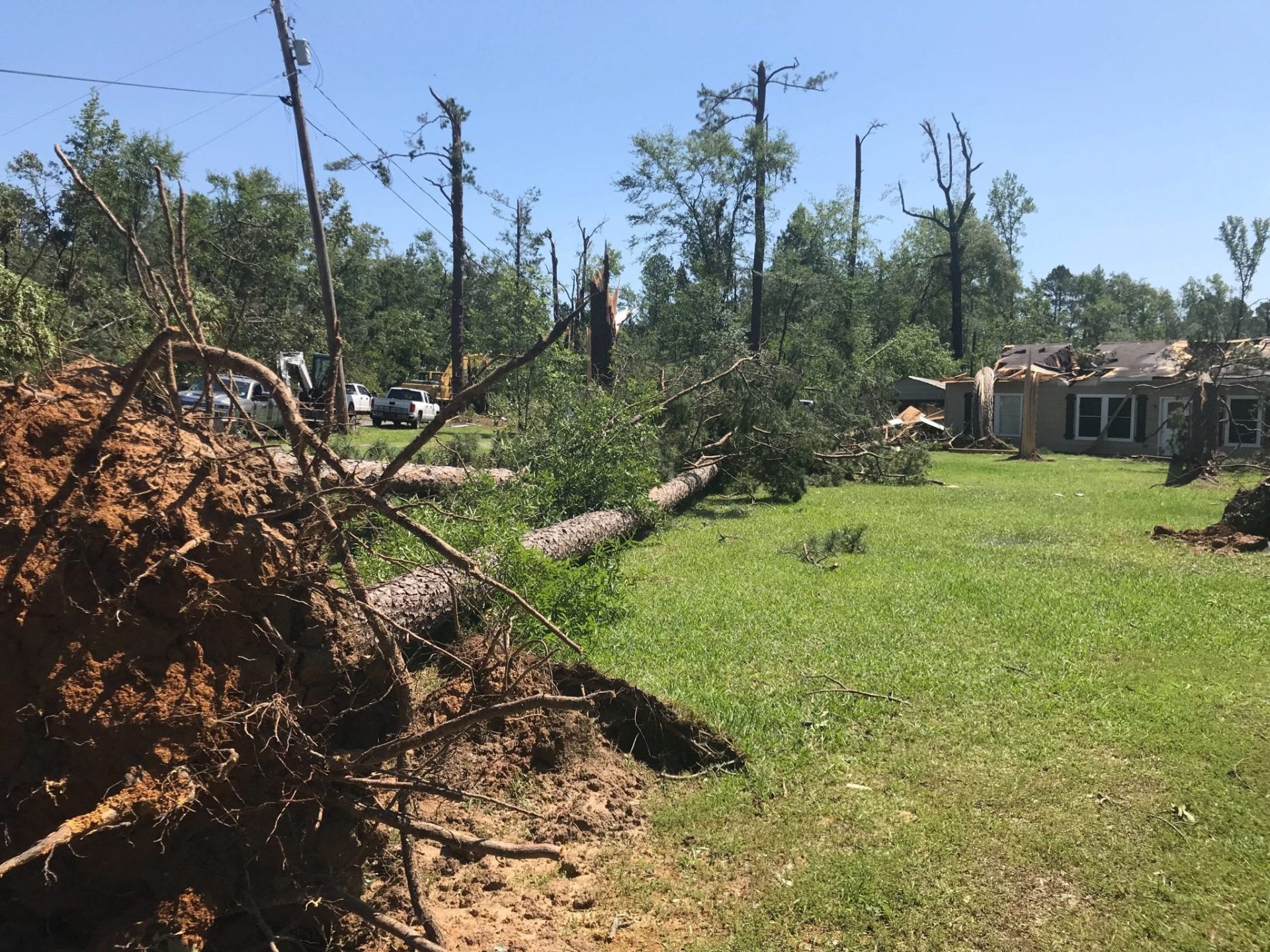 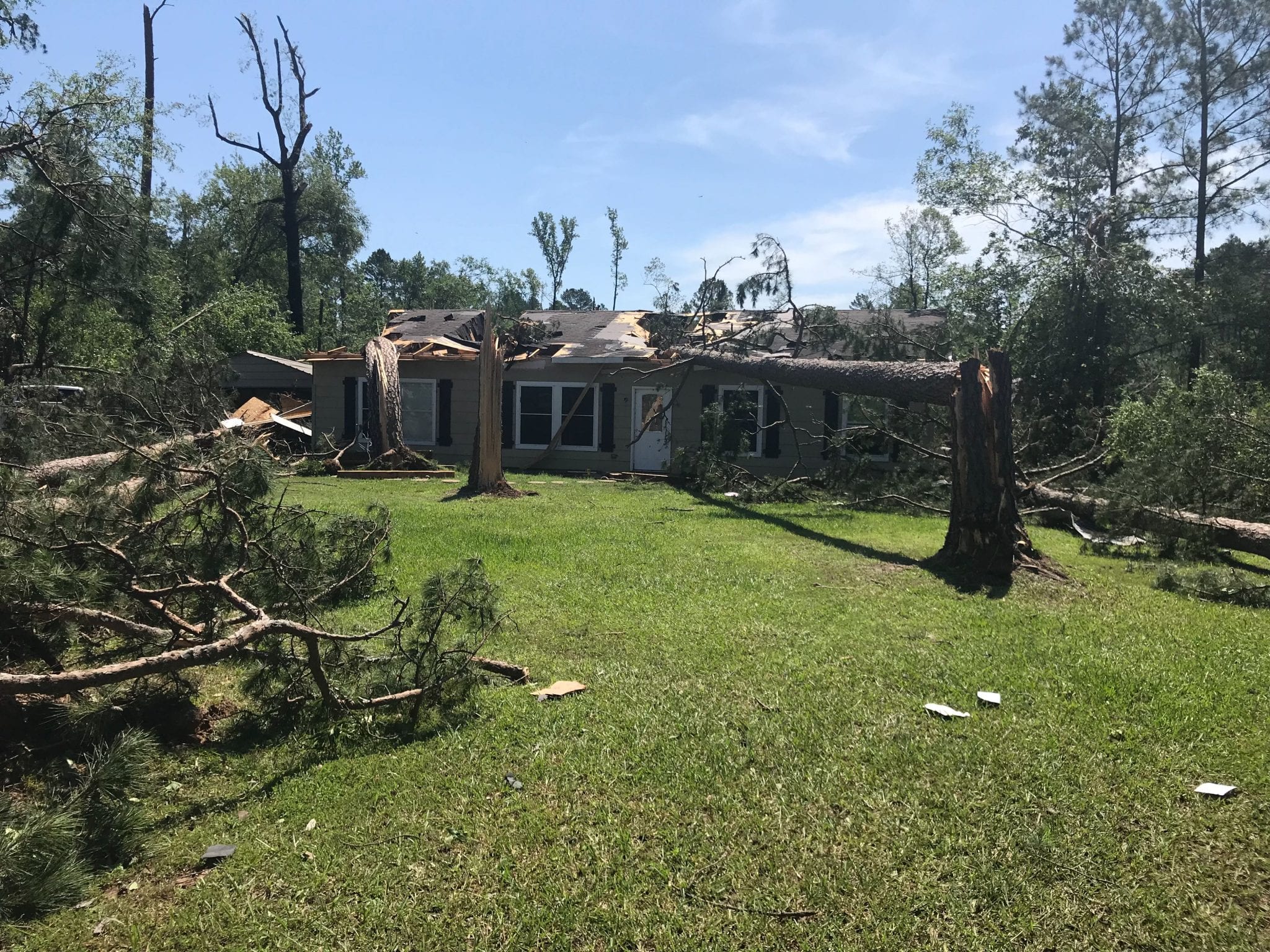 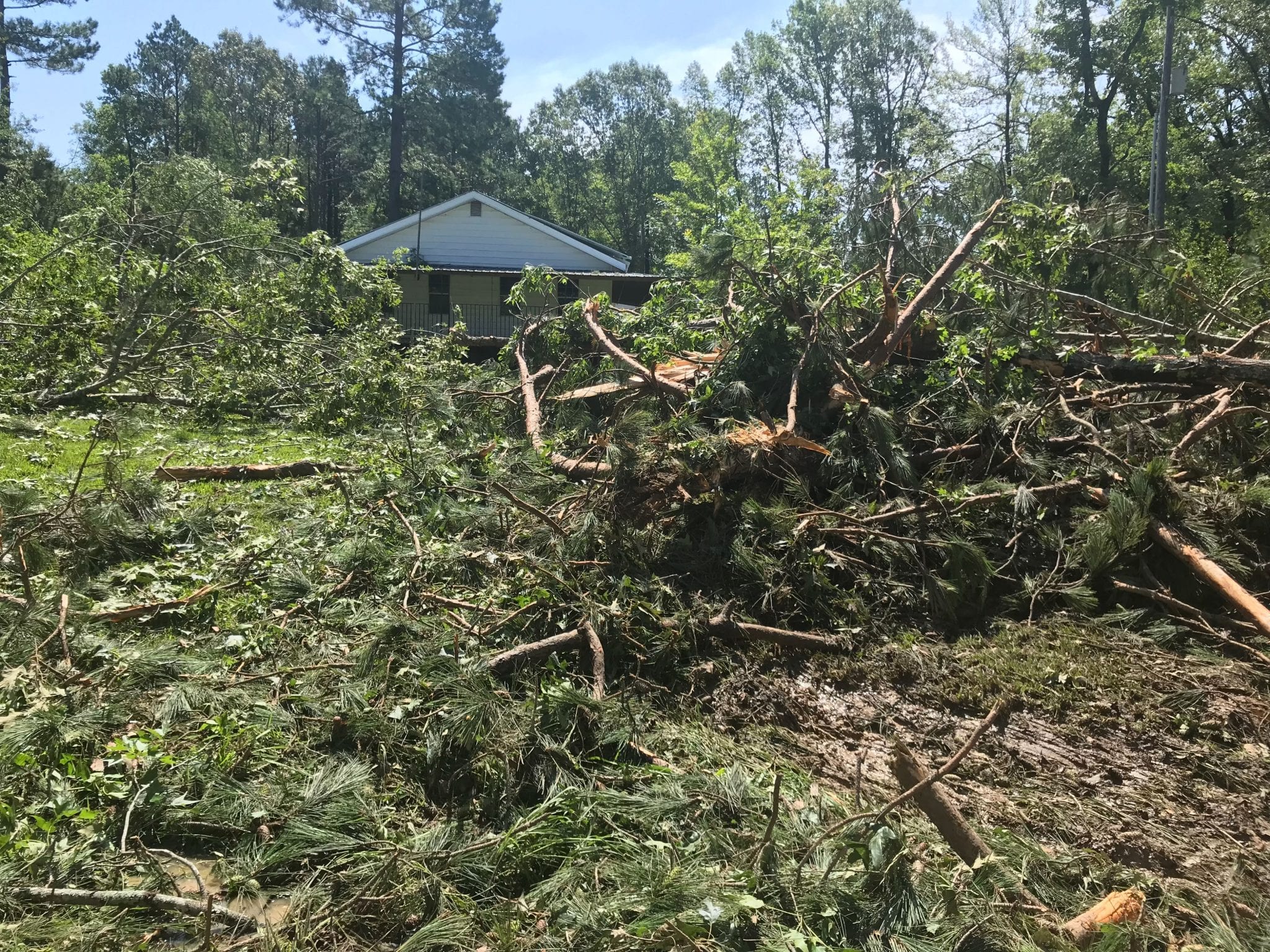 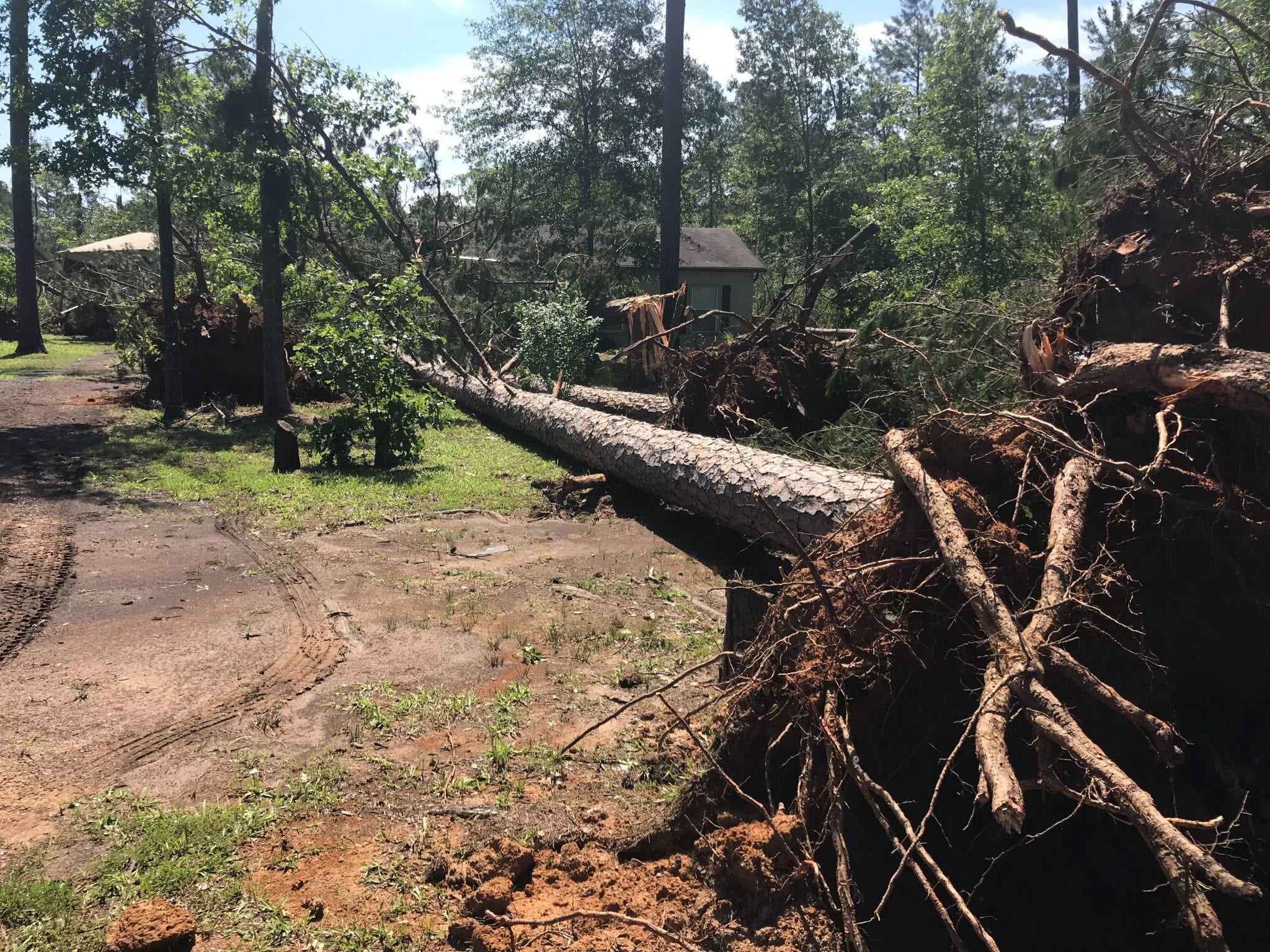