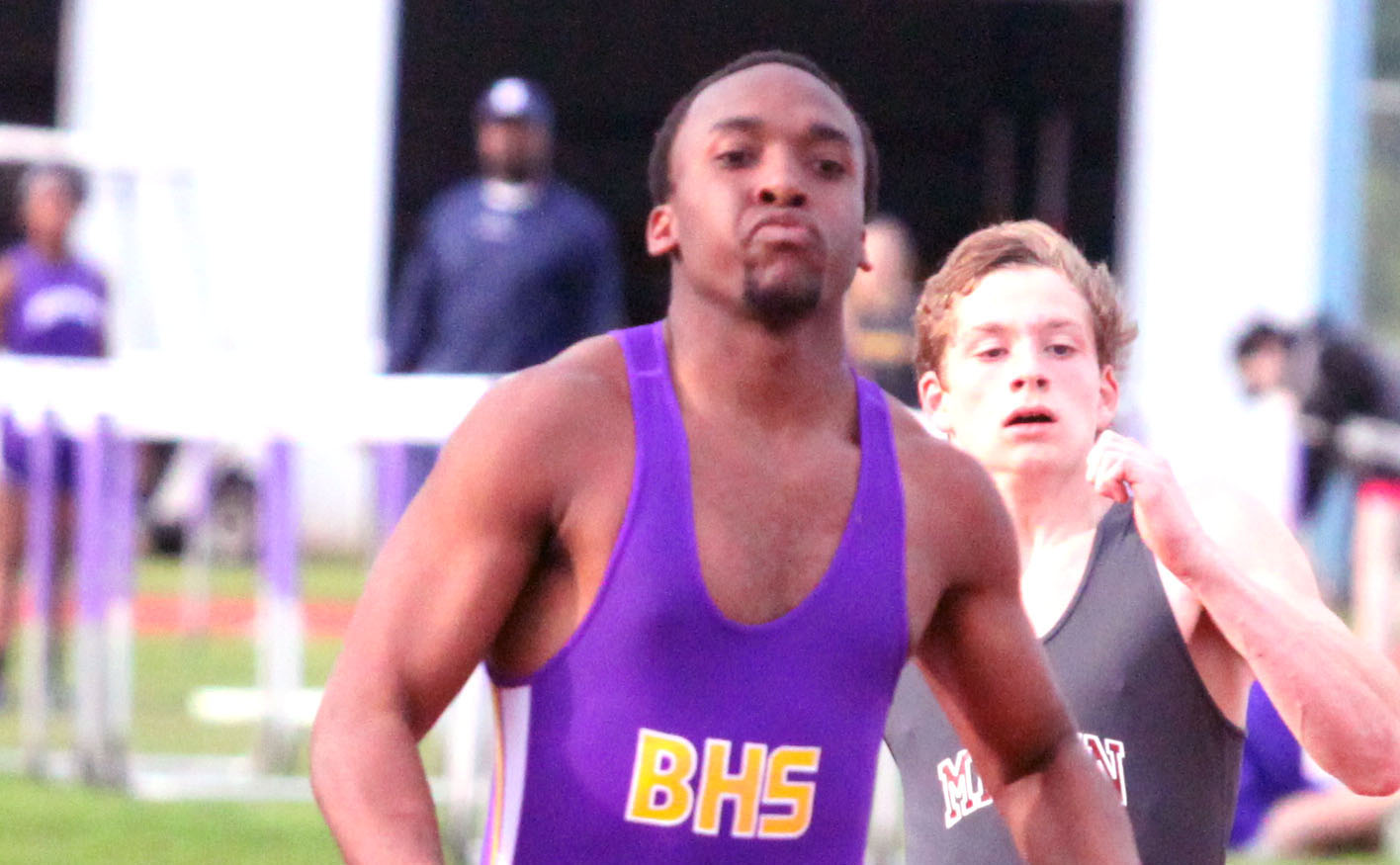 Benton won the Region I-4A boys track and field championship and finished runner-up in the girls division Wednesday at Benton.

The top three individuals and relay teams qualified for the Class 4A state meet on Saturday, May 9, in Baton Rouge.

Benton’s Dorsavion Williams and Jordan White took two of the four individual honors in the boys division. Williams was the High Point winner and White the Field MVP.

Williams swept the 100- and 200-meter dashes. White won the discus and finished third in the javelin.

Collin Milton, who won the javelin with a 159-6, was Benton’s only other winner in the boys division.

Chauncey Taylor finished second in the shot put with a 47-10, four inches less than winner Courtney Wallace of Neville.

Coleman ran a 39.69 in the 300 hurdles. Defending state champ Christian Boyd of North DeSoto, who was named Outstanding Performer, won with a sizzling 37.93.

Rheagan White was Benton’s lone winner in the girls division, taking the shot put with a 93-11, more than a foot farther than runner-up Monique Brown of Woodlawn.

Shelby Leninger finished second in the pole vault with an 8-6. DeRidder’s Kimberly Rushford won with an 11-6.

Yakina Manning was third in the shot put with a 34-2. Neville’s Delisha Lawrence won with a 35-4.