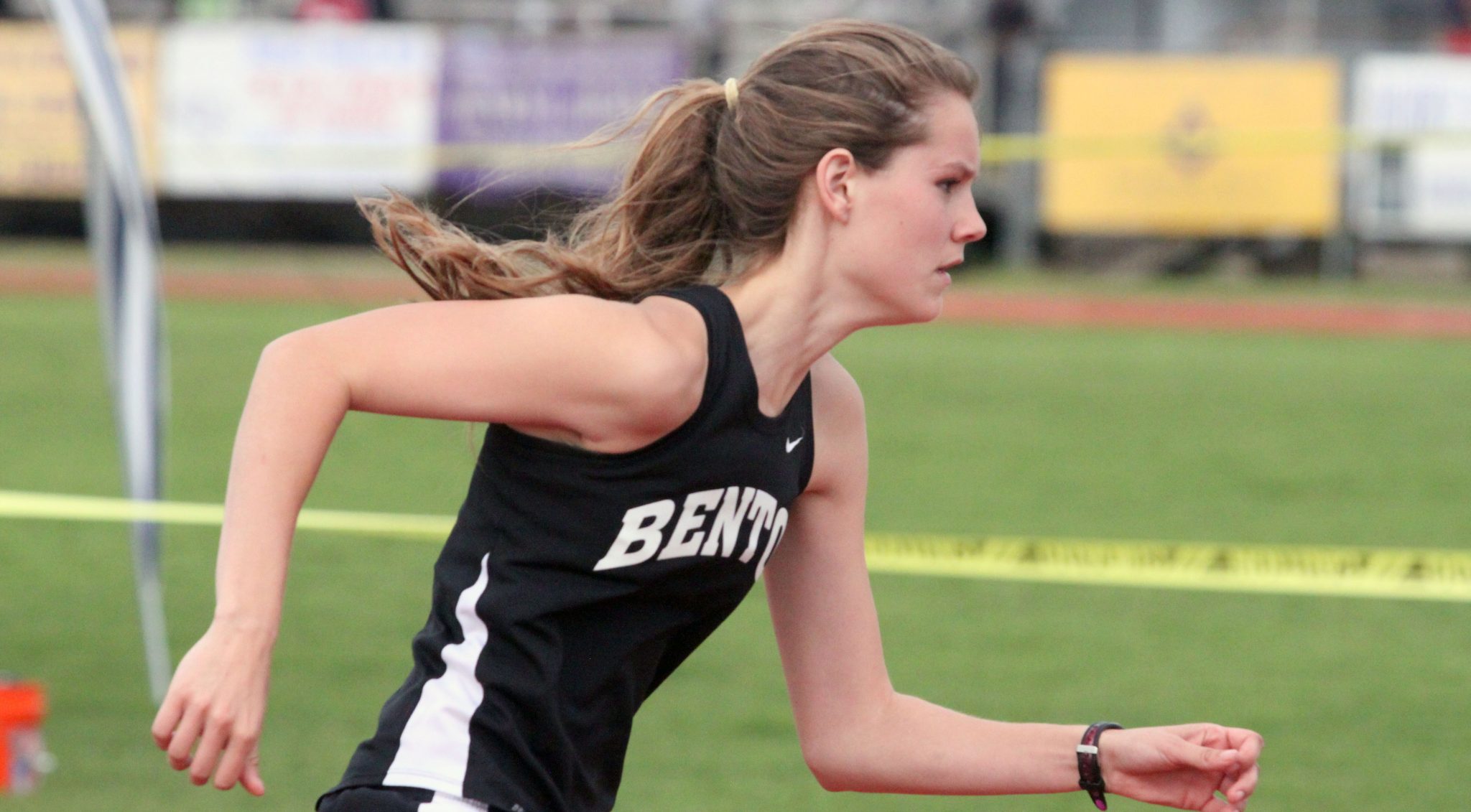 Benton swept the boys and girls titles in the District 1-4A track and field meet for the fourth straight year Wednesday at Benton.

The Tigers scored 158 points to 137 for runner-up North DeSoto. Huntington finished third with 95.

The Lady Tigers scored 138 points to 114 for runner-up Huntington. Northwood took third with 81.

Wynn won the long jump with a 23-1 and the triple jump with a 48-3, both outstanding performances.

Benton’s Dorsavion Williams swept the 100- and 200-meter sprints. Williams ran a 10.88 in the 100, beating Huntington’s Kavarea Applewhite by .13 seconds.

Ryan Cambell finished second in the 800 in 2:08.35, a little less than three seconds behind North DeSoto’s Chase Slater.

Obie Spears won the pole vault, clearing 12-6. Chauncey Taylor took the shot put with a 46-2. Tony Davis was third in the triple jump.

In the girls’ division, Benton piled up 72 points in the field events. Shelby Leninger and Breanna Bundy were 1-2 in the pole vault with leaps of 10-0 and 8-0, respectively.

Rheagan White won the discus with a 94-8. Somer Miller took the javelin with a 104-0.5, 7.5 feet farther than runner-up Megan Tucker of Northwood.

Bundy and Natalie Tripp posted third-place finishes in the 400 dash and 100 hurdles, respectively.

North DeSoto swept the individual honors. Jessica Trammel, who won the high jump with a 5-4 and finished second in the long and triple jumps with 16-4 and 34-9, respectively, was named Field MVP.