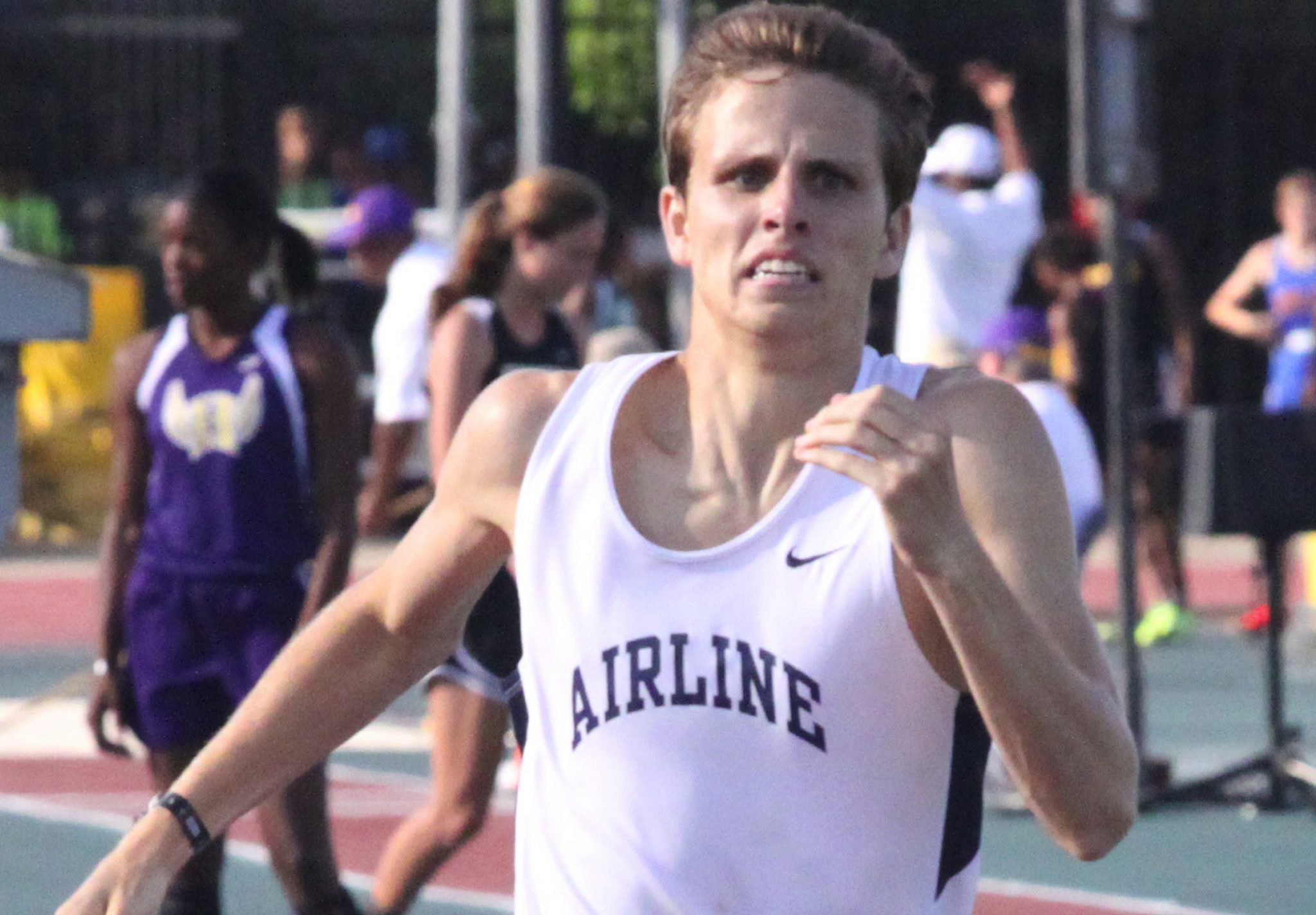 I won’t pretend to be an expert on the history of high school track and field in Bossier Parish.
That honor goes to former Press-Tribune sports editor Jerry Byrd.
But I don’t think I’m going out on a limb when I say that the Class of 2014 will go down as one of the best in parish history.
At the LHSAA Outdoor Track and Field Championships at LSU earlier this month, seven individuals won state championships. All seven were seniors.
Three of them — Parkway’s Alison Ringle, Haughton’s Micah Larkins and Benton’s Drake Heinz — were repeat champions.
About the only thing Ringle did wrong in her career was follow Benton’s Kaitlin Flattmann.
If not for Flattmann, who set state records in the 1,600- and 3,200-meter runs, Ringle would be a strong candidate for best female distance runner in Northwest Louisiana prep history.
Instead, she’ll have to settle for one of the best — something a lot of athletes would be happy to settle for.
Ringle continued the recent success of parish female distance runners started by Airline’s Becca Blubaugh and Flattmann.
She won four state championships — two 1,600 indoor and two 3,200 outdoor.
Ringle served notice she would be a force to be reckoned with when she finished second to Flattmann in the Class 4A cross country meet in Natchitoches as a freshman. Four years later she helped Parkway make history as a member of the Class 5A state championship team.
Larkins became the first Class 5A 100-meter champ from Bossier Parish in 2013. He repeated the feat this year.
Larkins also proved to be a good teammate. After Haughton freshman Josh Lister finished third in the 100, he said Larkins pushed him to be better all season.
Heinz became a state champion in 2013 when he won the Class 4A 3,200 with a big kick on the final lap. He didn’t need the kick when he repeated this year.
Heinz also was a key member of Benton’s two-time Class 4A state championship cross country team.
The other seniors who wrapped up illustrious careers at the state meet were three Airline athletes — Jack Wilkes, Jasmyn Carswell and Cameron Rice — and Parkway’s Cory Hamilton.
Wilkes added the 800 outdoor title to his two indoor ones. Carswell added the state outdoor title in the triple jump to her 2013 indoor title. Hamilton won the 400 after finishing second in 2013.
Rice got on the awards stand (top-three finish) three times this year — and six in his career — with runner-up finishes in the long and triple jumps and a third-place finish in the high jump.
Rice, Ringle, Wilkes, Larkins and Hamilton first got on the awards stand  at the state meet as sophomores.
While he might not have been as dominant as the others over the years, Haughton’s Jacorius Jeter cemented his place in the Class of 2014 with a victory in the 5A triple jump at the state meet.
It will be strange not seeing these great athletes next spring. Ringle (Alabama), Larkins        (NSU), Heinz (Louisiana Tech), Wilkes (LSU) and Jeter (NSU) all plan to compete in college. Carswell signed a basketball scholarship with McNeese. Rice hasn’t made his intentions known but he certainly has the ability to compete at the next level.
Whatever the future brings, they will always be a part of one of the greatest group of track and field athletes in Bossier Parish history.