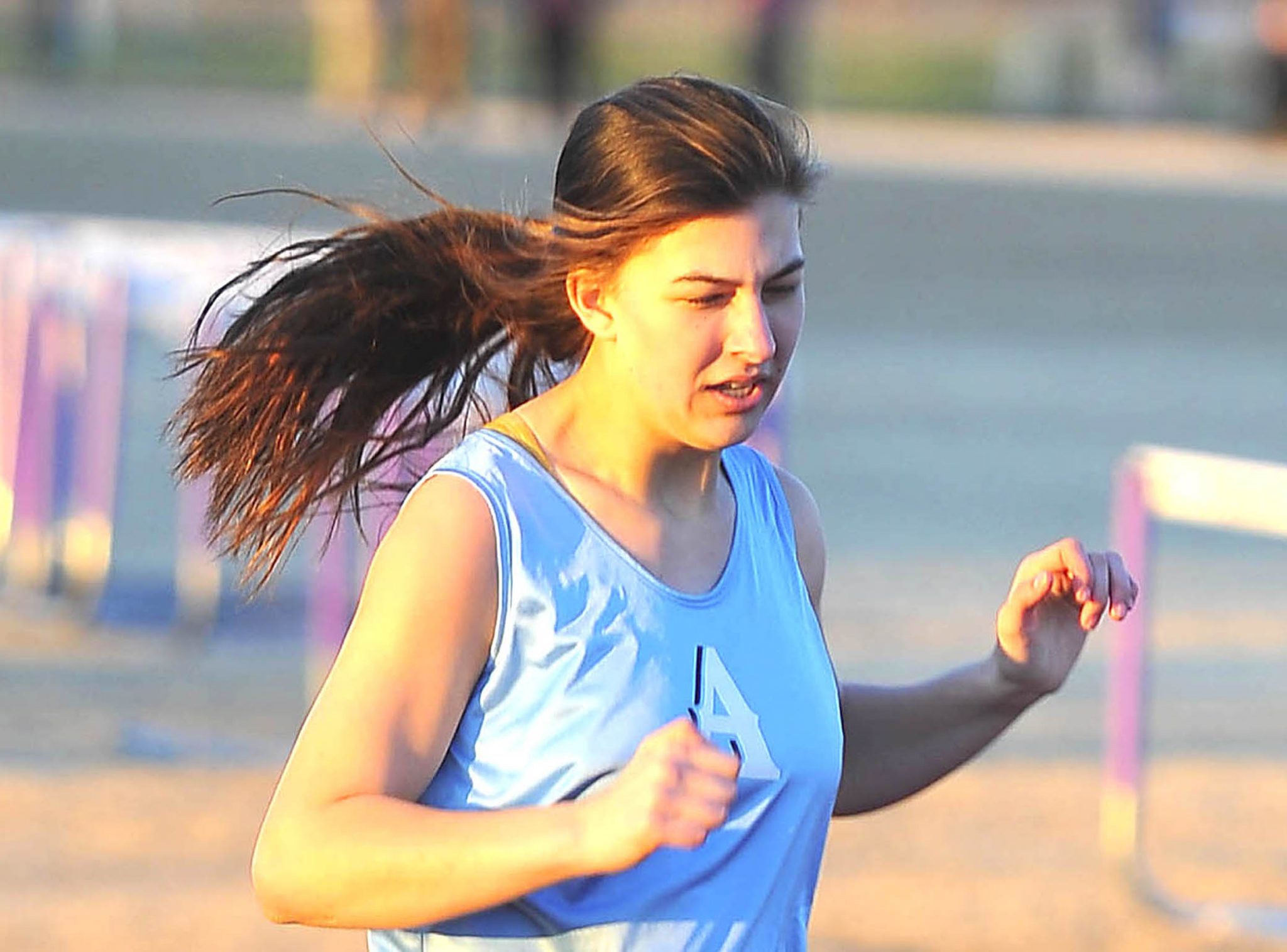 The Haughton boys and Benton girls won team titles in the Shamocus Patton Benton Tiger Relays on Thursday at Benton.

The meet kicked off the outdoor track and field season.

The Haughton boys scored 99 points to 91 for runner-up Captain Shreve. Parkway was third with 80, Airline fourth with 62 and Benton fifth with 59.

The Benton girls scored 96 points to 77.50 for runner-up Cedar Creek. Parkway was third with 75, Haughton fourth with 71 and Airline sixth with 42.

Parkway 1,600 state indoor champion Alison Ringle got her final outdoor season off to a good start, winning that event in 5:22.09.

Airline’s Jasmyn Carswell, the state runner-up in the triple jump last year, won her specialty with a solid first-meet jump of 34 feet, 11.5 inches.

Haughton’s Chelcy Swint was named Outstanding Field Performer in the girls division. Swint won the shot put with a toss of 35-5 and the discus with a 99-0.

INSTITUTE FOR NONPROFIT ADMINISTRATION AND RESEARCH HOSTS “STATE OF NONPROFITS IN...