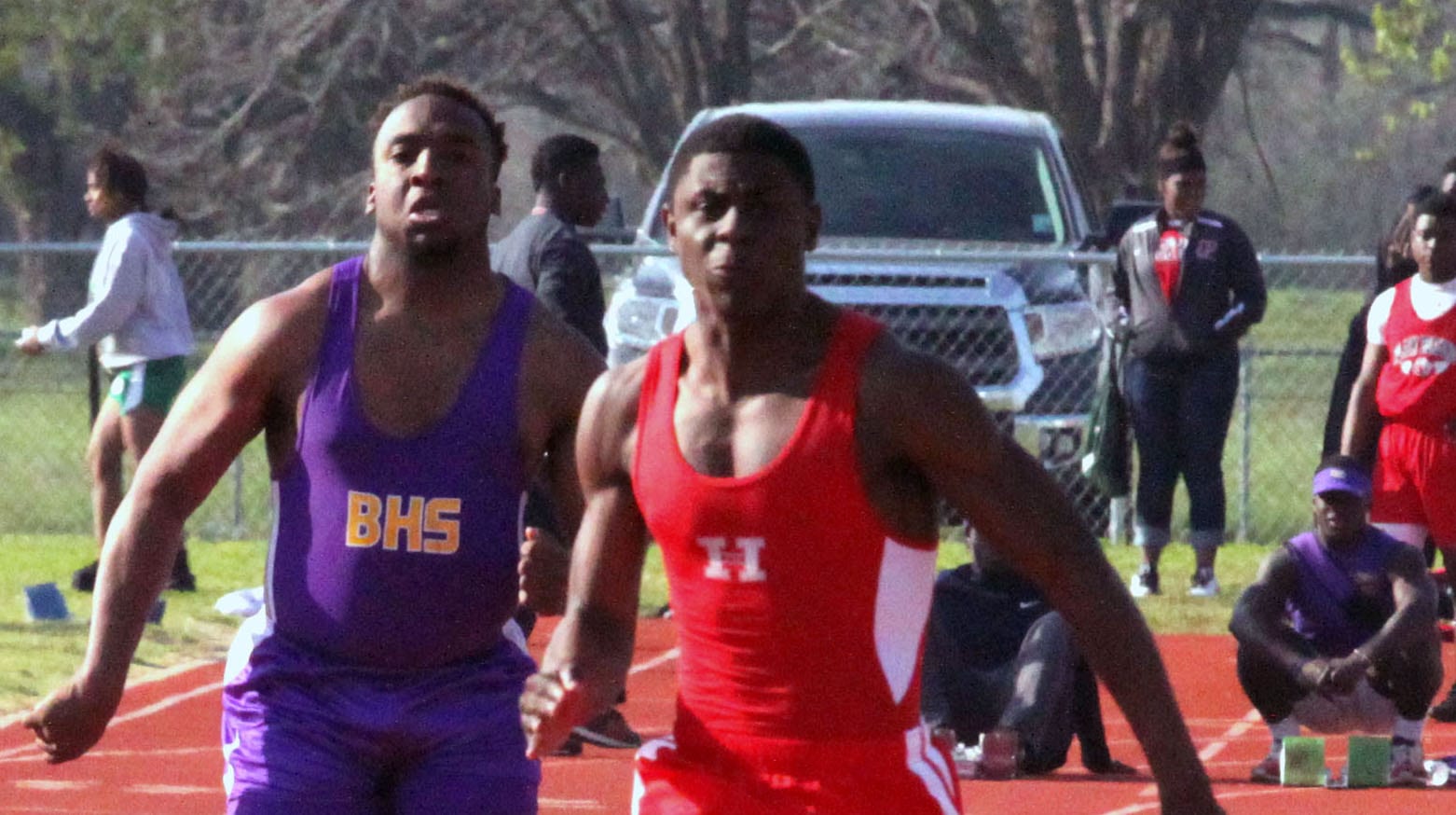 The Haughton Buccaneers and Parkway Lady Panthers won the boys and girls divisions, respectively, in the Bossier Parish Championships on Thursday at Parkway.

The meet was held under clear but very windy conditions after a front passed through early Thursday morning.

Haughton scored 158 points in the boys division. Airline finished second with 141 and Parkway third with 135.

Parkway scored 159 points in the girls division. Airline was second with 134 and Haughton third with 128.

Roberson and her sister teamed with Lauren Daley and Aiyia Johnson to win the 4X200 relay in 1:48.35. The Robersons, Daley and Ashlynn O’Glee also combined to win the 4X400 in 4:19.17, edging Parkway by less than a second.