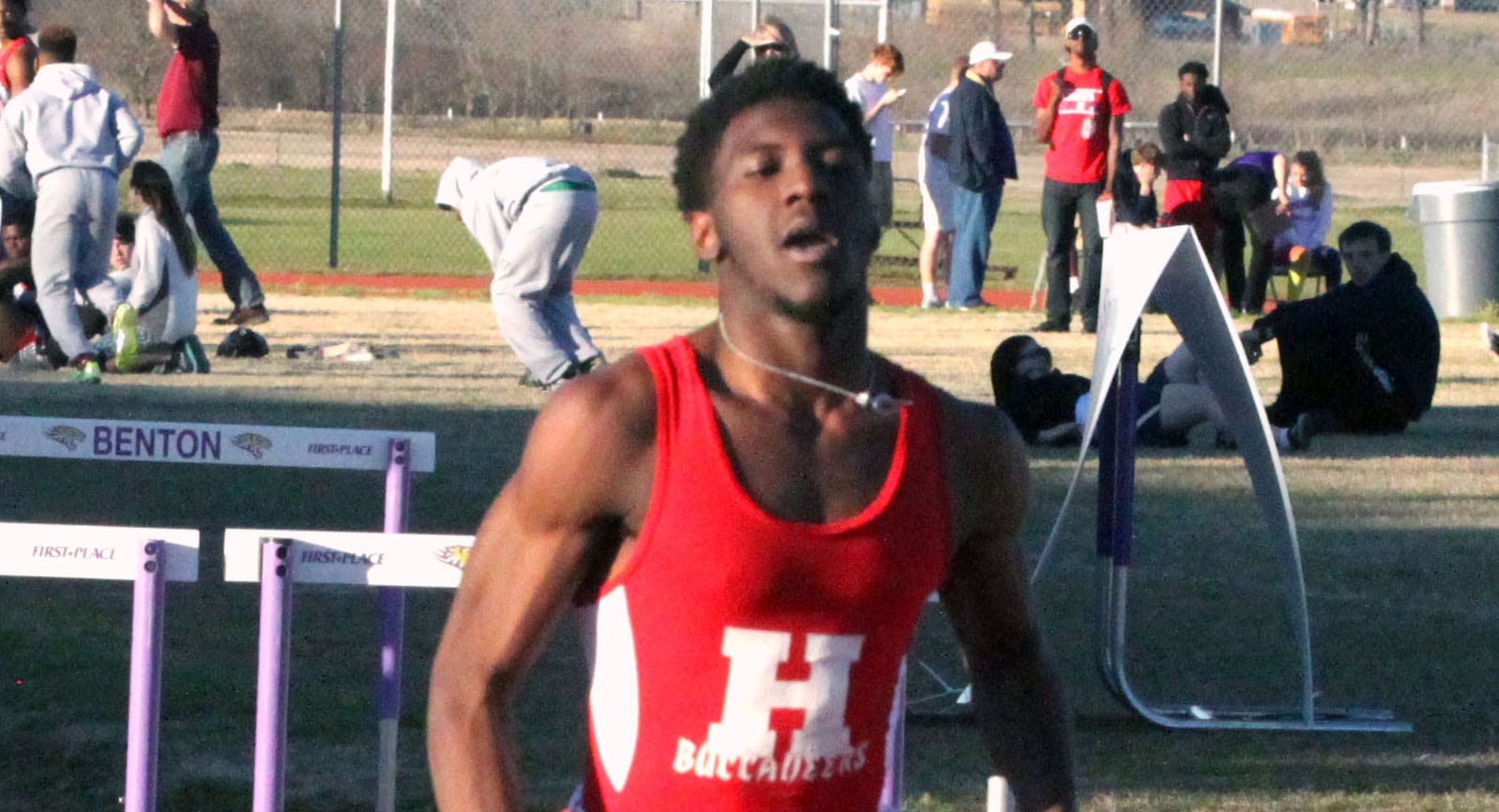 Haughton’s Antonio Woodfork and Josh Lister were double winners in the boys division as the high school track and field season opened Thursday with the Shamocus Patton Benton Tiger Relays.

The event at Tiger Stadium was held in very windy conditions.

Parkway finished second in the girls’ division with 78.20 points. Ouachita Parish won with 94. Haughton was fourth with 54.20.

Parkway’s Cole Billiot was the only other individual winner from a Bossier Parish school in the boys division. He won the 3,200 in 10:01.21.

Haughton won the 4X200 relay and finished second to West Monroe in the 4X100.

Haughton’s Inez Green and Benton’s Rheagan White were winners in the girls division. Green took the shot put with a toss of 38-8, almost seven feet farther than the runner-up finisher.

White captured the discus with a toss of 95-8 and finished third in the shot put.