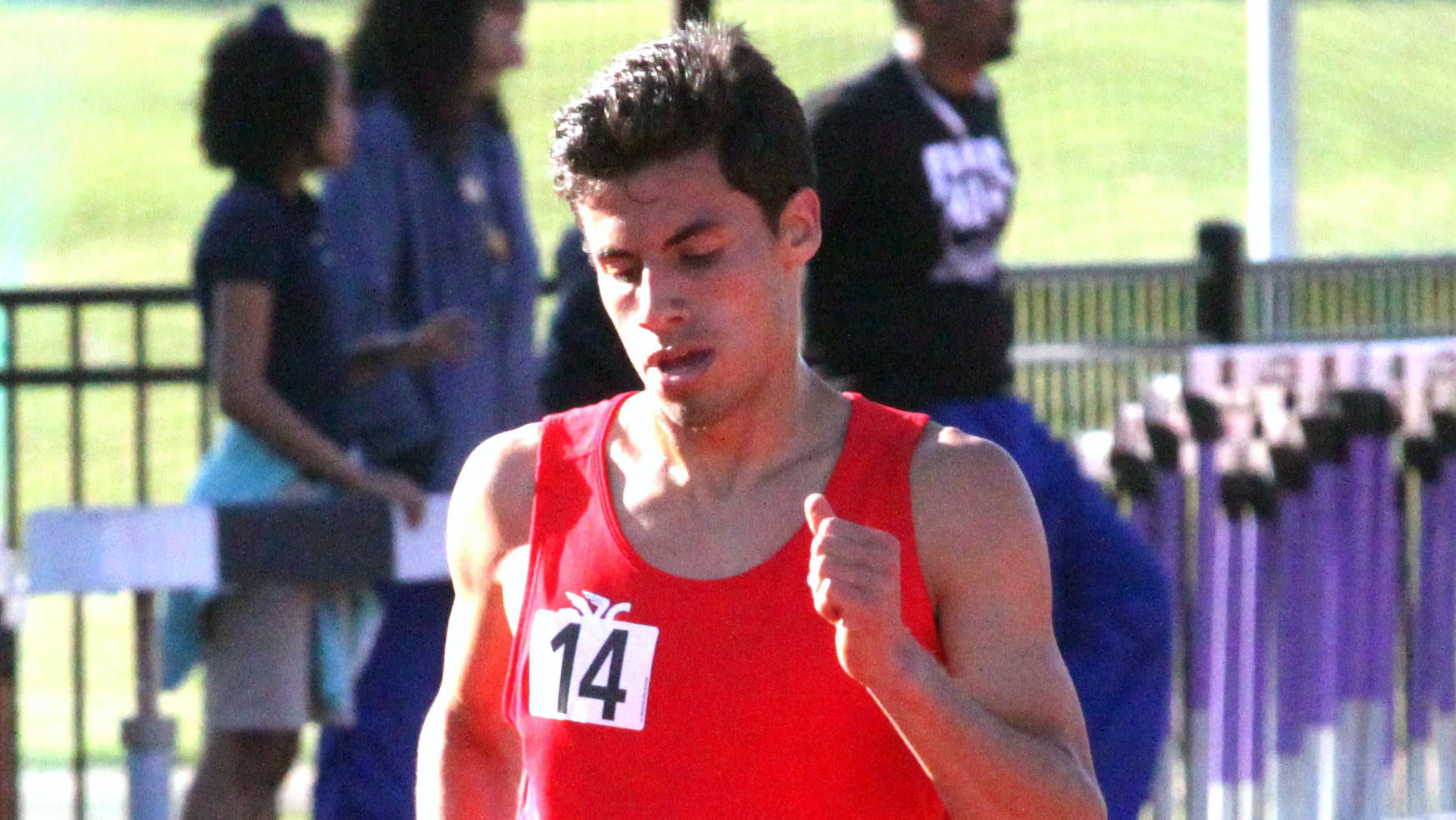 Last year, Bossier Parish athletes had an outstanding showing in the LHSAA Outdoor Track and Field Championships
Seven individuals and two relay teams won state titles. Benton finished runner-up in Class 4A boys, only two points behind Opelousas. Haughton was third in Class 5A boys.
The 2015 state meet at LSU starts Thursday with the Class B and C meets. The 1A and 2A meets are Friday. The 3A, 4A, 5A meets are Saturday.
Bossier Parish will be well-represented again. As usual, parish athletes will be facing some stiff competition, but this year it could be even tougher than year’s past.
The only top qualifier from Bossier Parish in any class is Haughton’s 5A boys 4X100 relay team.
The team of Javonte Woodard, Quentin Brown, D’Kovin Ware and Josh Lister won with a time of 41.52 in the Region I-5A meet last week, defeating Ruston by .07 seconds. The Bearcats have the second-best qualifying time.
Haughton is the defending champion in the event. Brown replaces Micah Larkins, the two-time 100-meter dash champion.
Two Parkway athletes who have dominated their events this season — Sara Funderburk and Hayden Kingfisher — face some of the toughest competition.
Funderburk has the fourth-best qualfiying times in the 800 and 3,200. In the 800, she’ll face defending champion champion Chelsey Jones of Mandeville. Jones regional qualifying time of 2:14.82 was about four seconds faster than Funderburk’s. Funderburk finished sixth last year.
In the 3,200, St. Joseph Academy’s Annie Hill, the third-place finisher last year, led qualifiers with a 11:29.03. Funderburk’s winning time in the Region I meet was 11:54.57.
Kingfisher has the fourth-best qualifying time in the 1,600 and sixth in the 3,200.
St. Paul’s Eric Coston, who finished second last year, tops 1,600 qualifiers with a 4:19.71. Funderburk’s winning time in the Region I meet was 4:29.46. Kingfisher finished third in the 1,600 last year. He scratched from the 3,200.
Of course, comparing qualifying times is an inexact science because meets were run in different conditions across the state.
For instance, Benton’s Dorsavion Williams finished third in the 4A boys 100 last year. He swept the 100 and 200 in the Region I-4A meet last week, but his times aren’t among the top three qualifiers in either event.
While getting to the top of the medal stand will be a challenge, several other athletes and relay teams have good chances of getting on the stand.
Bossier is the defending champ in the Class 3A boys 4X400, and the Bearkats have the second-best qualifying time in that event. They won last year despite having the seventh-best time coming in.
Bossier also has the second-best time in the 4X200. Bossier’s Cartavia Cook, a member of both relay teams, has the second-best qualifying distance in the 3A boys long jump.
Parkway’s Juwon Johnson, the regional champ, ranks third among qualifiers in the 5A boys 110 hurdles.
Regional champ Antonio Woodfork of Haughton has the third-best qualifying time in the 300 hurdles.
Haughton’s Brown ranks third among qualifiers in the 200.
Benton’s Jordan White ranks second among qualifiers in the 4A boys discus. Teammate Keon Coleman has the third-best qualifying time in the 300 hurdles.
Several Benton athletes are just outside the top three qualifiers and could get on the medal stand with good performances — Collin Milton (fourth, boys javelin), Somer Miller (fifth, girls javelin), Yakina Manning (fourth, girls shot put) and Stephen Singleton (fourth, boys 3,200).
Last year, Benton distance runners, led by Drake Heinz, racked up 30 of the Tigers’ 42 points. The Region I champion Tigers don’t have that potential this year, but they still have enough qualifiers to finish high if they can get some outstanding performances.
Plain Dealing’s Teunna Perry has the second-best qualifying distance in the 1-1A girls long jump, the third-best in the triple jump and the fourth-best in the high jump. She finished second in the long jump last year.
Plain Dealing sophomore Keldrick Carper has the third-best qualifying distance in the triple jump.