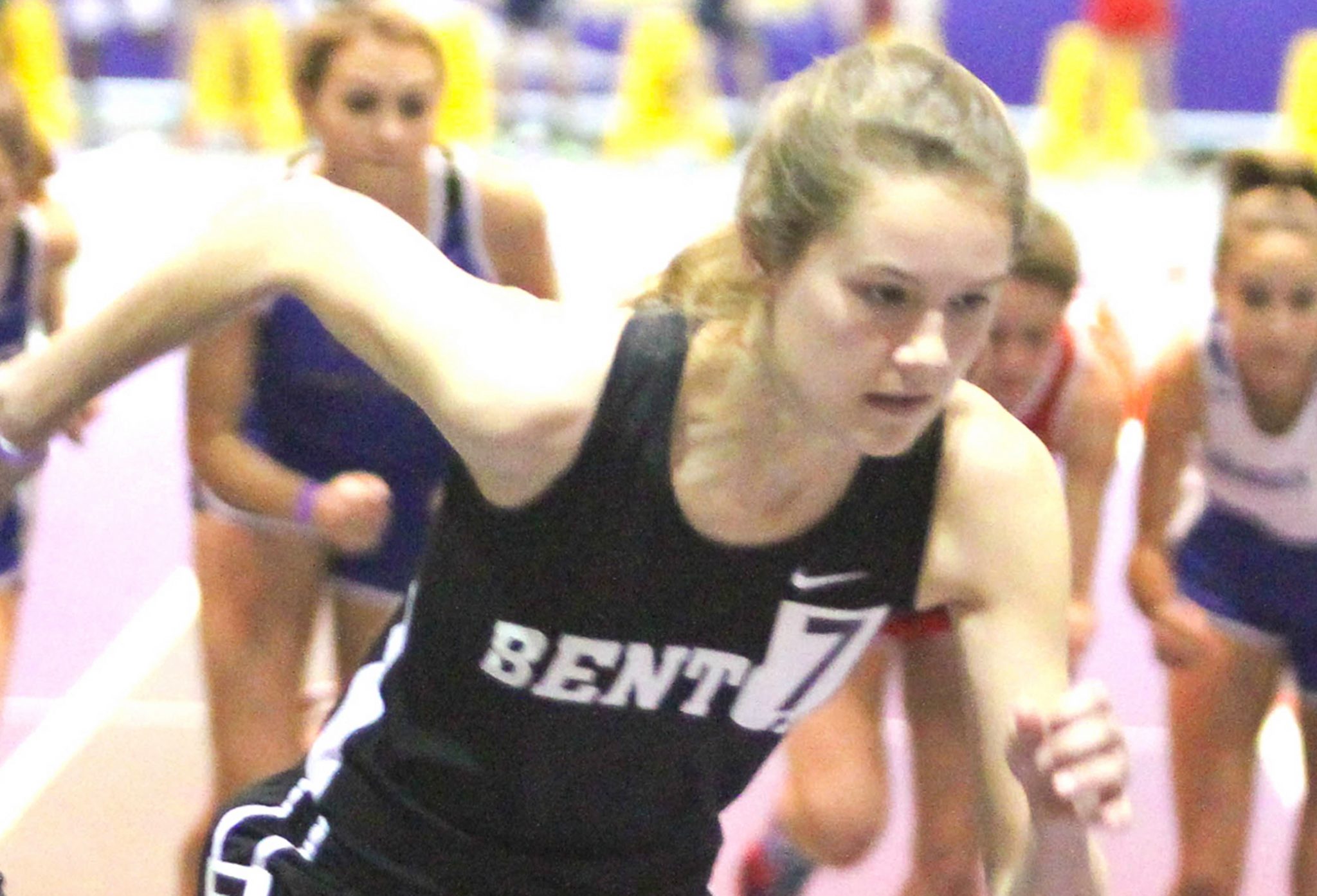 As usual, there is no lack of talent in the parish, and this year there may be more than usual considering who is returning.

Two-time state 800-meter indoor champion Jack Wilkes of Airline is also back. Wilkes finished third in the 1,600 in the state meet last year.

Ringle, who just won her second straight 1,600 indoor title, is the defending state champ in the Class 5A 3,200. She recently signed with Alabama.

Northwestern State signee Micah Larkins won the 5A 100-meter dash. He finished runner-up in the 60 in the state indoor meet.

Heinz won the 4A 3,200 and finished runner-up in the 1,600 at state last year. He recently signed with Louisiana Tech.

Rice is the defending champion in the 5A boys triple jump. He finished second in the high jump his sophomore season.

Rice did not compete during the indoor season because of a minor leg injury and may not make his outdoor debut for a couple of weeks, coach Scott Reeder said.

Hamilton won the 5A regional 400 last year but finished second to Airline’s Jaquavious Hart in the state meet. Hart is now at Louisiana Tech.

Carswell, a McNeese State basketball signee, finished runner-up in the 5A girls triple jump last year. She was the high-point winner in the District 1-5A meet.

The Airline boys had perhaps the best season in school history last year. After winning the District 1-5A title, the Vikings won the regional championship for the first time and finished third at the state meet.

Like the Airline football team, Reeder’s track team has been hit hard by graduation.

But Wilkes and Rice should be able to score a lot of points. OJ Smith, an Alabama football signee, was the parish’s top performer in the shot put last year.

“Pretty much across the board we are freshman and sophomore heavy as far as our relays and sprinters and hurdlers,” Reeder said.

Reeder said one reason the Vikings have so much depth is that head football coach Bo Meeks stresses the importance of participating in the sport.

Airline in the process of getting a new track. It was supposed to have been finished by now but construction has run behind.

Reeder said that has hindered preparation for the season somewhat but the Vikings have made do.

“We’ve had to bus up to Benton a couple of times a week,” he said.

Parkway is the defending District 1-5A girls champion. Led by a standout distance group, the Lady Panthers should be strong again.

With Heinz and a strong continent of distance runners returning, the Benton boys should contend for the title again.

Hayden Kingfisher, the state runner-up in the indoor 1,600, returns at Parkway. He was an All-Parish selection in the 3,200.

Chelcy Swint, the Outstanding Field Performer in the girls’ District 1-5A meet, is back at Haughton.

Bossier is the defending District 1-3A girls’ champion and the Lady Kats should contend for the title again.