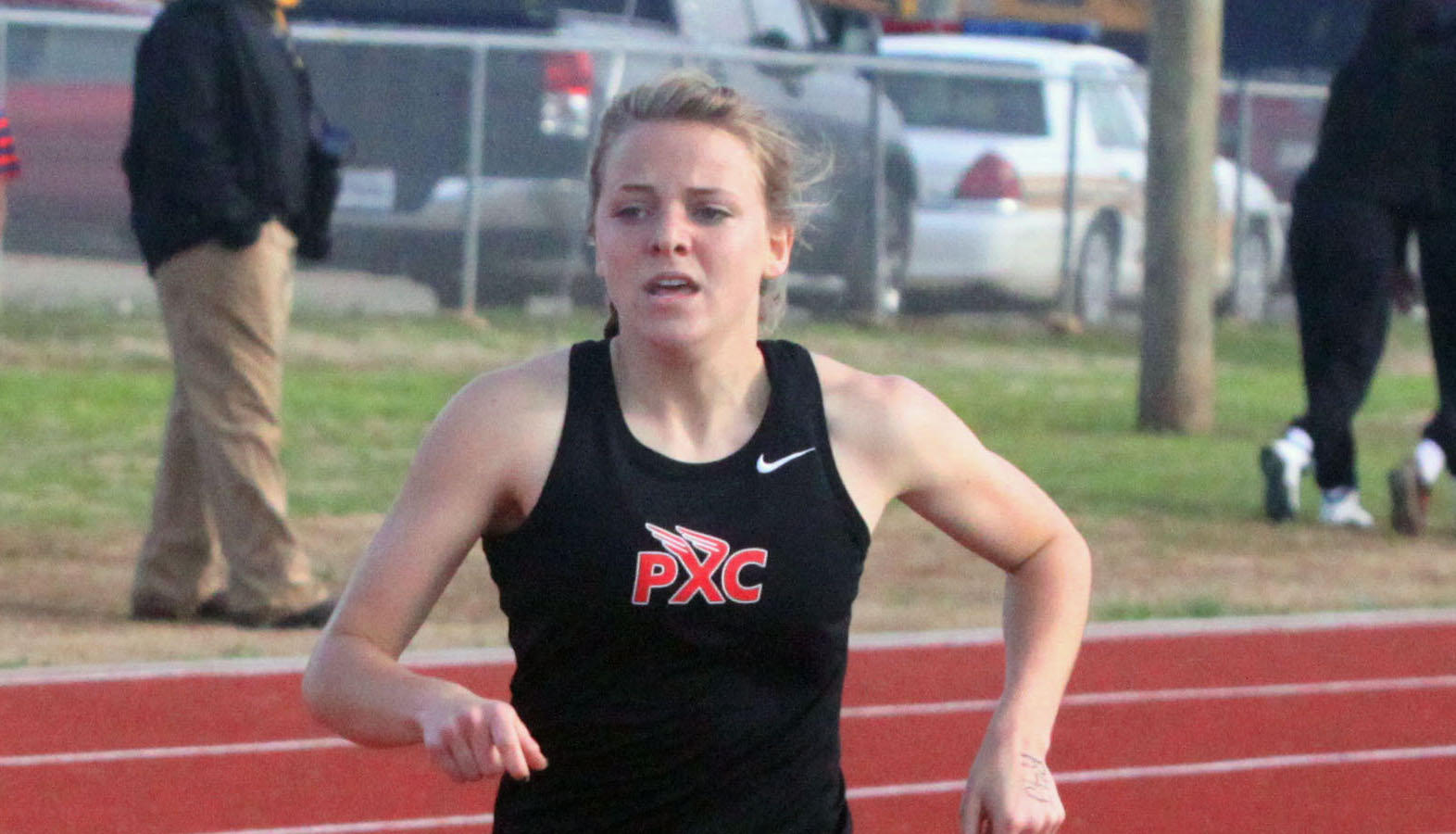 Parkway won the girls’ title and shared the boys’ with Haughton in the Don Millen Bearkat Relays on Thursday at Airline.

For the second week in a row, running events only were held because it was too wet from Wednesday’s heavy rain to hold the field events. Three weeks into the season, there has yet to be a full meet held in Bossier Parish.

The Panthers and Bucs scored 74 points each in the boys’ division. Huntington was well back in third with 41.

Bossier won the 4X400 relay in 3:30.33. The Bearkats are the defending Class 3A state champions in that event.

Parkway dominated the distance events in the girls’ division.

Airline and Parkway finished second in the 4X200 and 4X400 relays, respectively.