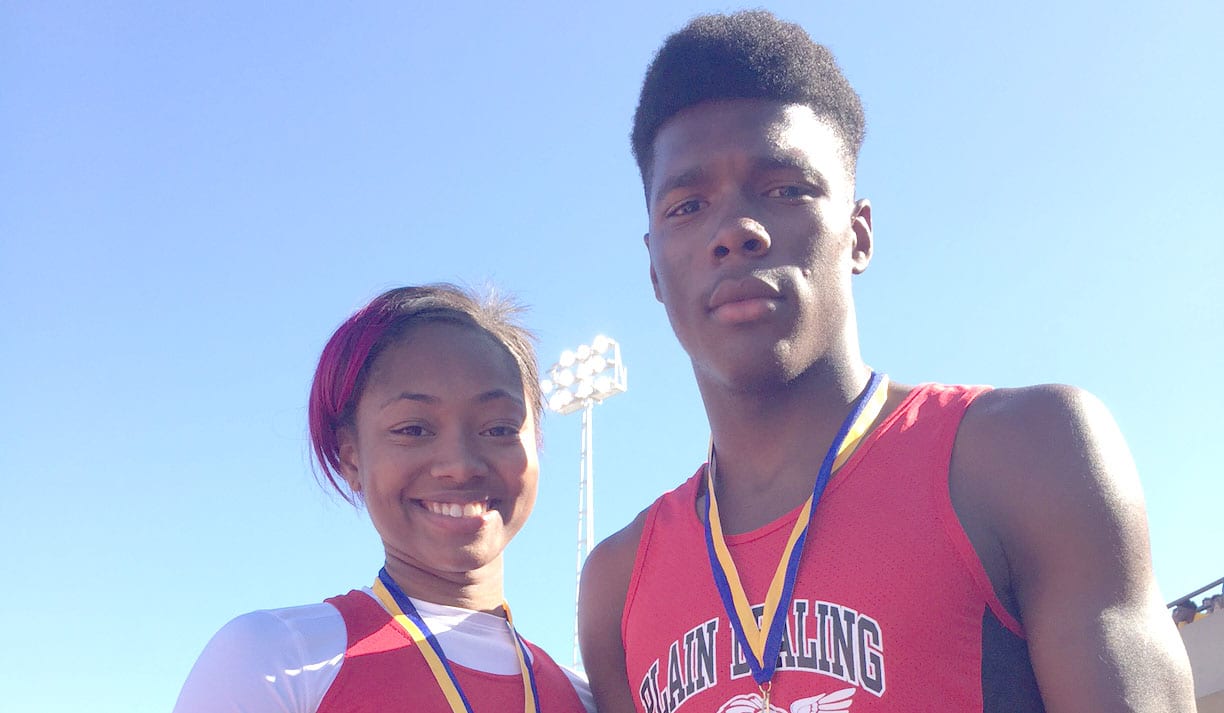 Perry went 17 feet, 9 inches on her sixth and final attempt in the long jump. Her first jump of 17-8.5 would’ve easily been good enough to win it.

Haynesville freshman Erin Franklin, who won the Region I-1A meet over Perry last week, was second with a 16-9.

Perry cleared 4-10 on her second attempt in the high jump. Five other competitors cleared 4-8.

Carper leaped 44-11.75 on his fifth attempt in the triple jump. Ascension Catholic’s Kebori Hunter had only one jump that was better, but he went 45-2.75 on his fourth attempt to win it.