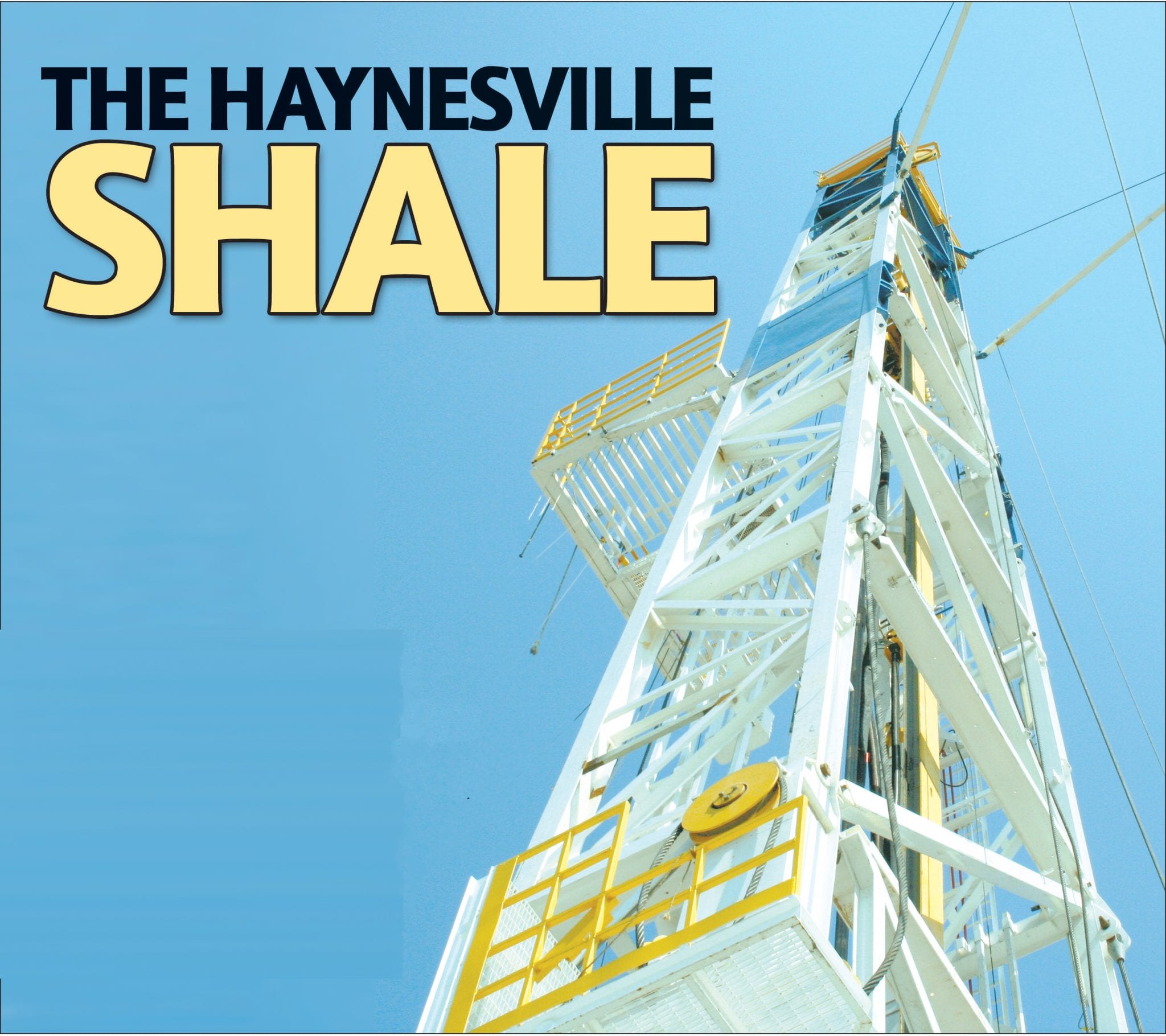 Natural gas production in north and south Bossier is increasing.

Parish officials say that traffic shows production in the Haynesville Shale has seen an uptick recently.

Russell Craig, commanding officer of the Bossier Parish Commercial Vehicle Enforcement Unit, said, “Right now we are in the midst of three rig moves with three separate operation companies in south Bossier that are related to the Haynesville Shale. We’ve also had a series of compressor moves.”

Trucks also continue to haul sand pulled from the Red River at a site on Ballard Road and hauling it as far as Red River Parish and Sabine Parish for hydraulic fracturing.

“They are continuing to move trucks through north Bossier,” Craig said. “Normally associated with a Haynesville well site, we will probably see at least 500 trucks.”

“The police jury did an emergency replacement of a timber bridge in January with culverts in order to allow an oil and gas company to drill a number of wells in the northern part of the parish. The bridge was load-limited, so this replacement allows them to bring the heavy equipment into their sites to do the work,” Altimus said.

Motorists may have also noticed an increase in commercial vehicles on the roadways running from south bossier to north bossier as a result of the increased production.

“I’m amazed at the amount of commercial vehicles that we have running,” Craig said. “It’s twice what it was when I started working here.”

Economically, the oil and gas company has had a positive impact in Bossier.

Local restaurants and other stores have benefited from the workers who have to come to the area. As well as local workers and businesses. The oil and gas companies contract the use of local equipment and workers.

“The oil and gas industry is having a positive effect on Bossier Parish’s economy,” Craig said. “With the amount of dump trucks, concrete trucks, supply trucks that they are using, it’s a win-win.”

There’s some concern as to what effect the additional commercial traffic will have on parish roads, but Craig’s department is committed to making sure the companies are doing their job correctly and safely.

The Bossier Parish Police Jury Commercial Vehicle Enforcement Unit was created in 2009. Its primary duty is to regulate commercial motor vehicle traffic on the parish roadway system, including size and weight, as well as any other public safety issues pertaining to the trucking industry.

“We are watching them. Just the other day we had to cite a driver,” Craig said. “We are going to make sure our community and roads are safe.”

The Haynesville Shale is a massive dry natural gas formation in northwest Louisiana and east Texas that lies at a vertical depth between 10,000 and 14,000 feet.

Drilling began in 2006, but major activity began in 2007. The majority of the activity centers around the “sweet spot” of four parishes: Bossier, Caddo, DeSoto, and Red River.

“After the rig moves in, depending on what they run into, normally within 20 days is when we start looking for them coming out,” Craig said.